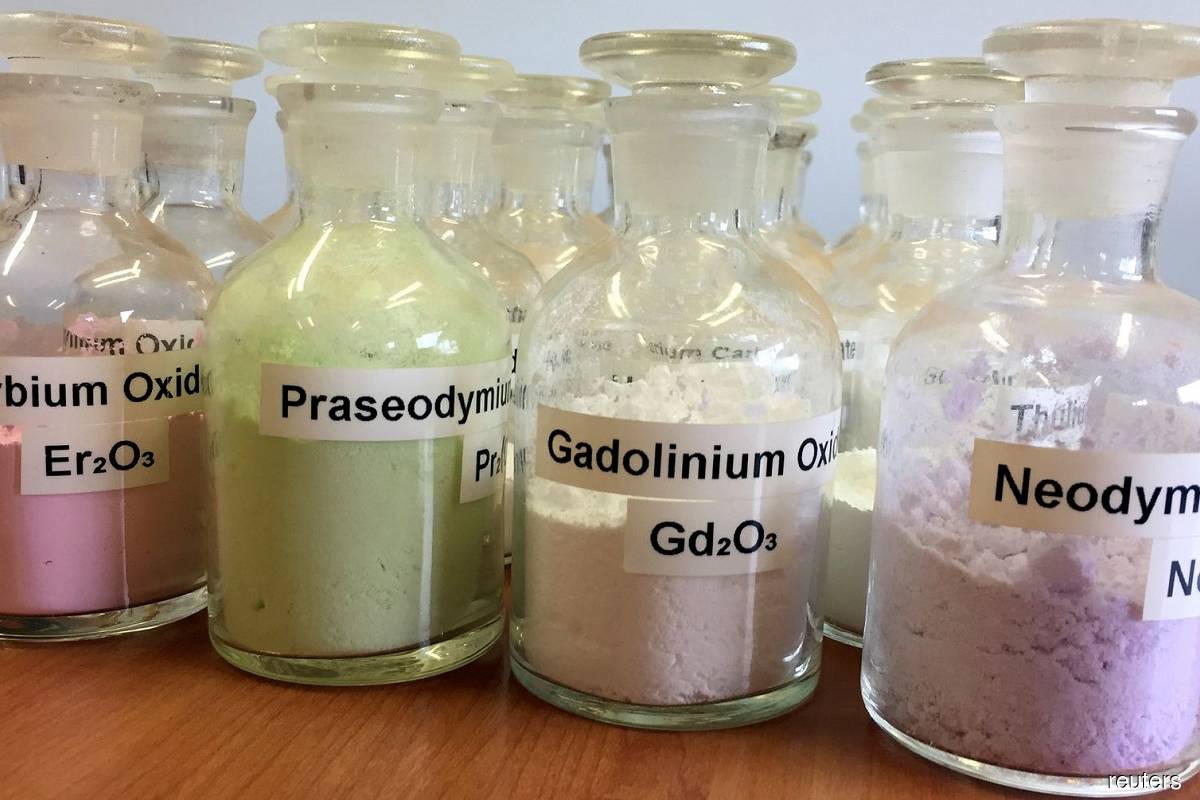 Australia, a major supplier of minerals key to the energy transition like rare earths, has more to gain by encouraging investment from allies to build up its minerals processing industry, Chalmers said at a conference in Sydney.

"Foreign investment is a good thing when it’s in our national interest," Chalmers said.

Chalmers stopped short of announcing any review of existing international holdings of operations, after Canada ordered three foreign firms to divest from its critical minerals sector earlier this month.

The Labor government which took power in May is buttressing Australia's policy to build out a critical minerals processing supply chain.

Federal investment is already helping to construct a processing plant run by Iluka Resources as part of its A$2 billion Critical Minerals Facility.

The strategy will provide friendly nations with an alternative at a time when Russia's invasion of the Ukraine has underlined the strategic risks of having a dominant supplier, Chalmers said.

"To put it as simply as I can — our international friends need to rely on someone, so let’s have them relying on us," he said.

Australia is revising its critical minerals strategy and has been positioning itself as a green superpower, backed by its mineral endowments.

It signed a Critical Minerals Partnership with Japan in October and its Southeast Asia Economic Strategy to 2040 will include a focus on resources, energy and the green economy, Chalmers said.