Bausch + Lomb to list in US and Canada, discloses revenue jump 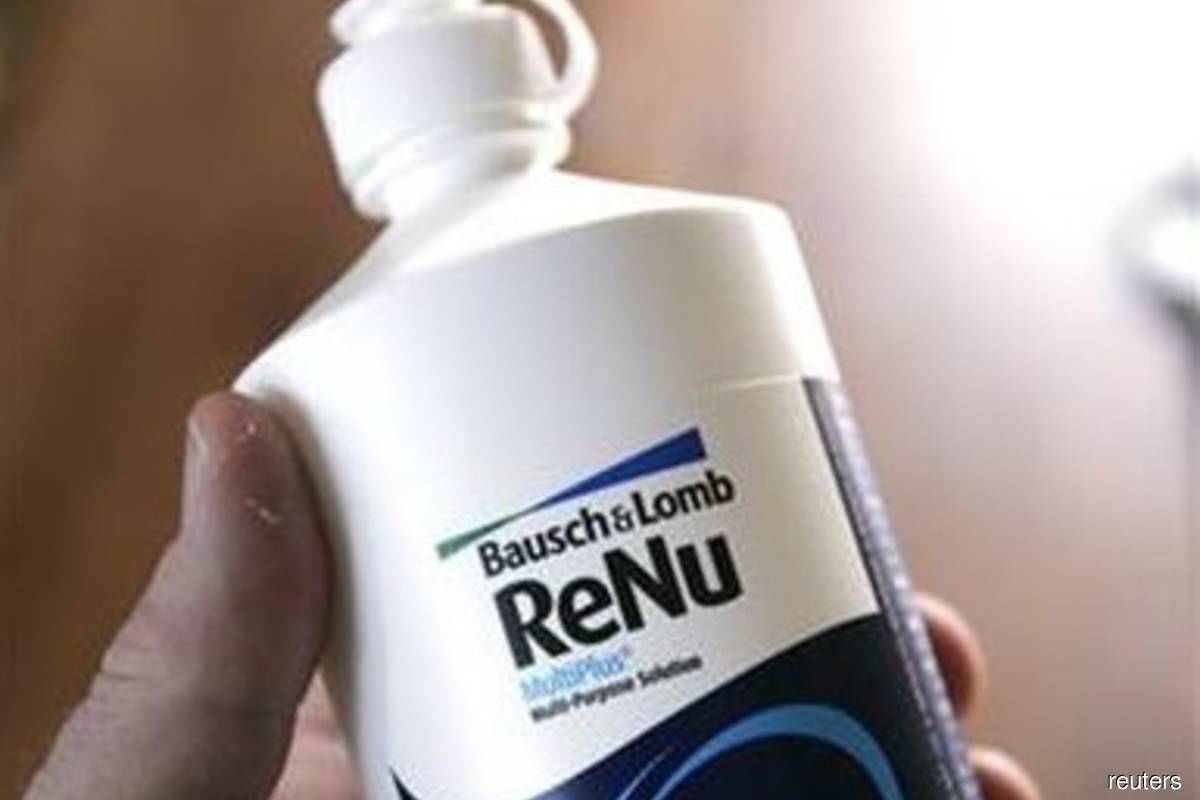 BENGALURU (Jan 14): Eye-care products maker Bausch + Lomb Corp on Thursday (Jan 13) filed to go public in the United States and Canada through an initial public offering and disclosed a jump in sales for the first time.

The company said its revenue rose to US$2.76 billion in the nine months ended Sept 30 last year, from US$2.47 billion in the same period a year earlier, it said in a filing.

It seeks to sell up to US$100 million worth of shares, a placeholder amount used to calculate filing fees, and aims to use the amount to further expand its business.

The 169-year-old company that started as a small optical goods shop in New York in 1853 currently supplies branded and generic pharmaceuticals, contact lenses and lens care products to 150 million people in more than 90 countries.

It was first listed on the New York Stock Exchange in 1958, but was taken private in 2007 when it was acquired by Warburg Pincus.

The parent company had in August 2020 announced its decision to spinoff its eye health business into a separate publicly traded entity, but said that it would retain a majority stake.

Morgan Stanley and Goldman Sachs are the lead underwriters. The company will list under the symbol "BLCO", according to a filing.