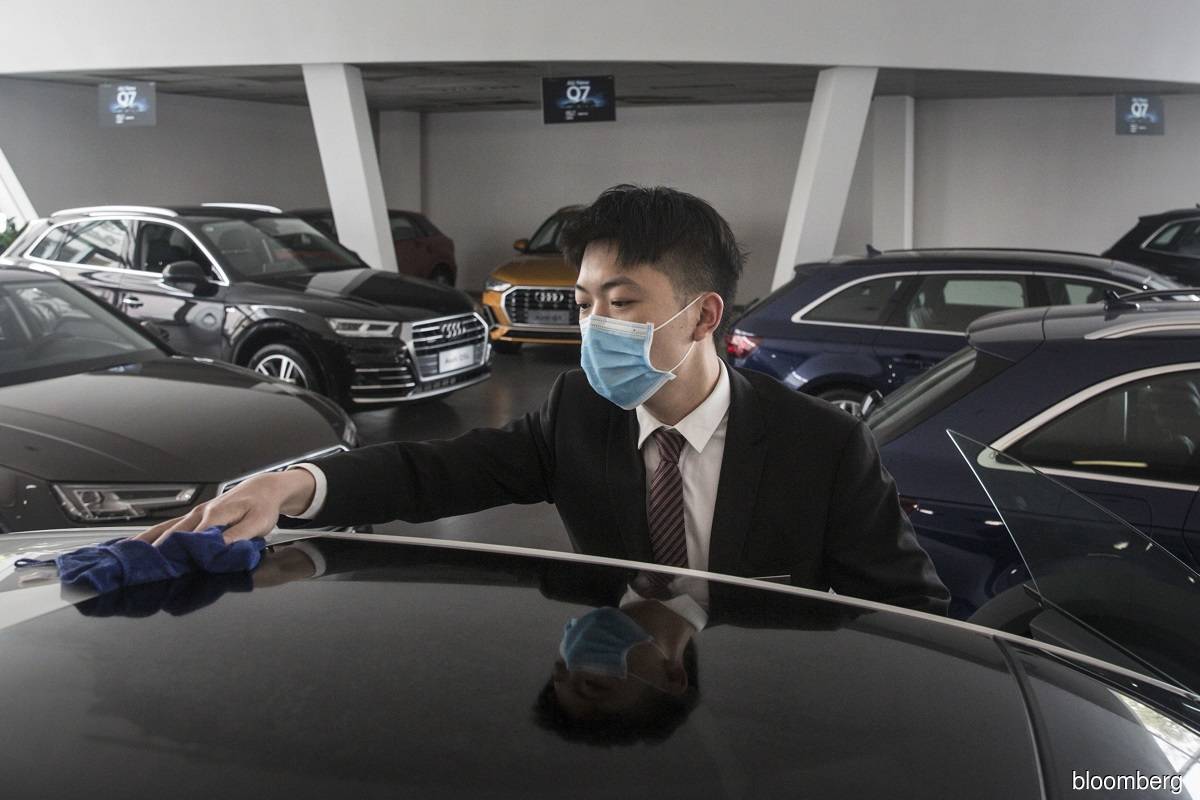 The fourth straight monthly gain in the world's largest car market adds to optimism that a slump that lasted for more than two years is over. Contenders such as market leader Volkswagen AG and Toyota Motor Corp are boosting sales, while government incentives are helping electric vehicles from the likes of Tesla Inc and NIO Inc gain ground.

The rebound is a relief to manufacturers who have spent billions of dollars setting up plants and distribution in China over the years. Continuous growth that lasted for decades made way to a slowdown in 2018, raising questions about the market's long-term vitality.

China's relatively low vehicle ownership of 196 units per 1,000 people means there is still plenty of room for growth. The country is expected to remain as the world's top car market, the Ministry of Industry and Information Technology said over the weekend.

Annual passenger-vehicle sales will still show a decline of about 7% this year, PCA predicted, after large drops during the height of the pandemic. That is better than the 11% decline PCA projected in July.

Electric vehicles are cementing their role as one growth driver, helped by incentives such as purchase subsidies. Sales of new energy vehicles — which include pure battery electric vehicles, fuel-cell cars, and plug-in hybrids — are expected to rise to about 1.1 million units this year, according to China Association of Automobile Manufacturers.

Tesla sold 12,143 vehicles in China last month, ranking fourth in new-energy-vehicle sales, behind SAIC-GM Wuling Automobile Co, BYD Co, and another SAIC unit, PCA said. The US company exported about 10,000 China-made vehicles to other countries, PCA said. Tesla said on Oct 20 it was starting Model 3 exports from China to markets including Germany, France, and Switzerland. A company representative today declined to comment on the numbers given by PCA.

In China, Tesla is facing intensifying competition from local rivals, with BYD and NIO solidifying their position as the biggest Chinese carmakers by market value. The two companies' market capitalisations have overtaken local gas-guzzler manufacturers that have much larger sales volumes.

"Electric-car makers' share price gains across the board show that the electrification of smart cars is an irreversible trend," NIO founder William Li said last Friday. NIO's monthly sales exceeded 5,000 units for the first time in October, according to Li.