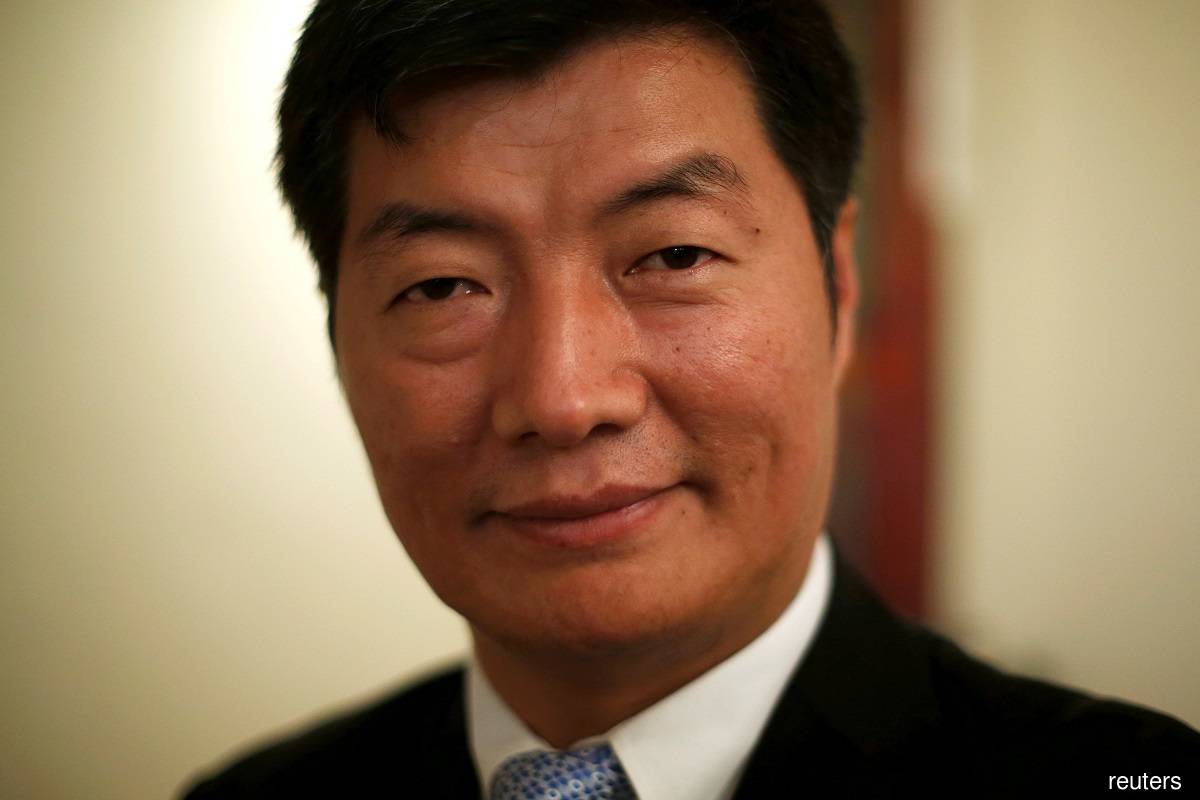 BEIJING (Oct 20): China's foreign ministry said the United States should immediately stop interfering in its internal affairs, after the leader of the head of the Tibetan government-in-exile met a US State Department official in Washington.

Lobsang Sangay, the president of the Tibetan Central Administration (CTA), met the new US special coordinator on Tibet last week. Sangay said it was the first time that the head of the CTA had been received at the State Department.

China's irritation with the United States over Tibet comes at a time when relations between the two world powers are at their lowest point in decades over a range of issues, including trade, Taiwan, human rights, the South China Sea, and the coronavirus.

Describing Sangay as an anti-China separatist, Zhao said the United States should cease any official contact with him.

The meeting "sent a seriously wrong signal to Tibetan independence forces", he said.

"The US should immediately stop using the Tibet issue to interfere in China's internal affairs."

China seized control over Tibet in 1950 in what it describes as a "peaceful liberation". International human rights groups and exiles routinely condemn what they call China's oppressive rule in Tibetan areas.

Since its formation in 1959, the Tibetan government-in-exile has been based in Dharamshala in northern India. China's relations with India became fraught in recent months following a bloody clash between troops stationed on the disputed Himalayan border.