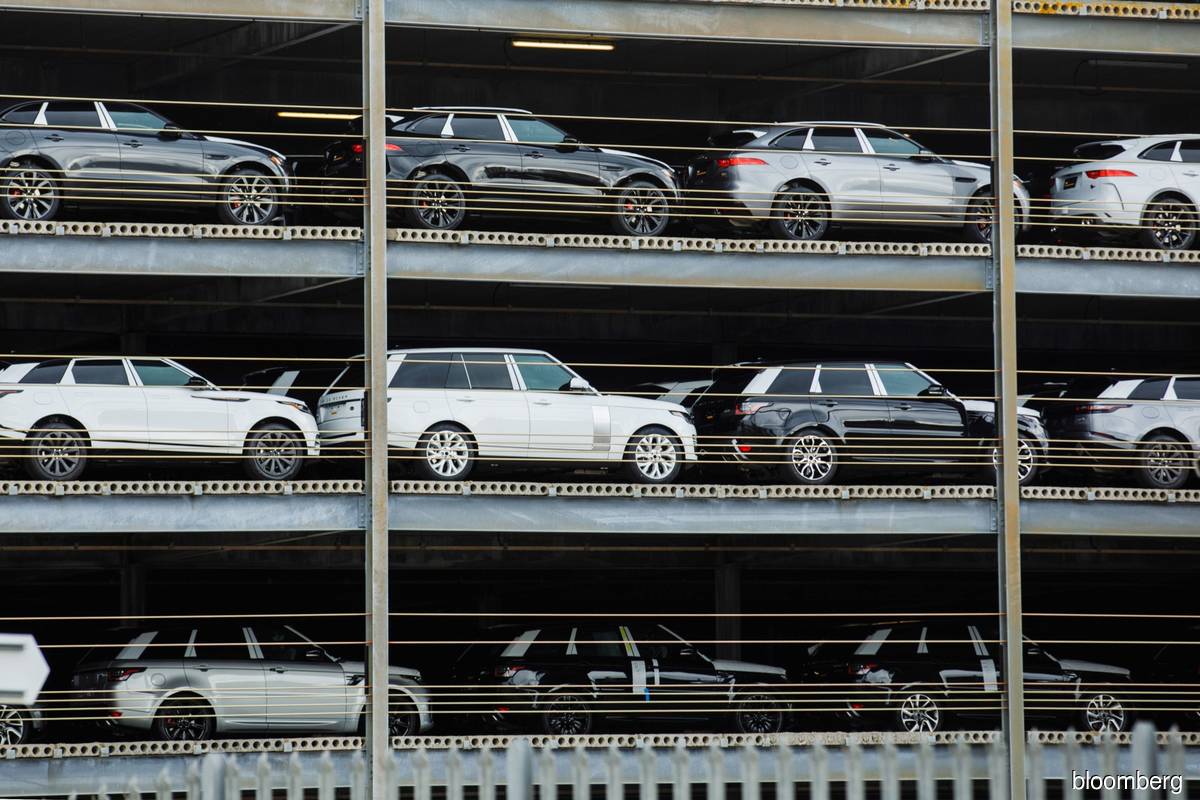 BRATISLAVA/PRAGUE (Nov 16): Chinese appetite for high-end cars is proving a boon for eastern European economies that had earlier fretted about an over-reliance on auto plants. Slovakia and the Czech Republic, which make the most cars in the world per capita, have closed shops and bars to tame the second wave of Covid-19 infections engulfing Europe. Their factories, however, continue to churn out luxury vehicles including Porsche Cayenne SUVs for Asia and the US, as well as an array of lower-cost models from the likes of Peugeot and Skoda for customers closer to home on tighter budgets, amid the pandemic.

Jaguar Land Rover Automotive Plc, which opened a plant in western Slovakia two years ago, saw a “remarkable” third-quarter improvement in demand, with “China sales particularly encouraging,” according to Russel Leslie, director of the unit that makes Discovery and Defender SUVs and was closed for almost two months earlier this year.

“China, the US and the UK are very big markets for us,” Leslie said in an interview. “We continue to see good trends there.”

Volkswagen AG on Monday announced a 500 million-euro (US$590 million) upgrade of its plant near Slovakia’s capital, Bratislava, which makes Touareg SUVs as well as Audi’s Q7 and Q8 models. It plans to invest more than 1 billion euros in total in the two countries, which succeeded in restarting production quicker than their western neighbours after the virus’s initial blow.

Automotive investment has helped transform the former Eastern Bloc. Lured by a cheap but skilled workforce and proximity to major European markets, large producers that also include Hyundai Motor Co and Kia Motors Corp have built state-of-the-art assembly lines across the region, which is also home to a web of component makers.

But it’s Slovakia and the Czech Republic that stand out.

That’s more than in Germany or France and accounts for countless livelihoods.

Such dependence has raised eyebrows. Naysayers including politicians and economists argue that the narrow focus leaves the countries vulnerable to swings in global demand, as well as supply-chain disruptions of the kind seen when the pandemic first struck. Another risk is the shift to electric vehicles, which will ultimately eliminate a chunk of Czech and Slovak output tied to internal combustion engines.

But, facing the deepest recessions since communism collapsed three decades ago, the two countries got production back online rapidly after the spring lockdown, and are maintaining it now. Both economies outperformed analyst estimates last quarter.

“The often-criticised manufacturing focus of the Czech economy can be now, like in the first pandemic wave, an advantage,” said Martin Gurtler, an economist at Komercni Banka AS.

With the combined population of 16 million people, the pair’s fortunes are fused to customers beyond their borders.

Last year, 85% of the Czech auto industry’s total 1.1 trillion koruna (US$49 billion) of sales came from exports. The share is even bigger in Slovakia, which makes twice as many cars as Italy, whose population is 10 times bigger and which boasts a much longer automotive tradition.

Data released just last week showed car sales in China gained for a fourth month in October, adding to optimism that a slump that lasted two years and deepened amid Covid-19 is over.

Retail sales of cars, SUVs and multiple-purpose vehicles increased 8% from a year earlier to 2.02 million units, according to the China Passenger Car Association.

Despite the tectonic changes ahead for the industry, the countries can continue to provide a manufacturing base, after the pandemic has been tamed, according to Jaguar Land Rover’s Leslie.

“It’s a good thing that Slovakia’s able to attract future investment,” he said. “The automotive industry is moving at the fastest pace I’ve seen in 27 years in the business — moving into connectivity, automation, shared mobility, and this brings good opportunity.”