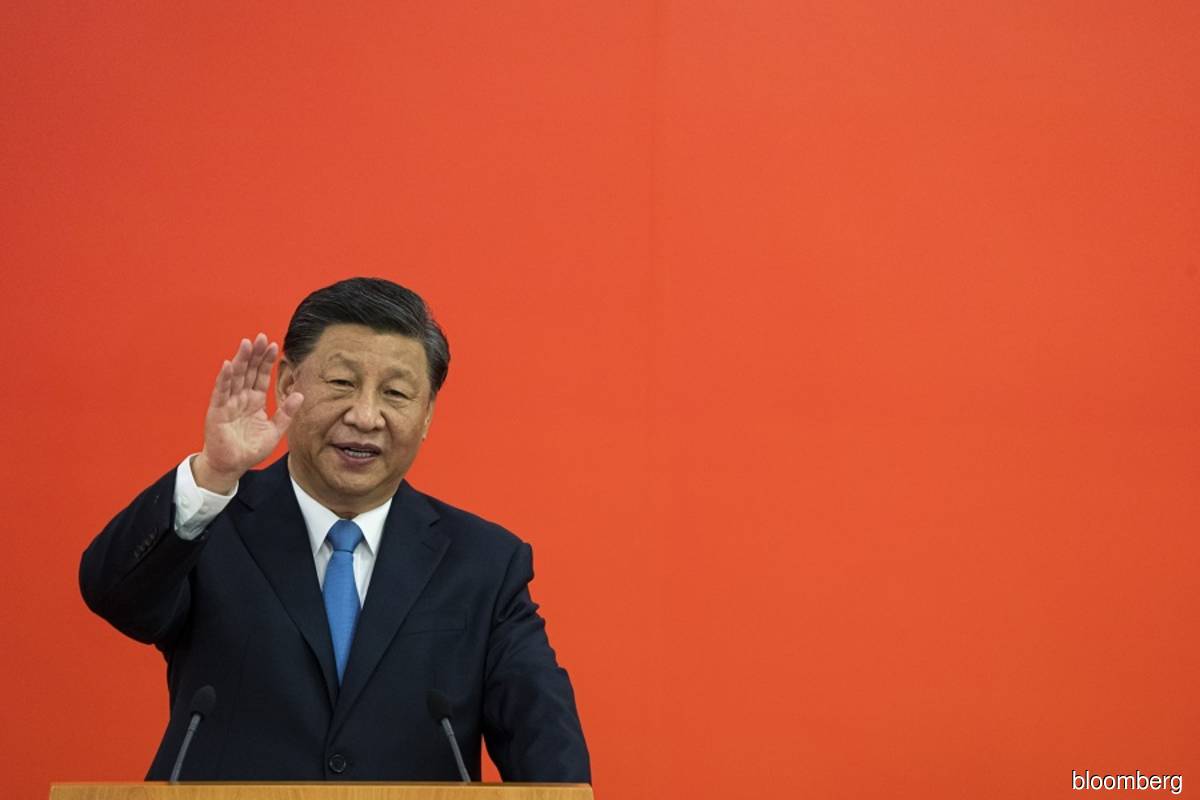 State broadcaster CCTV reported Xi's comments, made in a message to the Fourth China-Russia energy forum.

"China is willing to work with Russia to forge a closer energy partnership, promote clean and green energy development and jointly maintain international energy security and the stability of industry supply chains," Xi said, according to the report.

The meeting of businesses from the two trade partners comes amid preparations for a G7 price cap to be imposed from Dec 5 on Russian oil, in efforts to curb Moscow's ability to fund its invasion of Ukraine.

Russia's energy exports to China have increased in value by 64% this year, and by 10% in volume, according to Russian Deputy Prime Minister Alexander Novak, and Moscow has become the world's fourth biggest yuan trade centre as the Kremlin pushes for more ties with Asia amid Western sanctions.

The Rosneft-led Vostok Oil project, which combines already producing oil fields and the ones yet to be launched later this decade, "guarantees long-term safe and guaranteed energy supplies to the growing Asian economies", Sechin said, which should help to avoid sharp price volatility.

In response to a G7 proposal to cap Russian oil prices, the Kremlin has promised to re-route supplies to countries that do not support the idea, with both China and India increasing oil purchases from Moscow.

On Tuesday, Sechin said Chinese investors would be welcome to join the Northern Sea Route, or the Arctic shipment route, which Moscow touts as an alternative to the Suez Channel, as Russia wants China to recognise its insurance certificates for maritime transportation.

Russia wants to boost gas supplies to China and is discussing a possible "gas union" with Kazakhstan and Uzbekistan to support shipments between the three countries and to other energy buyers.

It would also welcome Chinese partners in the vast Ust-Luga energy project on the Baltic Sea, and sees potential in exporting liquefied natural gas to China from the port, officials said.