Citi picks favourites for over US$3 billion in Asia sales 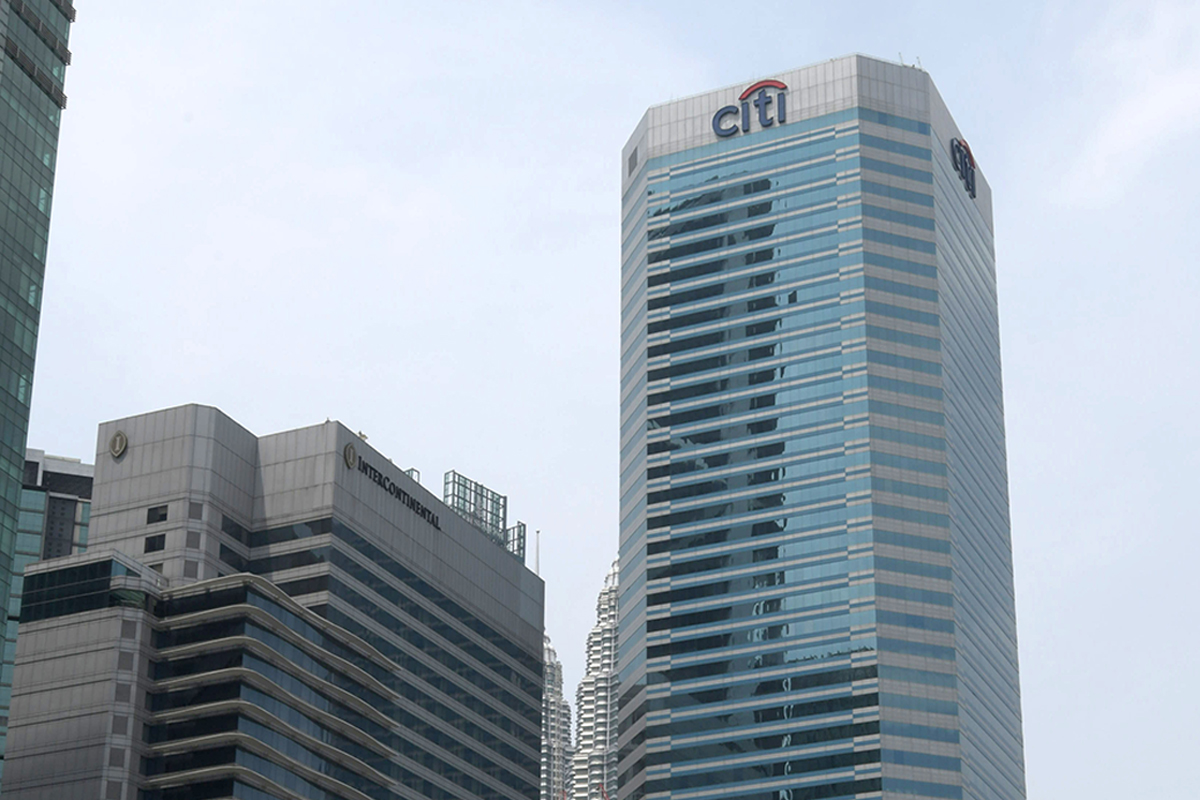 HONG KONG/SINGAPORE (Dec 7): Citigroup Inc has chosen preferred bidders for its consumer assets in several Asian markets as the US lender presses ahead with its plans to divest numerous units across the region, according to people familiar with the matter.

The US lender picked Bank of Ayudhya Pcl as the leading suitor to buy its retail assets in Thailand, the people said, asking not to be identified because the matter is private. The bank, which is owned by Japan's Mitsubishi UFJ Financial Group Inc, will continue to negotiate the terms of a potential deal in the coming weeks, they said. A transaction could value the assets at about US$2 billion, they said.

Citigroup has also picked Taiwan's Fubon Financial Holding Co as its preferred bidder for the Chinese assets, in a deal that could raise about US$100 million to US$200 million, the people said. Sales of businesses in other markets such as India and Taiwan may take longer to materialise, the people said.

No final decision has been made, deliberations are ongoing and other bidders remain interested in the different Asian markets, the people said.

Citigroup continues to focus on securing the best outcomes for its people and clients, and its strategy refresh prioritising wealth and institutional businesses across the region is showing strong results, bolstered by a record year for capital raising, a spokesperson for the bank said, declining to comment on the bidders.

The US bank has been considering a sale of certain consumer banking assets in Asia as it reshapes itself around more profitable units like investment banking, and focuses its wealth business around hubs in Hong Kong, London, Singapore, and the United Arab Emirates. Citigroup has said that it expects the exits from 13 consumer franchises across Asia and the Europe, Middle East, and Africa region will allow the bank to release roughly US$7 billion of tangible common equity over time.

Citigroup had chosen Union Bank of the Philippines as its preferred bidder to acquire its consumer banking assets in the Southeast Asian country, Bloomberg News reported earlier this month. A potential sale could value the assets at about US$1 billion, people familiar with the matter said.

A representative for Fubon declined to comment. Representatives for Bank of Ayudhya, StanChart, and UOB did not immediately respond to requests for comment.

Shares in Bank of Ayudhya rose as much as 5% on Tuesday, their largest intraday move since September. They have climbed 17.6% this year, giving the lender a market value of about US$8 billion.