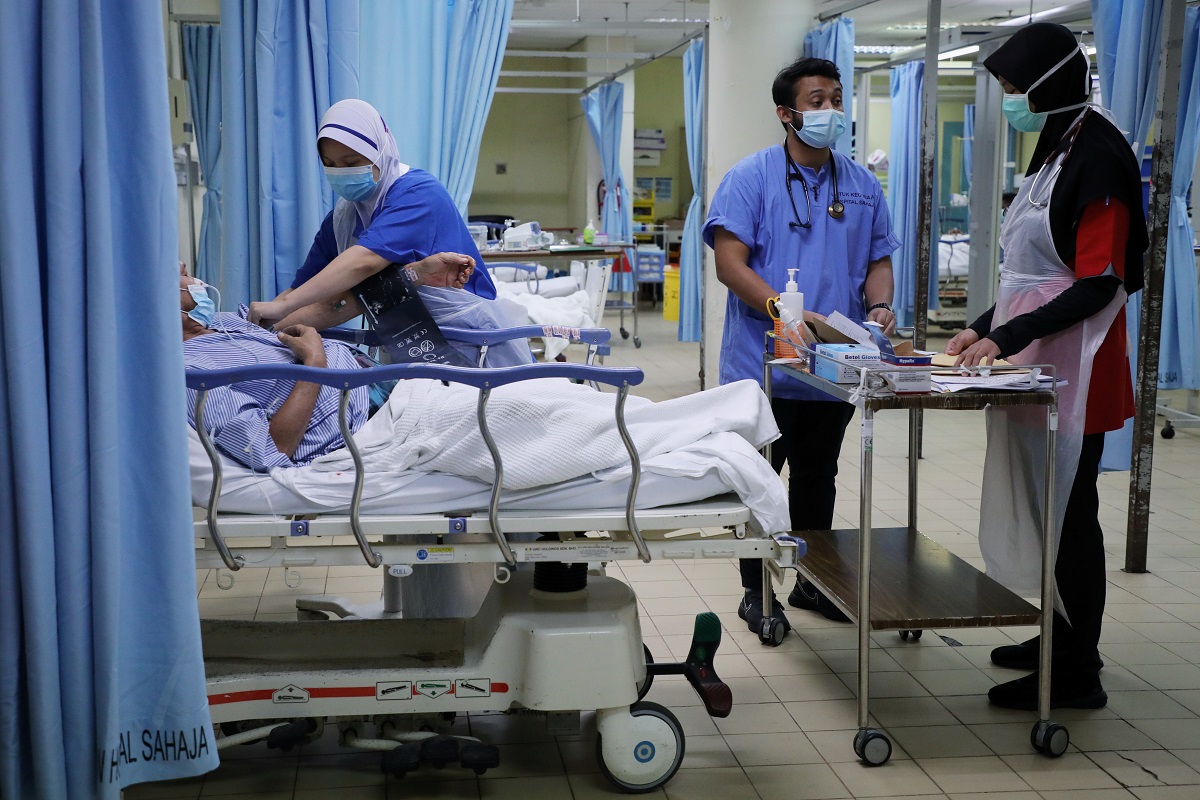 The country has recorded an additional 50,533 confirmed cases since the start of the third wave of Covid-19 infections on Sept 20, from 10,219 total infections then.

According to his statement, the three new fatalities — involving two women and one man — were aged between 59 and 77 years. Two of them had health complications such as high blood pressure, asthma and diabetes.

Meanwhile, daily recoveries climbed to a fresh high to record 2,555, lowering the latest tally of active cases — which carry high transmission risks — to 11,348. This is the second consecutive day the number of daily recoveries surpassed new infections.

To date, 110 patients are being treated in intensive care units, with 45 needing ventilators. “Most of the new cases today were reported in Sabah, [which] recorded 326 cases, followed by Selangor (161) and Negeri Sembilan (158),” noted Dr Noor Hisham. Malaysia only recorded four imported cases, with two cases from Indonesia, and one each from Saudi Arabia and Nepal respectively, based on data prepared by the ministry.

The Teratai cluster, which originated from Top Glove Corp Bhd's workers dormitories in Meru, Klang recorded 30 new Covid-19 cases today, lifting the tally of infections in the cluster to 4,093.

According to the ministry’s data, some 6,526 people in the cluster have been screened so far.

Active cases fell to 3,638 from 3,642 reported yesterday, while 455 patients have recovered with no deaths reported.

Yesterday, Dr Noor Hisham said during a press briefing that the Teratai cluster did not spread the Covid-19 infection to the surrounding community, as infections within the cluster have been confined to Top Glove's workers and their close contacts.

He also added about 11,215 Top Glove workers have been identified by the ministry for Covid-19 screening.