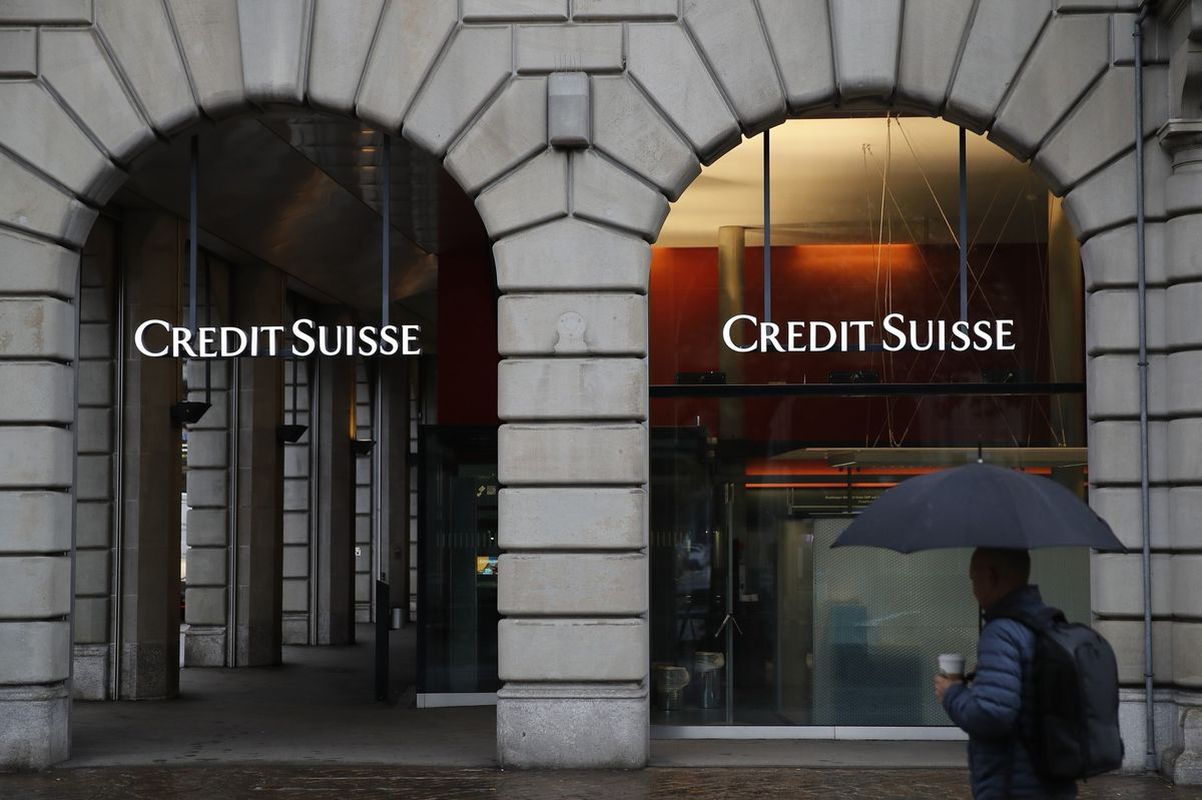 (Nov 24): UBS Group AG has seen significant inflows into its Asia Pacific wealth management over the past three months from clients fleeing Credit Suisse Group AG, as its smaller Swiss rival struggles with a crisis of confidence.

Hundreds of wealthy customers have sought to place their funds with UBS in the key growth region, and the bank is planning to re-allocate staff to handle these expanding accounts, people familiar with the matter said. Morgan Stanley is also among the banks benefiting from the historic outflows at Credit Suisse, the people said.

It’s unclear how much of the funds will stick permanently at UBS, with many potential new clients stuck in due diligence, according to the people, who asked not to be identified as the details are private.

The loss of client money marks a major setback for Credit Suisse as executives seek to put the lender back on course with a sweeping overhaul that places a greater focus on private banking.

Global banks have been fighting for a greater share of Asian wealth created in recent years, driving fierce competition for advisers who can bring billions of dollars in client assets. UBS runs the largest private bank in Asia by assets, excluding onshore China, according to a 2021 ranking by Asian Private Banker, while Credit Suisse is second-biggest.

Clients pulled as much as 84 billion Swiss francs (US$89 billion) of their money from the bank globally during the first few weeks of the quarter, marking potentially the worst exodus since the financial crisis and contributing to an expected fourth quarter loss.

The outflows were particularly pronounced at the key wealth management unit, where they amounted to 10% of assets under management. While they have been “reduced substantially from the elevated levels of the first two weeks of October 2022,” they have yet to reverse, the bank said on Wednesday.

Credit Suisse is likely to continue to make efforts to win back clients after shareholders approved a capital raise of about 4 billion francs that’s needed to finance its restructuring, which will also see about 9,000 jobs cut by 2025. Wealthy clients were spooked by the volatile swings in the cost to insure the bank’s debt against default in early October amid speculation about how severe the restructuring would be.

Credit Suisse may yet see further private banker exits in the coming months in Asia as several are in discussions to leave the bank, the people said. The Swiss bank’s planned sale of its trust business also contributed to the outflows, as several wealthy families pulled money ahead of the completion of the deal, they said.