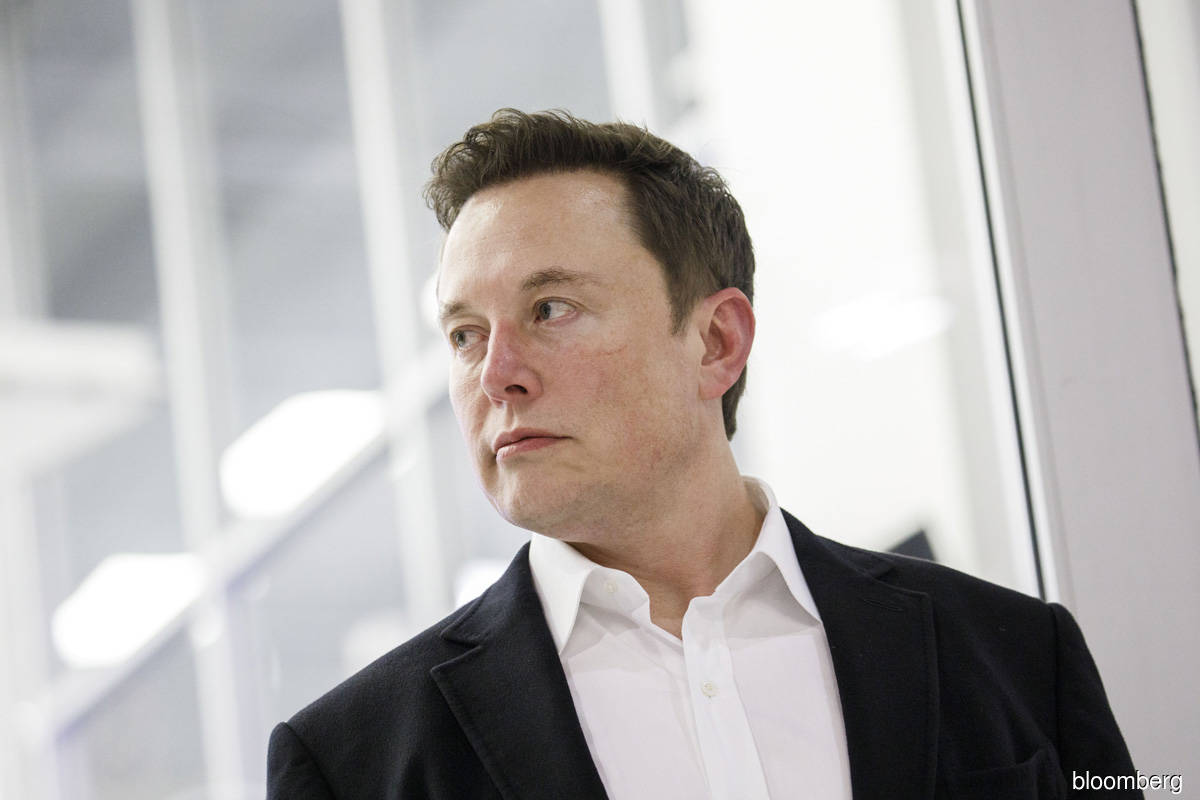 Musk, the world’s richest person, saw his fortune drop Tuesday by 5.4% to US$192.7 billion as shares of Tesla Inc. slid almost 7%. The electric carmaker’s losses outpaced those of the broader S&P 500 Index, which ended the day down 0.8%.

While Musk’s wealth is the lowest it’s been since Aug. 26, the Tesla co-founder is still easily the richest of the handful of people worth at least US$100 billion, according to the Bloomberg Billionaires Index. Amazon.com Inc.’s Jeff Bezos is second at US$127.8 billion.

Musk, 50, last dipped below the US$200 billion threshold in March. But markets promptly staged a rally, lifting his net worth to US$288 billion on April 4, according to the wealth index.

That was the same day that Musk disclosed he’d acquired about 9% of the social media platform Twitter Inc. Days later he launched a takeover bid and eventually secured the board’s approval, but doubts over the acquisition have grown amid a tech stock rout that’s dragged down both companies’ shares.

Musk said earlier this month the deal would be on hold until Twitter produced public proof about the number of accounts on the platform controlled by bots. Twitter maintains the purchase is moving forward as planned.