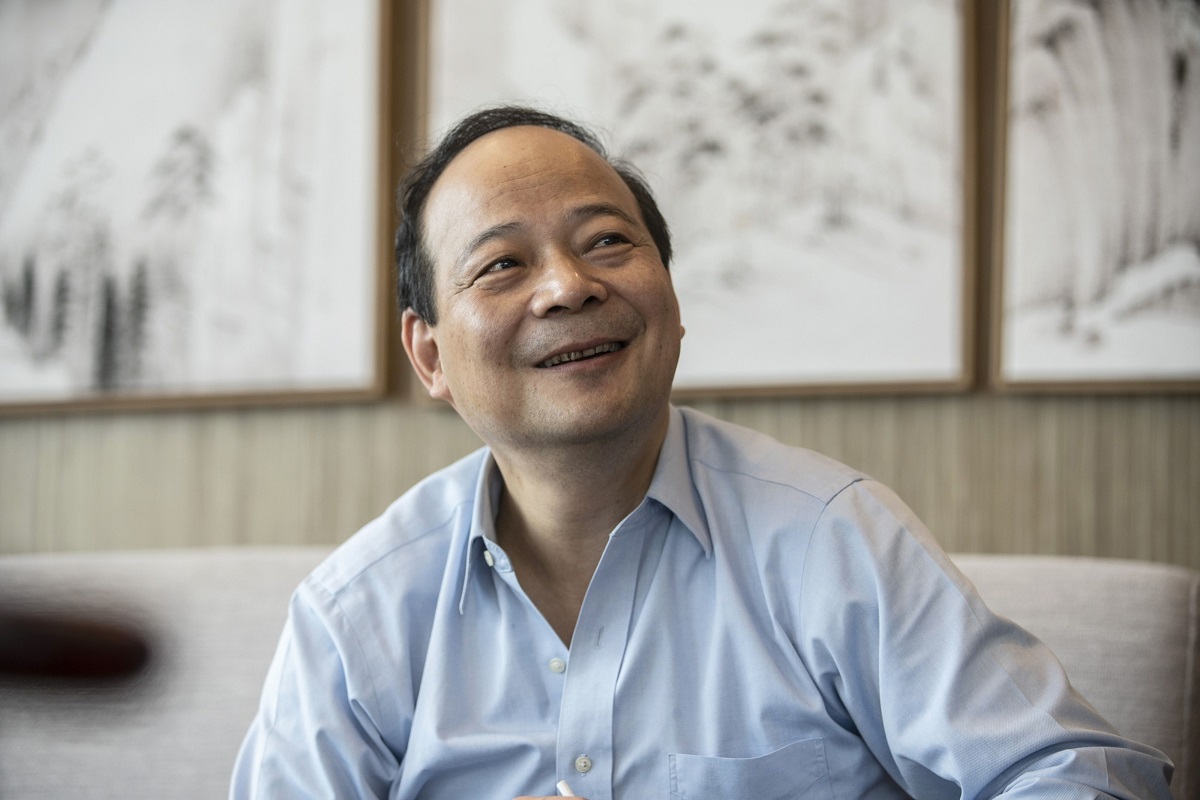 (July 9): Zeng Yuqun, the founder of the world’s biggest electric-vehicle battery maker, has overtaken Jack Ma in the wealth rankings, a symbolic moment in the rise of China’s green billionaires.

Zeng’s net worth has jumped to US$49.5 billion, according to the Bloomberg Billionaires Index, as shares of Contemporary Amperex Technology Co Ltd surged this year. That exceeds Alibaba Group Holding Ltd co-founder Ma’s wealth of US$48.1 billion and makes Zeng one of the five richest people in Asia for the first time.

It’s the latest sign of how a new generation of tycoons in China is amassing vast fortunes in the clean-energy boom. Investors have pushed up stocks such as CATL, a key supplier to Tesla Inc, as the country leads the market for electric-vehicle sales and pursues an ambitious policy of reaching carbon neutrality in 2060.

“The billionaire ranking used to be dominated by real estate tycoons and later tech entrepreneurs, and now we are seeing more from the new energy sector,” said Hao Gao, director of Tsinghua University’s NIFR Global Family Business Research Center. “As the industry leader for electric-vehicle batteries, CATL will benefit most from the carbon emission goal.”

A spokeswoman for CATL declined to comment on Zeng’s net worth.

Zeng, 53, who hails from a hillside village in Fujian province in southeast China, built CATL into a battery juggernaut in less than a decade, creating the largest global producer of rechargeable cells for plug-in vehicles.

Global electric-vehicle battery sales more than doubled in the first five months of this year from a year earlier, with CATL accounting for 31.2% of the market, the largest share, according to an SNE Research report. New-energy vehicle retail sales in China rose 9.8% in 2020 to 1.11 million units, according to the China Passenger Car Association.

BloombergNEF expects the company’s global sales growth to continue, benefiting from economies of scale, a cost-competitive upstream supply chain and an established client base.

CATL’s stock has surged more than 20-fold since the company went public in Shenzhen in 2018. It’s up 59% this year alone as demand for EVs increases, countries work to reduce carbon emissions and costs tumble.

CATL trades at more than 100 times estimated earnings, compared with about 13 times for competitor Panasonic Corp.

Zeng, who earned a doctorate in condensed matter physics from the Chinese Academy of Science in Beijing, isn’t the only billionaire who’s benefiting from the surge in CATL’s stock. Huang Shilin, a vice chairman of the company, is worth more than US$21 billion, while Li Ping, who’s also a vice chairman, has an US$8.5 billion fortune.

As Zeng’s star rises, Ma’s has been on the wane. The value of Ma’s fintech arm Ant Group Co has plummeted since the former English teacher openly pushed back against Beijing, prompting Chinese authorities to quash the company’s plans for a huge initial public offering. Ma, 56, has all but dropped from public view, and has lost US$2.5 billion in wealth this year.