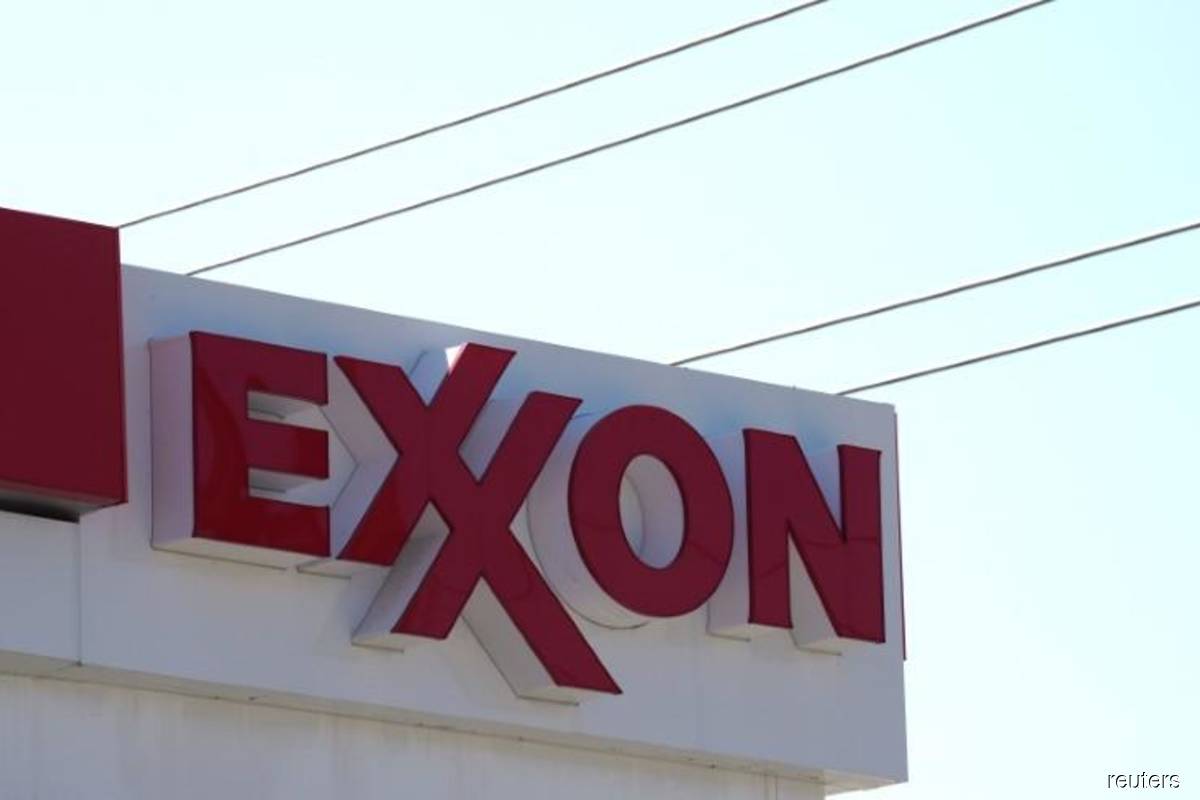 (OCt 19): Exxon Mobil Corp said there had been no phone call between its chief executive officer (CEO) Darren Woods and US President Donald Trump after the latter invoked the company's name at a rally in Arizona on Monday when he said he could raise more money than his Democratic rival Joe Biden.

Trump, at the rally, said he could raise large sums of money if he wanted to by calling oil and Wall Street executives. He proceeded to paint a scenario of what he could do, though Trump said he would not actually make the kind of phone call he described.

"We are aware of the US president's statement regarding a hypothetical call with our CEO … and just so we're all clear, it never happened," Exxon said on Twitter.

Trump went on to describe a hypothetical conversation: "How are you doing? How's energy coming? When are you doing the exploration? Oh, you need a couple of permits?"

"I will hit a home run every single call," Trump said. "I would raise a billion dollars in one day if I want to. I don't want to do that."

Trump, who has been trailing Biden in opinion polls, has also been trailing his Democratic rival in fundraising. Trump's re-election campaign and the Republican National Committee started the last full month before the Nov 3 election with US$251.4 million in cash, after raising US$247.8 million in September. The intake was about US$135 million less than what Biden raised in September.