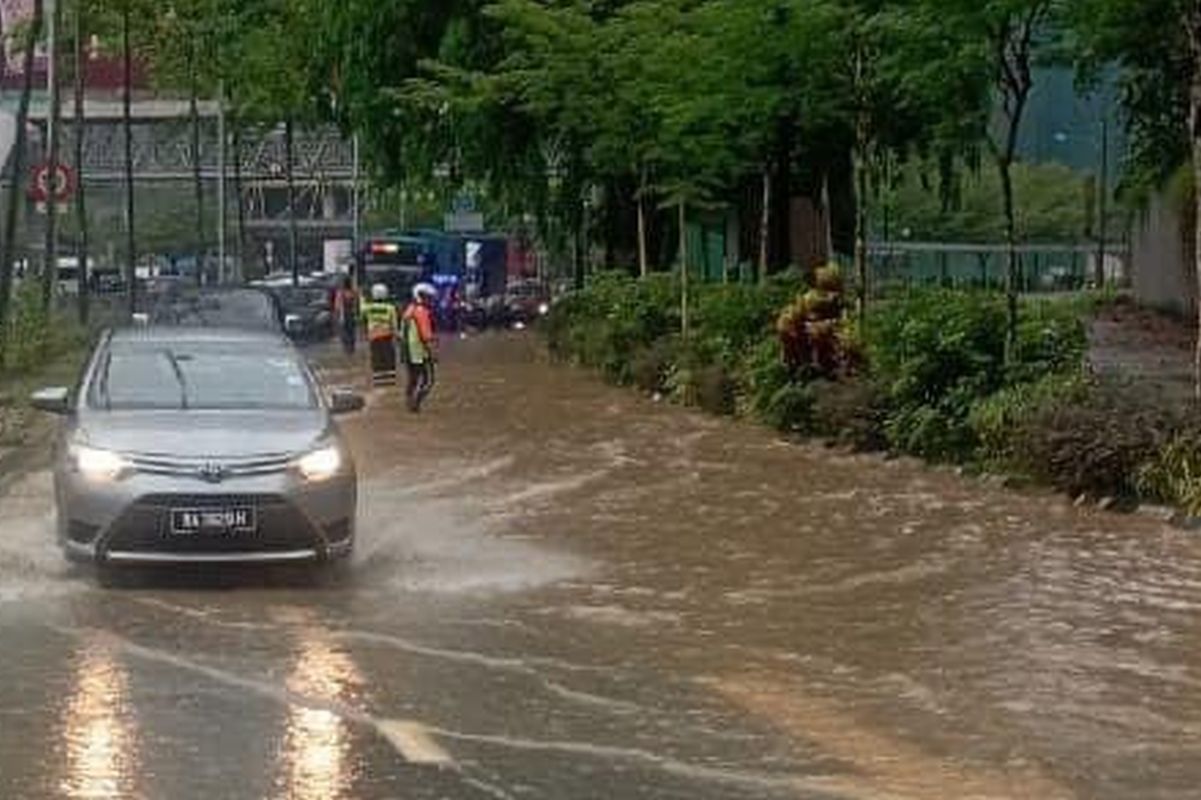 KUALA LUMPUR (May 25): Several areas and roads in the nation's capital were flooded following heavy rain that started around 10am on Wednesday.

According to a statement from the Kuala Lumpur Police, Jalan Ampang, Jalan Kuching, Jalan Raja, Jalan Pudu and Jalan Maharajalela were also inundated by floodwaters.

However, all the roads were still accessible to vehicles, it said.