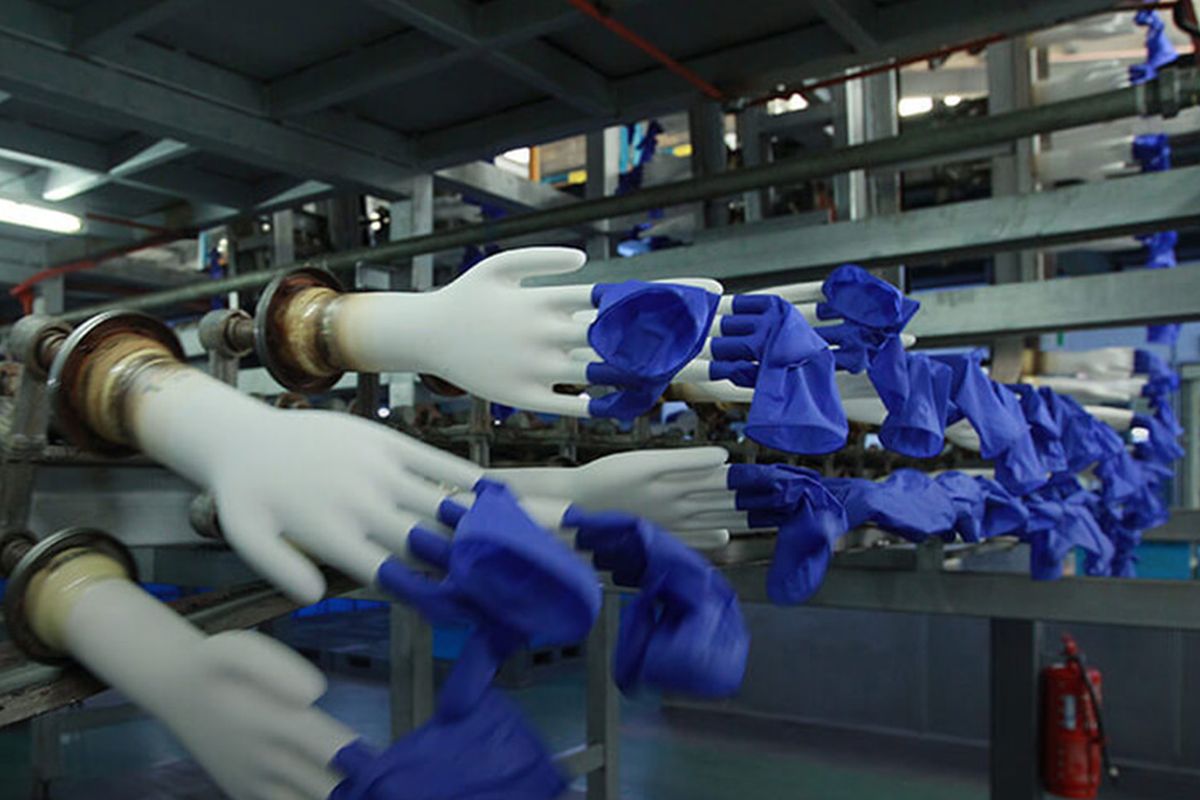 Rakuten Trade Sdn Bhd head of research Kenny Yee said the rise in the glove manufacturers’ share prices may be due to bargain hunting and the resurgence in Covid-19 cases globally.

“I don’t think the rally is sustainable because market volatility has increased,” he told theedgemarkets.com today.

Wong said foreign investors were keen on investing in glove shares in anticipation of stellar results from the glove makers.

“The rally is sustainable if the glove makers' earnings trajectory is continued,” he said.

Share prices of the glove manufacturers rose today on apparent bargain hunting after prices had fallen due to perceptions that the progress in global Covid-19 vaccination to curb the spread of the pandemic will lead to less demand for gloves and as investors evaluated forced labour allegations against the glove manufacturing industry.

However, news of a rise in the number of Covid-19 cases in certain countries like India and Japan could have reversed such perceptions of glove demand as the global community continued to contend with the impact of the pandemic.

It was reported today that Japanese stocks fell as concerns about a spike in domestic coronavirus infections and a potential return of restrictions on economic activity prompted investors to lock in profit on recent gains.

"The governor of Tokyo is considering adopting emergency measures in response to a sudden increase in coronavirus infections and the spread of a new variant of the virus, according to domestic media. The western city of Osaka is also set to declare a medical emergency after its number of new infections rose to a record high, which sparked alarm among public health officials,” Reuters reported.

In India, it was reported that the country reported a record 115,736 new Covid-19 cases yesterday, a 13-fold increase in just over two months, raising pressure on the government to expand its vaccination campaign.

Some States, including hardest-hit Maharashtra and Odisha, complained of a scarcity of vaccines during the second wave that had forced some centres to turn away people, Reuters reported.

On Bursa, the glove manufacturers were among constituents of the Health Care Index, which also tracks share prices of hospital operators and pharmaceutical companies.

Top Glove, Hartalega and Supermax are also members of the 30-stock FBM KLCI.

The Health Care Index closed 4.73% higher today to become the top percentage gainer among Bursa indices, while the KLCI climbed 0.11%.