Google sued by US of monopoly abuse in landmark antitrust case 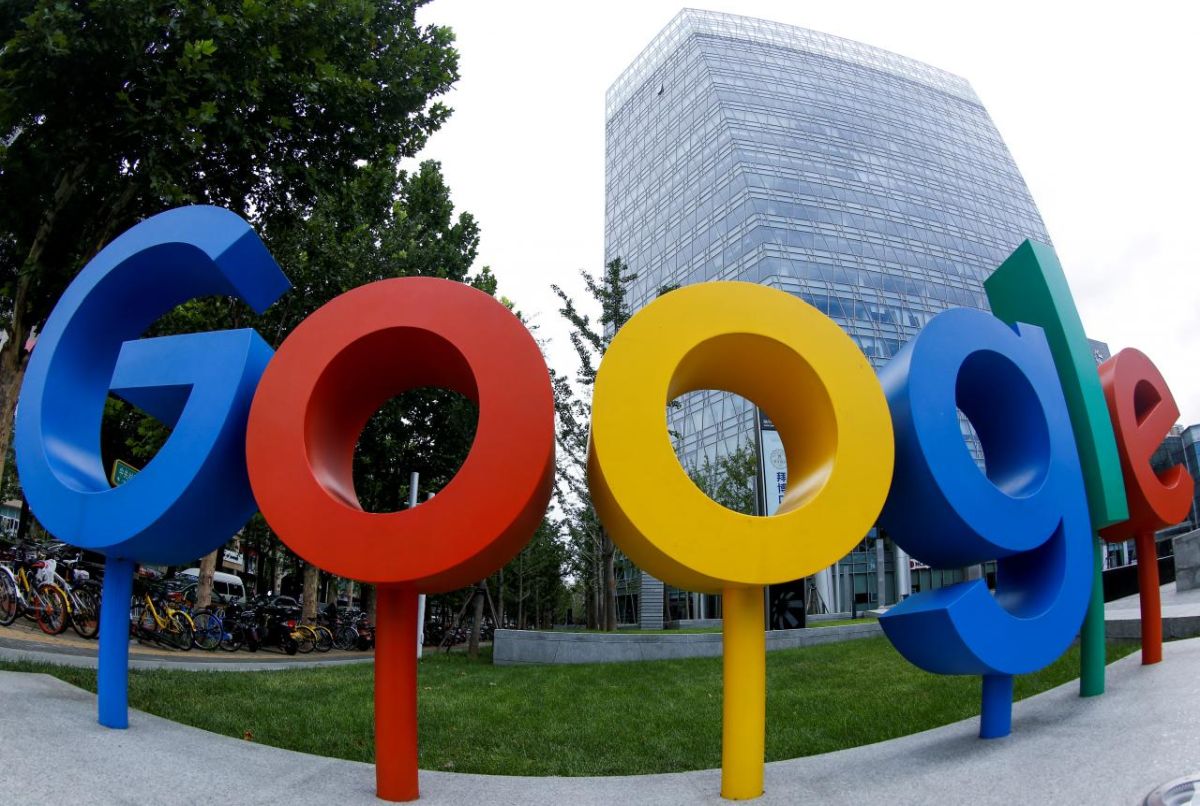 Google is expected to put up a fight and will be able to spare no expense with its defense. Its parent, Alphabet, is one of the world’s wealthiest companies.

(Oct 20): The US Justice Department filed an antitrust lawsuit against Alphabet Inc’s Google, accusing it of abusing its monopoly in search and search advertising in the most significant antitrust action against an American company in more than two decades — and possibly a century.

Google, which controls about 90% of the online search market in the US, was sued by the Justice Department Tuesday in Washington, according to court records. The complaint, which was joined by 11 Republican State attorneys general, wasn’t immediately available.

The complaint is the first phase of what’s shaping up as a multi-pronged attack against Google. Texas Attorney General Ken Paxton is preparing a complaint against the company over its conduct in the digital-advertising market, where it controls much of the technology used by advertisers and publishers to buy and sell display ads across the web.

Google’s search business generates most of the company’s revenue and has funded its expansion into email, online video, smartphone software, maps, cloud computing, autonomous vehicles and display advertising. The search engine influences the fates of thousands of businesses online, which depend on Google to get in front of users.

Google began dominating online search 20 years ago with an algorithm that delivered results better than others’. Since then it has also relied on exclusive agreements and its own products, like its Android mobile operating system, to be the default search option for millions of users. That’s given it an insurmountable advantage over rivals, according to critics.

While it’s not illegal to be a monopoly under US law, it’s a violation for a dominant company to engage in exclusionary conduct to protect or strengthen its market power.

The Justice Department’s case, which Texas and 10 other States joined, is the first to emerge from an investigation of some of the largest technology companies initiated by Attorney General William Barr almost 15 months ago. It’s the most significant antitrust lawsuit since the US filed a case against Microsoft Corp in 1998 and marks a seismic shift away from the government’s mostly laissez-faire approach toward America’s tech giants. Barr had championed the Google case by giving it a high priority and assigning his No 2 to oversee it. Yet as his department filed the long-awaited lawsuit in federal court, Barr was off preparing to speak on law and order in Marco Island, Florida. Barr has taken a low profile since President Donald Trump, starting about two weeks ago, began pushing him to prosecute his political enemies. On Tuesday, Trump demanded that Barr investigate Hunter Biden.

The complaint is the first phase of what is shaping up to be a multi-pronged attack against Google. Texas Attorney General Ken Paxton is preparing a complaint against the company over its conduct in the digital-advertising market, where it controls much of the technology used by advertisers and publishers to buy and sell display ads across the web. Another group of State attorneys general are conducting a separate investigation into Google’s search business, including allegations that it violated antitrust laws by favoring its own specialized search services over offerings from rivals like Yelp Inc.

The Google cases could be followed by a Federal Trade Commission case later this year against Facebook Inc joined by State attorneys general. In Congress, Representative David Cicilline intends to push legislation to curb the dominance of tech giants following findings of an investigation that Google, Facebook, Apple Inc, and Amazon.com Inc abused their power as gatekeepers in the digital economy.

The combined challenges could upend how the companies do business. If the government prevails, one or more of the tech goliaths could even be broken up — reminiscent of the way the antitrust crusades of the early 20th century led to the breakup of Standard Oil in 1911.

President Donald Trump has repeatedly railed against US tech firms, exposing the Justice Department to criticism that the case against Google is politically motivated. A whistleblower from the department testified before the House in June that antitrust enforcement by the department has been driven by politics. In May, Trump complained that Google and its tech peers are controlled by the “Radical Left” and that he was “working to remedy this illegal situation.”

It will likely be more than a year before the lawsuit goes to trial if it’s not settled first. That could mean a Joe Biden administration will be responsible for continuing the case if the former vice president defeats Trump in November. While Biden has yet to detail his thinking on antitrust, his campaign is talking to proponents of more aggressive enforcement than existed under former President Barack Obama. Many Democratic lawmakers are also concerned about the need for stepped-up antitrust enforcement of large technology companies.

Google is expected to put up a fight and will be able to spare no expense with its defense. Its parent, Alphabet, is one of the world’s wealthiest companies with a market value of about US$1 trillion and projected 2020 sales of US$142 billion.

In hearings and court filings, the company has said it faces robust rivals in all its markets. It has argued that competition has helped lower the cost of online ads in recent years, and it has highlighted the money it makes for publishers and small businesses.

The House antitrust report found that Google has been able to build barriers to competition by becoming the default search engine on desktop and mobile internet browsers. In desktop browsers, Google search has default placement on Google Chrome, Apple’s Safari and Mozilla Corp’s Firefox, amounting to 87% of the market, according to the report.

In mobile, Google search controls essentially the entire market because it’s the default search on its Android operating system and Apple’s iOS operating system. It pays Apple roughly US$8 billion a year for the privilege, according to estimates by analysts at Sanford C Bernstein & Co. And that’s not the only such agreement. Google also has deals with Mozilla’s Firefox as well as phone makers including Samsung Electronics Co.

While Europe has aggressively targeted the US’s tech champions, particularly Google, for anticompetitive behavior, American enforcers have largely given them free rein. The FTC closed a previous Google inquiry in 2013 after two years without taking action. Google, Facebook, Amazon, Apple and Microsoft have completed hundreds of acquisitions over the last decade, none of which have been blocked by merger cops.

The suit is the biggest monopoly case brought by the US since the Justice Department and a group of States accused Microsoft of illegally monopolizing the market for computer operating systems. That case, brought under former president Bill Clinton, nearly led to the company’s breakup.

A federal district court judge ruled that Microsoft should be split up for having tied its internet browser to its Windows operating system — strangling competitors. But an appeals court reversed that ruling and the Justice Department settled the case under the George W. Bush administration.

Still, legal experts have said that by pinning Microsoft down for several years with the investigation and ensuing litigation, the US made it possible for a new crop of tech companies like Google to emerge and thrive.

There are parallels between today’s widespread anti-big-tech sentiment and the Progressive Era push that lead to the breakup of Standard Oil. Oil was to the industrial base of the economy in the early 20th century, what data is to the 21st century economy.

The John D Rockefeller empire began as a small refinery, but grew through acquisitions to control 90% of US oil production, refining and transportation. Along the way, Rockefeller amassed huge amounts of economic power, as did steel and railroad magnates. That also led to the passage of the Sherman Antitrust Act of 1890 and ultimately Standard Oil’s dissolution.

Google, likewise, began as a small search engine and grew quickly through acquisitions such as YouTube in 2006 and the DoubleClick digital advertising company in 2007 to control vast swaths of the digital advertising ecosystem. Google also stockpiled immense troves of data — decades’ worth of consumer and business buying preferences and surfing habits — deepening its economic grip and making it harder for new entrants to challenge it.