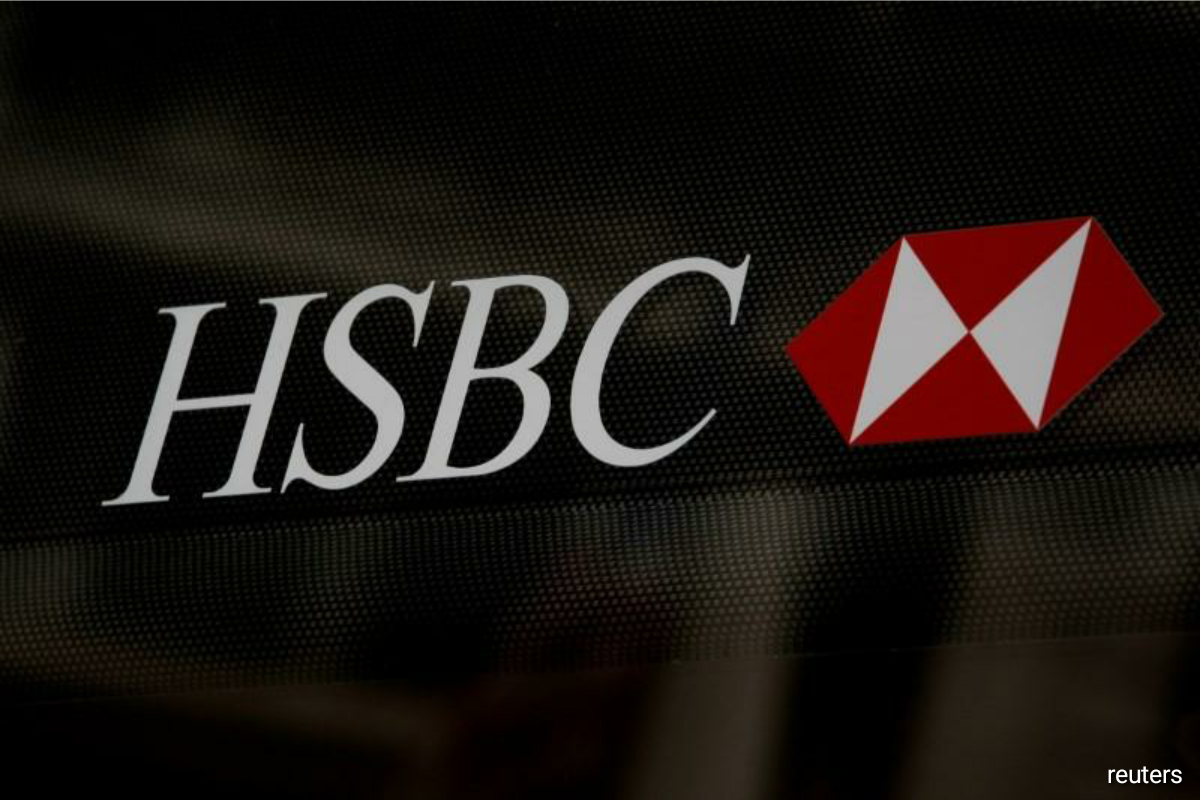 Citing the low interest rate environment and tough market conditions, HSBC ditched its goal of achieving a return on tangible equity of 10 to 12%, and said instead it will aim for 10% over the medium term.

The move by Europe's biggest bank underlined the tough outlook for the banking sector as low interest rates worldwide curb profits, even as a global markets rally boosted the prospects for the wealth management business.

The margin pressure and mounting losses in Europe have pushed HSBC to redouble its focus on Asia which provided a dominant share of the bank's profits in 2020.

"The big structural shift that’s gone on since we set out the plan last February has really been the shift in interest rates down toward zero in most markets that we do business in," Ewen Stevenson, HSBC's group chief financial officer, told Reuters.

"If interest rates were 100 basis points higher today across the board it would improve our returns by 3 percentage points."

The bank said it would pay a dividend of US$0.15 a share in cash, the first payout announced since October 2019, after the Bank of England blocked all big lenders from payouts in 2020 to conserve capital.

However, it said it would stop the previous practice of paying a quarterly dividend, and target a payout ratio of between 40% and 55% of reported earnings per ordinary share from 2022 onwards, well below the level in recent years.

HSBC also set out plans to reduce its office space globally by 40% over the long term as part of its cost-cutting drive, in a further sign the pandemic could mean permanent changes to working patterns.

The bank gave no update on an overall plan to cut around 35,000 jobs it unveiled a year ago, but said around a third of the 7,000 jobs in its finance department would go as it invests in technology.

The announcement came as HSBC reported profit before tax of US$8.78 billion for 2020, down 34% from a year earlier but just above the US$8.33 billion average of analysts' estimates compiled by the bank.

HSBC's shares fell 2% in London, against a 1% drop in the FTSE 350 banks index as investors considered the bank's dividend cut and modest strategic ambitions.

"It's hard to have high ambitions in this climate, or at least dangerous to declare them if they exist," said Hugh Young, managing director at Aberdeen Standard, HSBC's ninth-largest shareholder.

HSBC said that its growth in Asia for the next five years will be driven by around US$6 billion of additional investment in its wealth management and international wholesale business.

Profit from the bank's wealth management and personal banking division in Asia was US$5 billion in 2020, but its cash cow Hong Kong accounted for almost all of this, despite its controversial decision to assist Hong Kong police with investigations into pro-democracy activists.

Chief Executive Noel Quinn said he could shift some executives, who report directly to him, from London and other locations to the Asian financial hub, including global business heads, but the decisions have not been finalised.

Elsewhere in the world, HSBC said it is in talks with potential buyers for its troubled retail banking unit in France, which it has been trying to dispose of for over a year, but no deal has been confirmed.

It said it expected to make a loss on the sale given the business's underlying performance.

The bank also said it is "exploring organic and inorganic options" for its U.S. retail banking franchise, suggesting it is trying to sell the unit where it has already closed 80 branches in the last year.

Reuters, and others, have reported the bank is trying to withdraw from U.S. retail banking.

The bank is however confident of restoring profitability in its Mexico business, Quinn told Reuters.a business at scale," Quinn said.