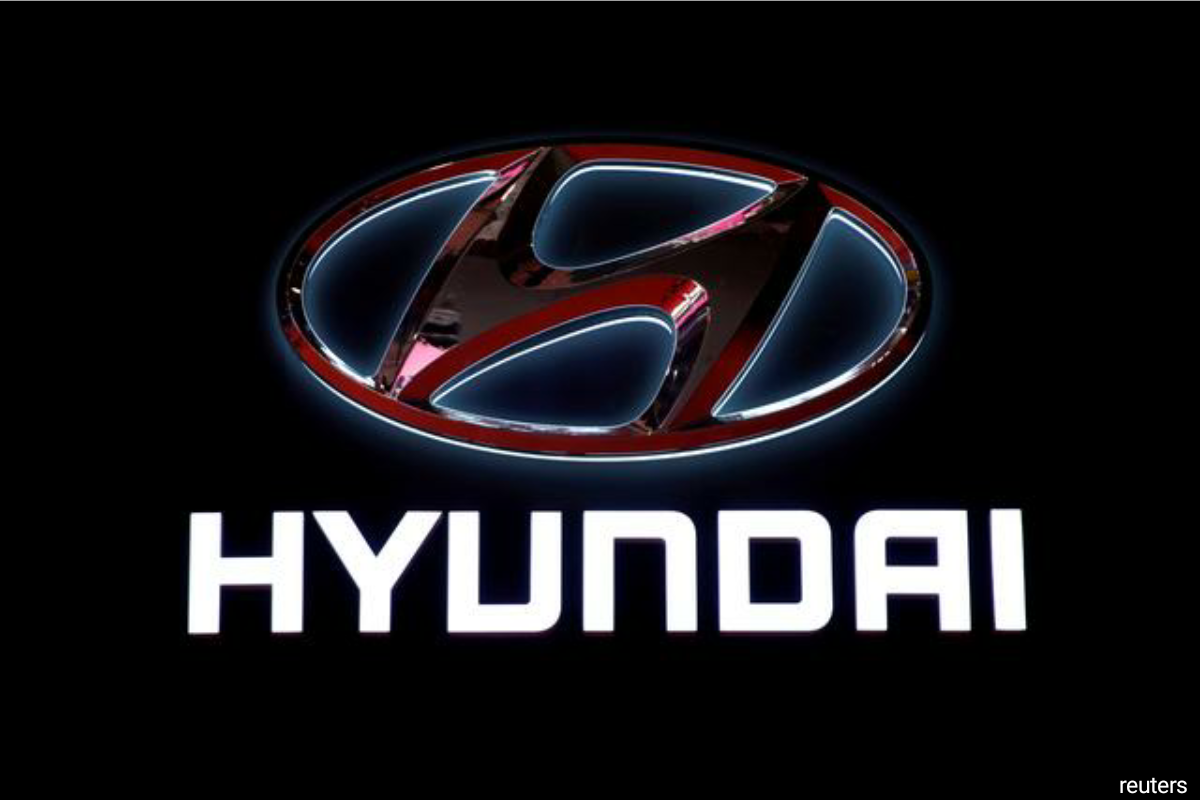 Hyundai Motor said a cost of 2.1 trillion won will be reflected in its earnings, while Kia Motors flagged an earnings hit of 1.26 trillion won. (Photo by Reuters)

The costs would include additional provision expenses related to the South Korean car makers’ “Theta” engines, the companies said in separate regulatory filings.

Hyundai Motor said a cost of 2.1 trillion won will be reflected in its earnings, while Kia Motors flagged an earnings hit of 1.26 trillion won. They did not provide further details.

US safety regulators in 2017 launched an investigation into the recall of nearly 1.7 million vehicles by Hyundai Motor Co and affiliate Kia Motor Corp over an engine defect that increases the risk of a crash.

A South Korean whistle-blower, who was a former quality official at Hyundai, reported concerns in 2016 to the US National Highway Traffic Safety Administration (NHTSA), which has started probing whether their recalls covered enough vehicles and were conducted in a timely manner.

Hyundai was being investigated by US prosecutors over whether vehicle recalls were conducted properly, Reuters reported in 2018.