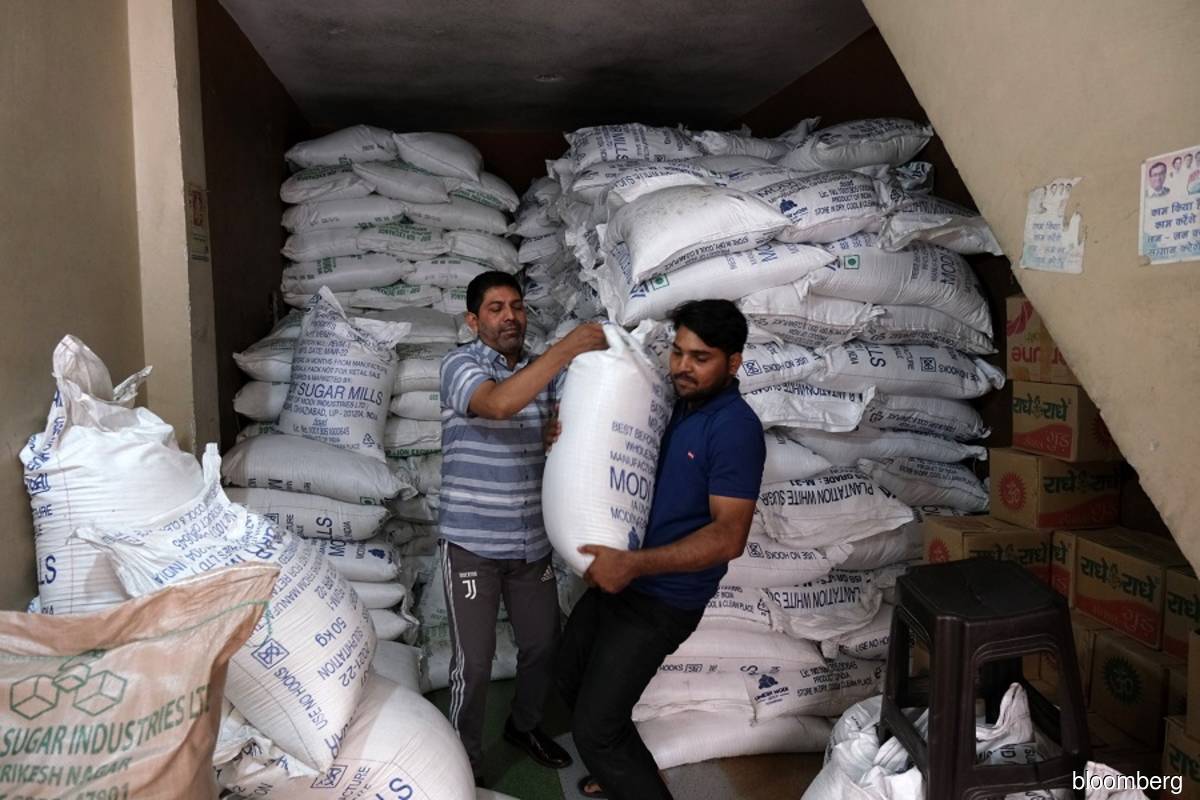 That’s on top of the current export quota of 10 million tonnes, which the government set in May to curb overseas sales and protect food supplies. With inventories now appearing enough to satisfy local consumption, growers had asked for the limit to be raised to prevent defaults on committed contracts.

Sugar shipments are expected to reach 11.2 million tonnes in 2021-22, Pandey told reporters in New Delhi (at the time of writing), adding that an official notification is expected later on Friday. Additional exports from India may exert further pressure on global prices, which have sunk about 13% from this year’s peak in early April.

Preliminary reports indicate the sugar-cane area in top growers Uttar Pradesh and Maharashtra is higher for the crop to be harvested in the season, starting October, suggesting supplies are adequate going into next year, according to Aditya Jhunjhunwala, President of the Indian Sugar Mills Association.

Even after exporting about an additional one million tonnes, the country will have more than six million tonnes in closing stockpiles on Sept 30, enough to meet local demand before cane crushing starts, Jhunjhunwala said last month.