Corporate
From The Edge 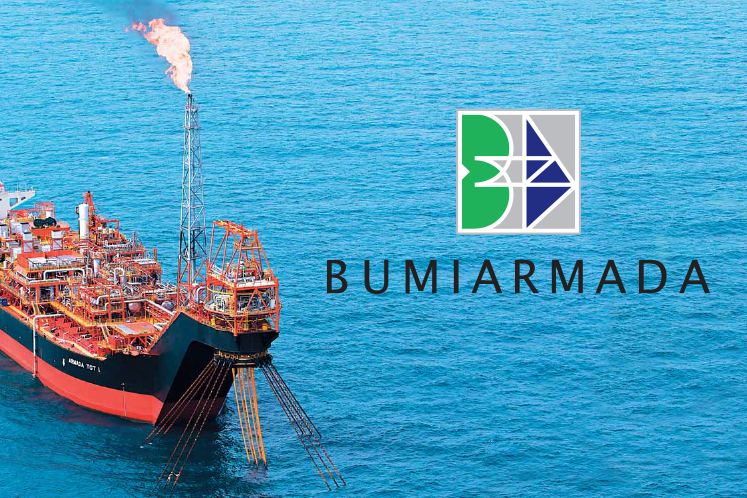 KUALA LUMPUR: Bumi Armada Bhd said the extension of the floating production storage and offloading (FPSO) vessel contract awarded to its joint venture with an India partner had been delayed due to the current lockdown there.

“According to ONGC, approval for formalisation of the contract extension has been delayed due to the Covid-19 lockdown in India,” Bumi Armada said in a filing with Bursa Malaysia.

It added that ONGC had requested SPBAOPL to process the case with the relevant authorities for obtaining permits and an extension to ensure continuity of operations on-site.

Bumi Armada owns 49% less one share in SPBAOPL, while the other 51% plus one share is held by Shapoorji Pallonji Oil and Gas Private Ltd of India. SPBAOPL recently received notification from ONGC about its intention to extend the charter hire of the Armada Sterling FPSO from April 20, 2020.

The original contract was signed on Aug 10, 2011. The Armada Sterling FPSO was chartered by ONGC to operate at an oilfield located 200km off the coast of Mumbai.

The contract has a tenure of seven years, with six annual extension options. The original seven-year firm charter will expire on April 19, 2020.