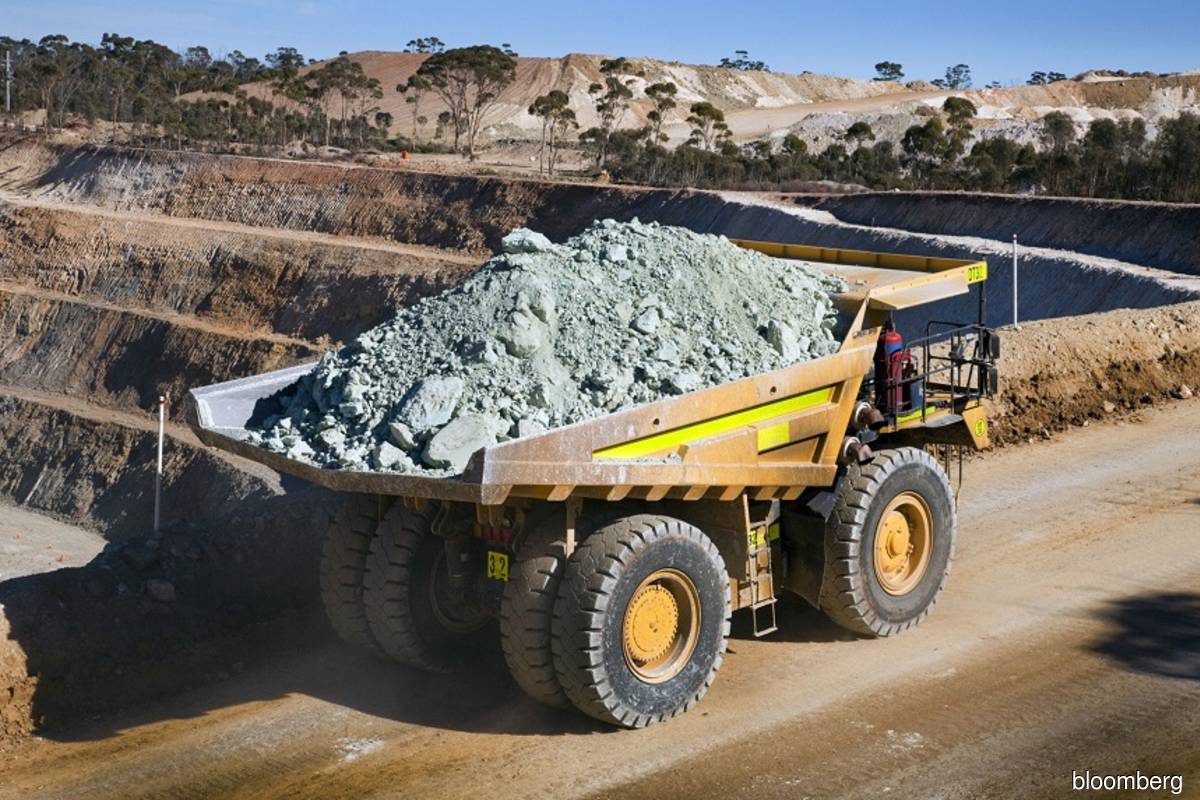 (Nov 16): Indonesia, home to a quarter of the world’s nickel reserves, is proposing the creation of an organisation similar to OPEC for the metal used in battery-making to help coordinate supply.

Investment Minister Bahlil Lahadalia expressed the idea of creating an “OPEC-like” cartel in a meeting with Canada’s International Trade Minister Mary Ng on the sidelines of the Group of 20 Summit in Bali on Tuesday (Nov 15), he said in a statement.

An alliance of mineral-rich countries will help to unite government policies, and push the development of the downstream industry, Lahadalia said. Indonesia produced one million tons of nickel last year, while Canada churned out 130,000 tons in 2021, according to US Geological Survey.

This is the latest in a series of initiatives that Indonesia has unveiled to meet its ambition of becoming a global EV battery hub. The country wants to expand its role as a major source of nickel — used in the batteries — to also producing other components, as demand for greener transport skyrockets across markets like the US, China and Europe.

OPEC, short for the Organization of the Petroleum Exporting Countries, includes the biggest producers such as Saudi Arabia and other Middle Eastern countries. The influential alliance coordinates supply and prices of oil among its members.

“Through such collaboration, we hope all nickel-producing countries can benefit from the creation of additional value of the commodity equally,” said Lahadalia.

The government is approaching Canada, which is among the world’s top 10 producers of nickel, according to Lahadalia. Indonesia also discussed speeding a potential trade agreement between the two countries in the meeting, he added.

Both countries need to cooperate and explore opportunities to collaborate, Canada's Ng said in the Indonesian government statement that wasn’t specific to the cartel idea.

Indonesia and Canada have similar vision to optimise natural resources for economic benefits in a sustainable way, she added.