Japan intervenes to support yen for the first time since 1998 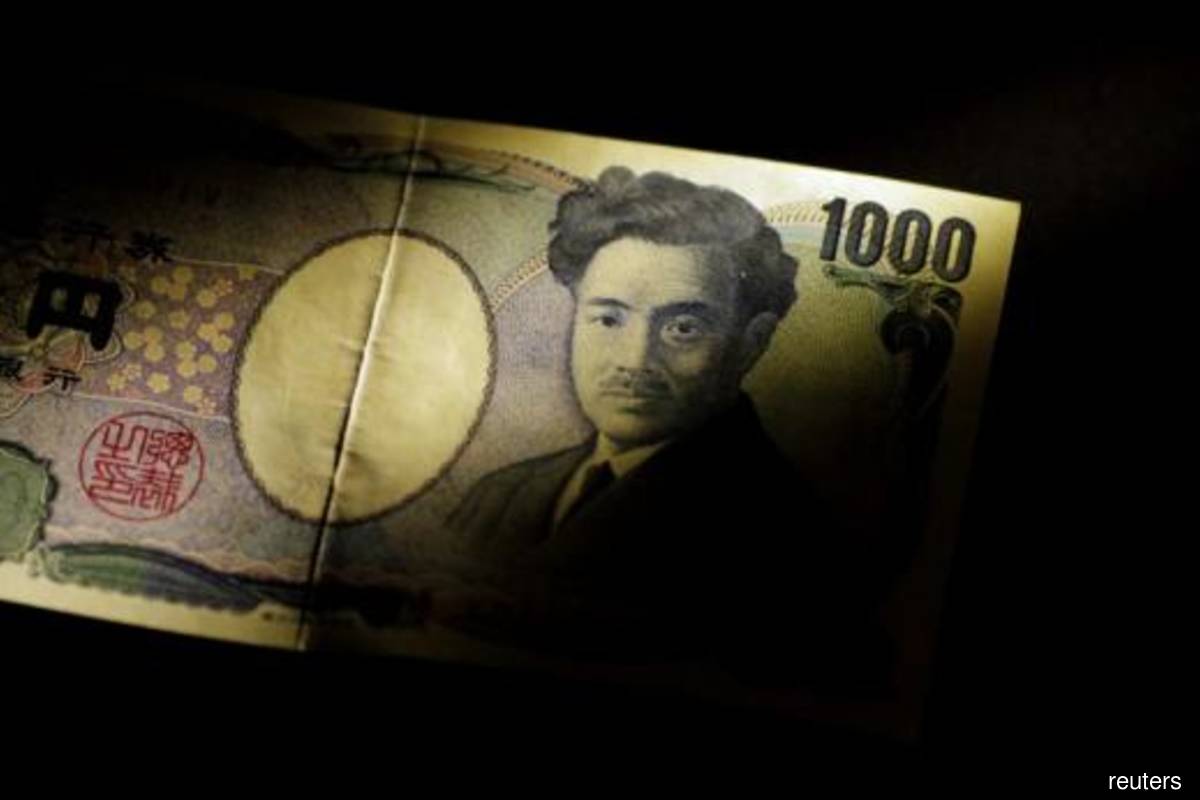 (Sept 22): Japan intervened to prop up the yen for the first time since 1998, after its central bank sparked further declines in the currency by sticking with ultra-low interest rates as its global peers hiked.

The yen rose as much as 2.3% against the dollar, pulling back sharply from the lows of the day when it had breached a key psychological level of 145, as top currency official Masato Kanda said on Thursday that the government was taking “decisive action”.

The intervention shows that Prime Minister Fumio Kishida’s government has reached the limit of its patience after the yen tumbled around 20% against the dollar this year, as hedge funds kept adding to short bets on the yen. The question now is whether the unilateral action will work, with the currency already paring gains within hours.

“I think they went in solo, but they can’t do so without at least informing the US,” said Nobuyasu Atago, chief economist at Ichiyoshi Securities and a former BOJ official. “If they really want to change the yen’s slide as a trend, I think the government needs to get its act together with the BOJ.”

The currency jumped five yen against the dollar in under an hour, touching an intraday high of 140.70, before trading at around 142.73 at 7:33pm in Tokyo. Earlier, it had weakened to 145.90, as the Bank of Japan stuck to holding rates down, even as the Federal Reserve hiked for the fifth time this year.

The intervention, ordered up by the Ministry of Finance, comes with risks if it fails to scare off speculators. Hedge funds have been adding to bearish bets on the currency, with Goldman Sachs Group Inc warning it may decline all the way to 155.

“At best, their action can help to slow the pace of yen depreciation,” said Christopher Wong, a currency strategist at Oversea-Chinese Banking Corp. “The move alone is not likely to alter the underlying trend unless the dollar, US Treasury yields turn lower or the BOJ tweaks its monetary policy.”

BOJ Governor Haruhiko Kuroda insisted at a briefing in the Tokyo afternoon there were no rate hikes in the works and guidance on future policy would not be change for the time being, even for as long as two or three years in principle. Still, his influence over policy will fade next April when he steps down.

Kuroda’s stance sets him apart from other central banks that had also previously had negative rates, with the European Central Bank and the Swiss National Bank all hiking to deal with surging inflation.

The combination of central bank easing and government intervention suggests a division of labour to support the country’s policy stance.

“For the time being, we could see some unwinding of yen shorts, particularly if the BOJ continues to intervene in the market on the behalf of the finance ministry over early next week,” said Jian Hui Tan, strategist at Informa Global Markets. “What it probably does is buy Japan some time, in the hope that broad USD strength moderates somewhat and any further yen depreciation can be slowed.”