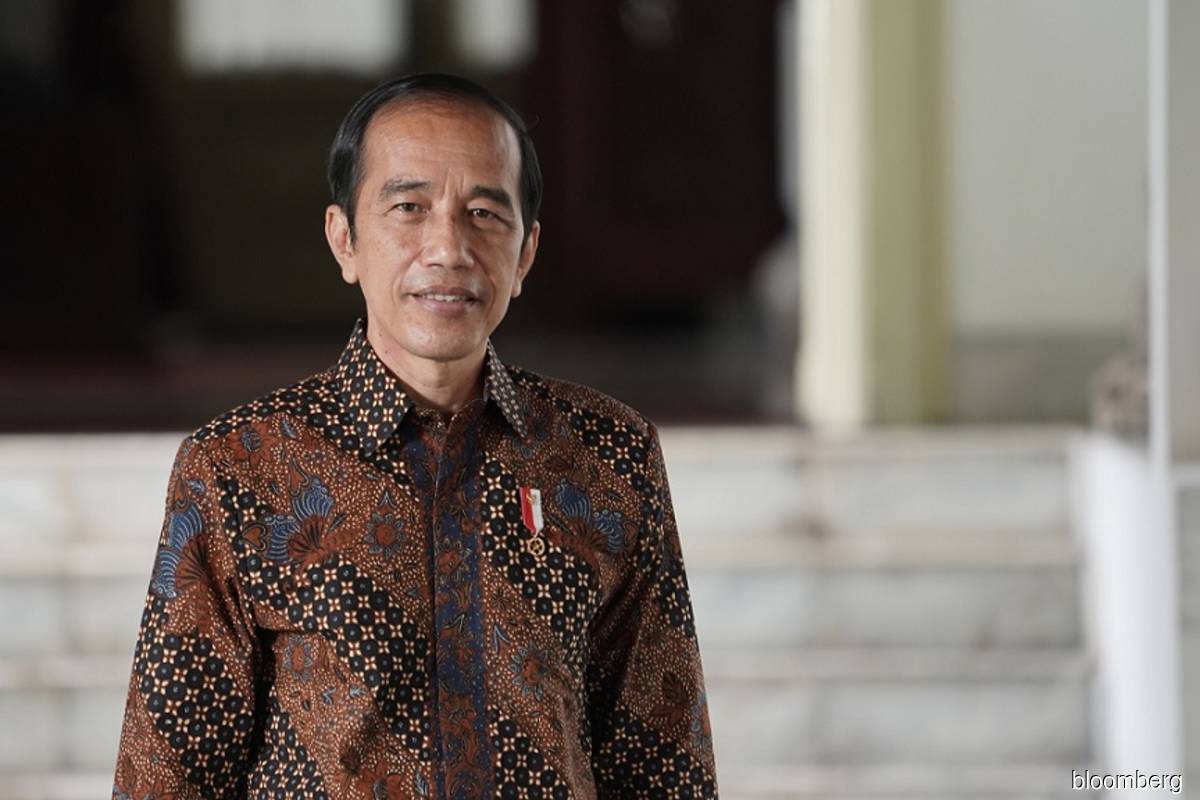 JAKARTA (Nov 25): An Indonesian court ordered President Joko Widodo to amend parts of his omnibus law, which was meant to create jobs by overhauling investment regulations.

The changes must be done within two years or the law would be deemed unconstitutional, said Anwar Usman, chief judge at the constitutional court, after the Thursday ruling. The panel of judges rejected calls for the entire law to be cancelled and allowed the law to remain in force until the revisions are made.

The bill has been dogged with controversy since it was first announced in 2019, with workers and investors raising concerns over labour rights and environmental protection. Jokowi, as the president’s known, is banking on the law to cut red tape and bring in investments that would create jobs, including through a new wealth fund included in the regulation.

The court’s ruling, which can’t be appealed, detailed some late changes made in the final omnibus law from a version that was approved in parliament, as well as mistakes in the law’s citations of existing regulations that it’s meant to supersede. The verdict deemed the job creation law as “legally defective” as its approval didn’t follow the proper process.

The court will let the government take two years to address the issues to ensure legal certainty. The court hasn’t started deliberating on the law’s content.

The government will obey the ruling and amend the law, said Coordinating Minister for Economic Affairs Airlangga Hartarto in a press briefing on Thursday. Meanwhile, it will keep enforcing the omnibus law, while not issuing any strategic implementing rules, in line with the court order, he added.