Kit Siang: 1MDB scandal an acid test whether political parties are for or against corruption 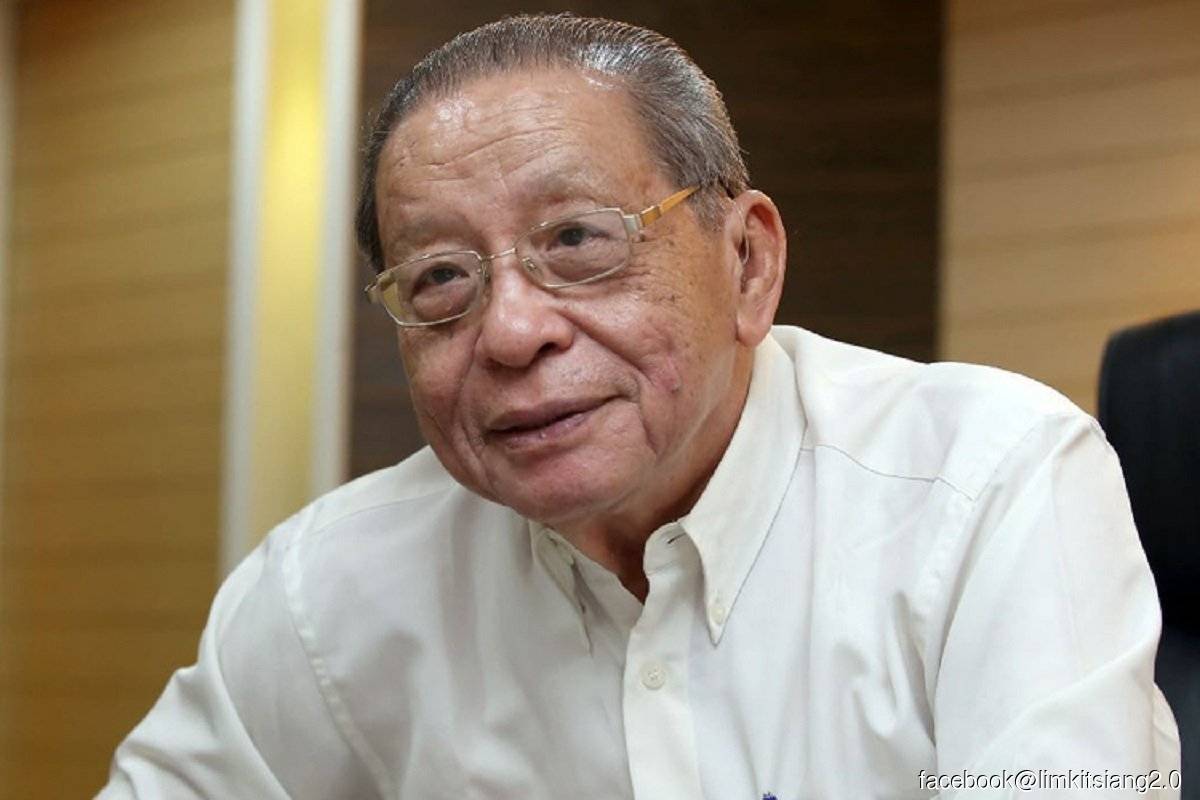 KUALA LUMPUR (Sept 23): The multibillion 1Malaysia Development Bhd (1MDB) scandal is an acid test whether a political party is for or against corruption, and whether it is against Malaysia becoming a kleptocracy, said DAP veteran Lim Kit Siang.

In a statement on Friday (Sept 23), the Member of Parliament for Iskandar Puteri said it was a tragedy that Sultan Nazrin Shah of Perak should be reminding Malaysians not to be in denial, and not to perform “mental acrobatics to deny the existence of the corruption ‘elephant’  that is vividly happen in front of our eyes”.

“It shows how corruption has become a major problem in Malaysia,” said Lim.

On Thursday, while launching a book titled Corruption and Hypocrisy in Malay Muslim Politics, Sultan Nazrin ordered mosques in Perak to speak out against abuse of power for personal gains at Friday sermons.

“The Umno president has said that Umno is prepared to 'wade in floodwaters' in the 15th general election, but why is he unable to condemn the 1MDB scandal? Is Umno 'wading in floodwaters' to defend corruption?” Lim asked.

The DAP elder added that there is no need to ask MCA and MIC ministers and leaders their reasons for failing to condemn the 1MDB scandal in the last decade, and described this as characteristic of the political parties.

Read also:
Sultan Nazrin says at book launch: Corruption in Malaysia at dangerous levels, orders mosques in Perak to speak out against abuse of power for personal gains at Friday sermons