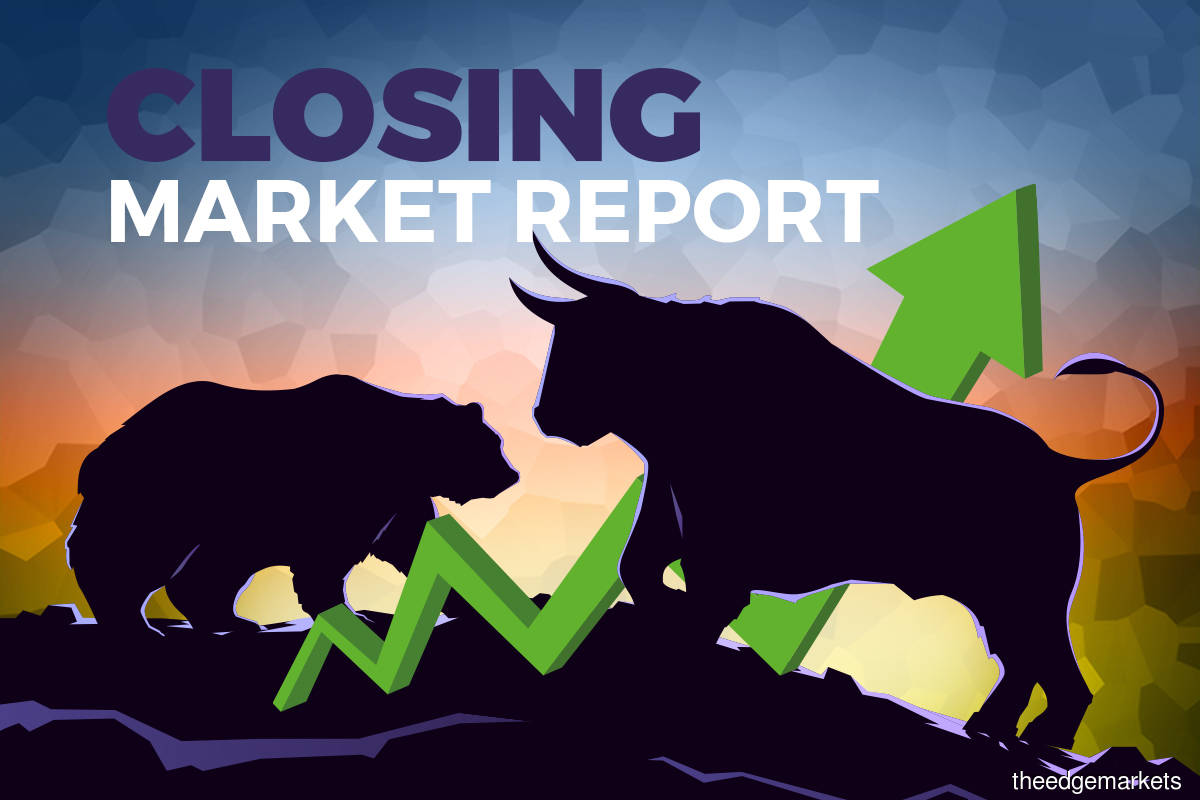 Market breadth was negative as 511 gainers were outnumbered by 616 decliners with 450 counters unchanged.

Areca Capital chief executive officer Danny Wong said that overall, the market was largely unchanged with buying interest in select banks, industrials and electrical & electronics counters. He noted that globally, the market is waiting for the US labour statistics and PMI figures this week while domestically, the market is looking out for the Budget 2022 announcement next week.

"On the backdrop of higher Wall Street, the economic recovery optimism following the relaxation on interstate travel and reopening of international borders coupled with the elevated commodity prices, KLCI finally breached the previous high of 1,605 (Sept 1) to end at 1,606 on Oct 18. In the wake of the steeply overbought stochastic readings after a sharp 91-pt rally from a low of 1,515 (Oct 5), the benchmark may start to consolidate its gains in the near term. Although it is too early to call for a top here, we think further upside may be capped at 1,614-1,623 zone. Key pullback supports are pegged at 1,574-1,590 territory," wrote Ng.

He added that with most states going into Phases 3 and 4 of the National Recovery Plan and the about 93% adult vaccination rate as of Oct 18 on the back of the strengthening commodity prices, it will see the KLCI progress further.