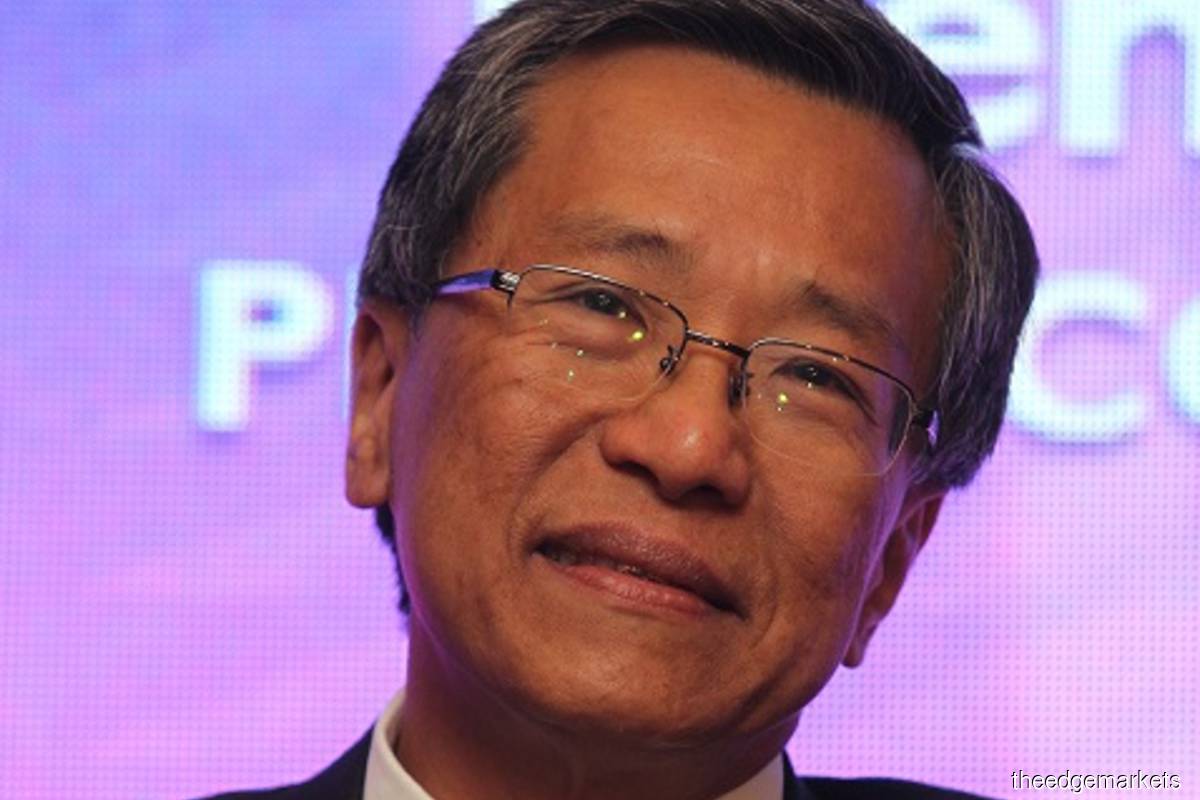 The amount is 32.4% lower compared with the RM110.73 million that he received in 2019, according to the group's annual reports for the two years.

The group attributed the lower financial performance to mainly the group’s leisure and hospitality division that was adversely affected by temporary closures of leisure properties worldwide due to lockdowns implemented by respective governments to curb Covid-19, and the subsequent resumption of business with reduced capacity.

"For the first time in our history, we had to temporarily close all our resort operations worldwide from mid-March 2020, in compliance with the respective government directives, until mid-June of last year," the company had stated.

Subsequently, there was a temporary closure of GenM’s resorts from Jan 22, 2021 to mid-February 2021, during the movement control order 2.0 phase.

GenM’s shares, which had surged 49.8% over the past one year, finished unchanged at RM3.10 today, giving a market capitalisation of RM18.41 billion.