Luxury mooncakes with exotic ingredients are selling out fast 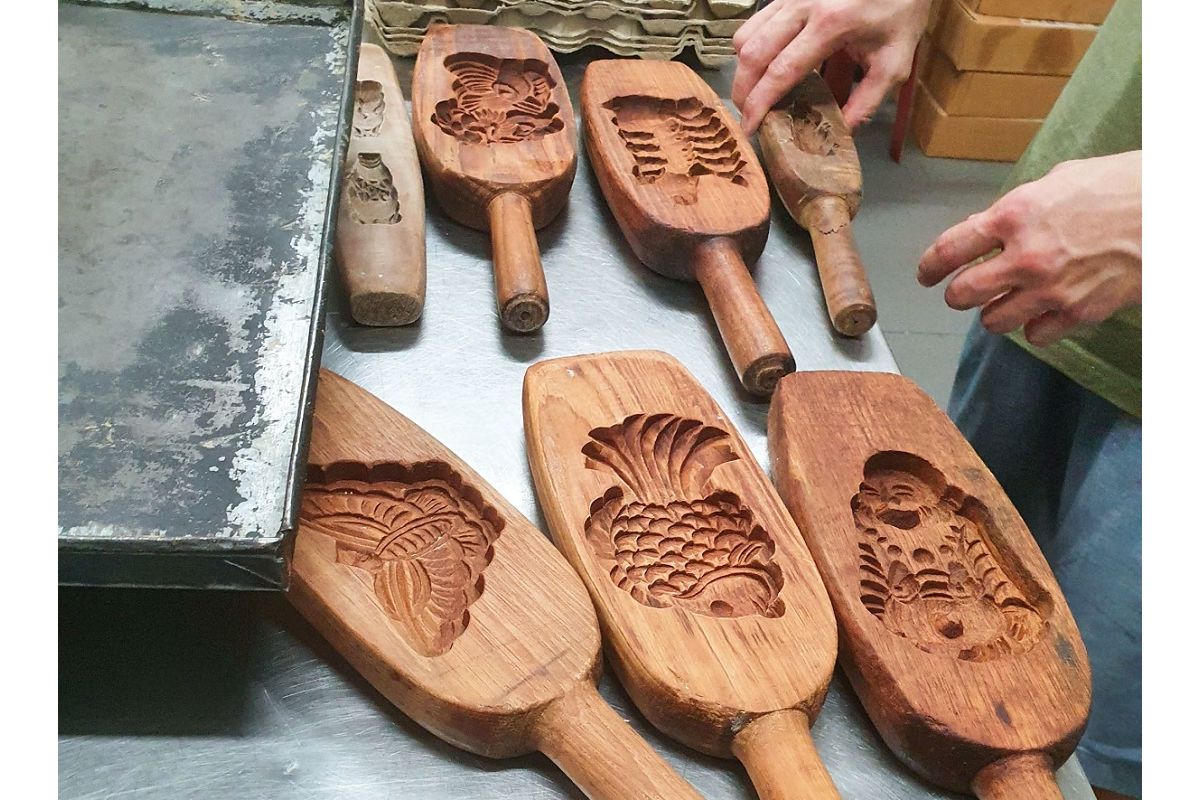 SINGAPORE (Sept 15): For centuries, mooncakes have been the signature component—equivalent to such treats as chocolate eggs or hot cross buns for Easter—for the Mid-Autumn Festival, a widely celebrated Asian holiday dedicated to the moon. Demand for the most extravagant versions of the cakes, which are often given as gifts, has been intense for years. Since the start of the Covid-19 pandemic, it’s ramped up even more in some places as people seek comfort in tradition.

In Singapore, where few have been able to travel for most of the pandemic, locals have more money to spend, along with an increased focus on the holiday’s rituals. This year’s festival, which falls on Sept 21, poses additional challenges in Covid-related supply chain snafus.

Typically, mooncakes have a dense, sticky filling such as red bean paste or lotus seed paste, encased in a pastry crust with a lavishly decorated top. There may be a salted duck egg yolk or two hidden in the center, or a chocolate truffle. These are often cut up into wedges to be eaten.

Stories behind the origin of mooncakes are myriad. Many versions of a legendary tale in feature a woman named Chang’e ingesting an immortality potion under duress, after which she floats upward to become Goddess of the Moon. Tham Wing Cheong, who still uses traditional wooden molds to make the treats at Chinatown Tai Chong Kok Confectionery (Hue Kee), says mooncakes may have helped overthrow Mongol rule in China in the 14th century. A secret message in the center of cakes supposedly allowed the Han Chinese to coordinate an uprising that led to the establishment of the Ming Dynasty.

Down the road, at Lao Zi Hao, a wholesaler of sweets that mostly makes mooncakes for hotels. Managing Director Justin Tang says sales are up 30%. “Because of travel restrictions, mooncakes from neighboring countries couldn’t come in,” he says of cheaper varieties from China that Singaporeans would often buy; imports are being disrupted by shipping and trucking issues. Tang adds that corporate customers are adding to their initial orders, boosting sales.

At Man Fu Yuan at the InterContinental Singapore, the baked mooncakes sold out early, according to Benjamin Leung, assistant restaurant manager. “Demand is significantly improved, and we could make a substantial amount of revenue,” he says, about rising mooncake sales compared to 2020.

At the Mandarin Oriental in Hong Kong, Alex Huels, director of food and beverages, says sales look to be up one-fourth from pre-pandemic levels. With more people seeking exceptional products, he says, the hotel’s online shop is enjoying “a positive shift and growth in sales.”

At Singapore’s Raffles Hotel, all 10 kinds of mooncake offerings have already sold out amid “continued high demand” from both corporate clients and locals, says Tai Chien Lin, the hotel’s executive pastry chef.

He says consumer trends dictate new offerings: In 2018 an interest in superfoods manifested in an açai berry and chia seed mooncake. This year has brought appreciation for what he calls “refreshing and fruity flavored mooncakes.” Accordingly, he created new flavors in hotel’s “snow skin” collection, made with a frozen glutinous rice crust instead of the traditional pastry; similar to Japanese mochi, these treats include Da Li rose and strawberry chocolate.

While Raffles mooncakes are relatively modestly priced, going for around S$78 (US$58) for a box of four, pricey versions are popular, too. A box of four truffle mooncakes with 24 karat edible gold leaves, offered for S$799 at the e-commerce site Golden Moments, has already sold out for this year.

At Hong Kong’s Peninsula Hotel, the new Star Chef Moon Gazing gift box is priced at HK$2,288 (US$294). The red- and gold-toned box includes walnut- and fig-flavored egg custard mooncakes and red and south date lotus seed paste mooncakes from Michelin-starred chef Tang Chi Keung, as well as a tin of pu’er tea, and one pair of hand-painted porcelain tea cups and plates. The offering has already sold out.

At Singapore’s Marina Bay Sands, this year’s mooncake flavors, such as lotus paste with melon seeds and yam and lotus paste with salted egg yolk, are low in sugar. This is a new trend for the treats, which often come three to four inches wide and typically clock in at 700 to 1,000 calories due to the high fat and sugar content.

Singapore’s Fullerton Bay Hotel is also getting in on the trend toward slightly healthier ingredients. General Manager Giovanni Viterale says it has placed an emphasis on ingredients seen as boosting immunity and well-being, such as wolfberries and green tea. The most popular new flavor is anti-oxidant oolong tea with dried cranberries.

In the US, mooncakes are also gaining traction. For the fourth year, the elegant Japanese-French bakery chain Lady M is offering mini cakes, custom designed with the Kee Wah Bakery chain, in custard and chocolate flavors. The Celebration of Lights Mooncake bundle, which goes for US$160, is designed in the shape of a Ferris wheel. In 2020, the bundle sold out within two weeks in partnership with Netflix’s animated musical, Over the Moon. This year, the bakery produced more mooncakes, but they sold out online in just over two weeks.