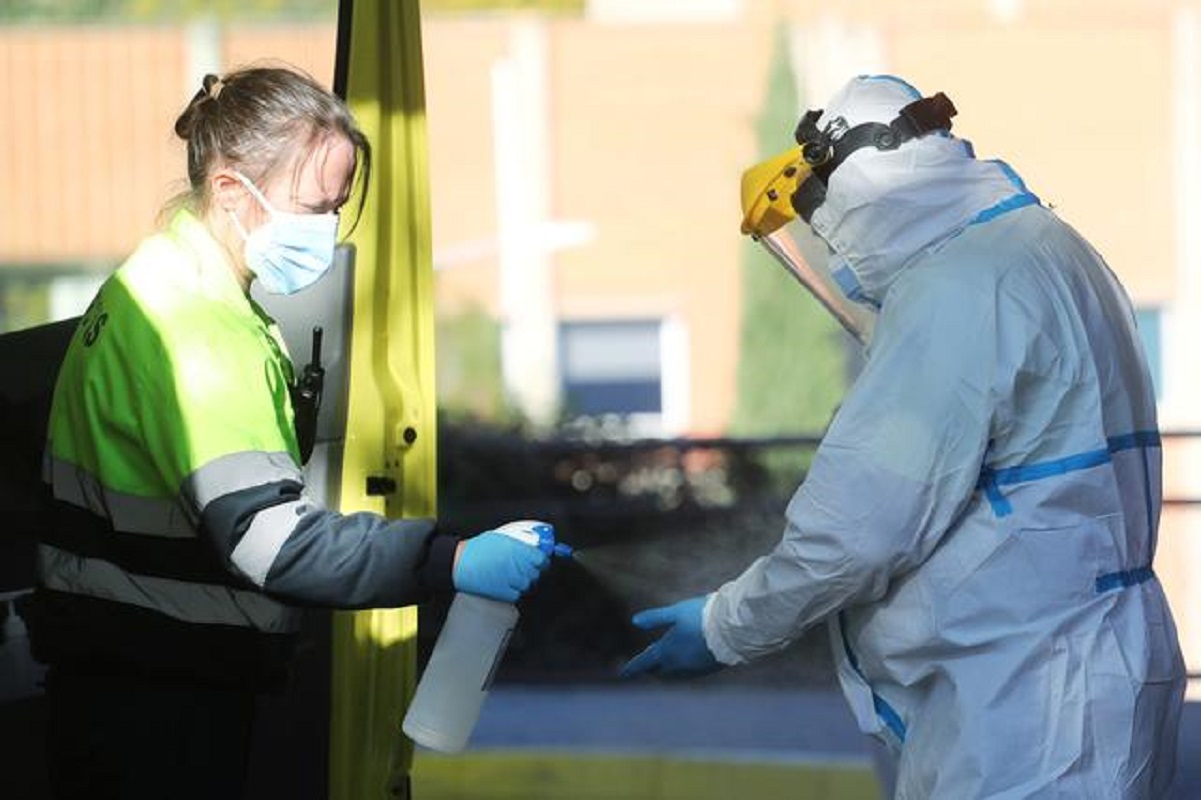 MADRID (Oct 20): Madrid's regional authorities are evaluating whether a curfew is needed to curb a new wave of coronavirus in one of Europe's hotspots, the area's top health official said on Tuesday.

"A curfew would mean ... that at some hours there's no mobility, like France has done for example," Enrique Ruiz Escudero told Spanish news agency Europa Press.

France last week ordered a curfew in Paris and eight other cities from 9pm to 6am.

Ruiz Escudero said Madrid's regional authorities do not have the power to enforce a curfew and would have to ask the central government.

Spain's Socialist-led government declared a two-week state of emergency on Oct 9 to impose a partial lockdown in and around Madrid, meaning people can leave their homes but must remain within the city.

The government decree is not expected to be extended after it expires on Friday, officials said, prompting regional and national authorities to look into the next steps, following weeks of disagreement over what policies to adopt.

Ruiz Escudero has also said that the Madrid region is preparing to test sewage water for Covid-19 to estimate the prevalence of the virus among the city's population. "It would be like testing thousands of people at once," he said.