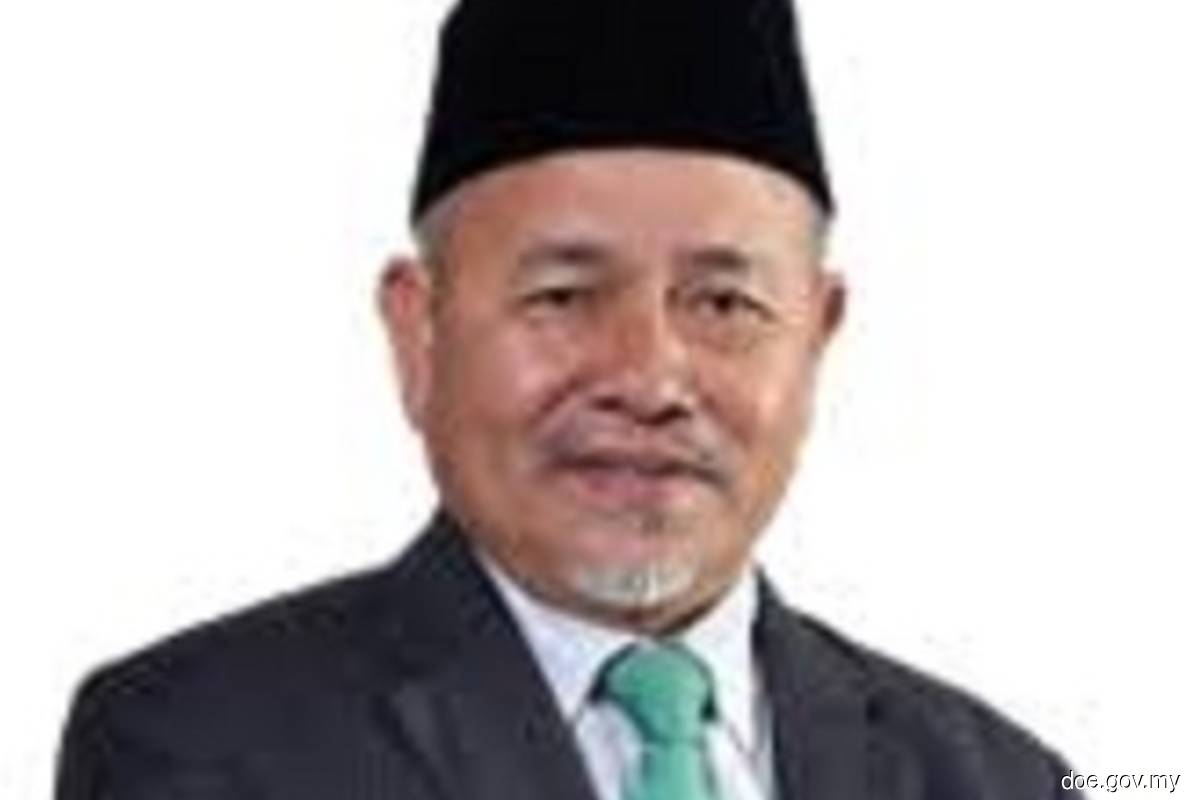 KUALA LUMPUR (April 6): Malaysia was not invited to the Leaders' Summit on Climate in the United States (US) on April 22 and April 23, as it not categorised as a country vulnerable to climate change.

He said there are many countries that stood out in the climate change agenda, such as Sweden, Switzerland and Thailand, that are also not invited to attend the conference.

“The summit is a one-off event, and does not affect negotiations and resolutions under the United Nations Framework Convention on Climate Change.

"This needs to be seen separately from the recent issue on the importation of plastic waste into Malaysia from the US," he said in a statement today.

In the meantime, Tuan Ibrahim explained that the plastics recycling industry is at present allowed to operate in the country, based on the decision of the Federal government through the Ministry of International Trade and Industry, which is responsible for the direction and policy of the industry.

He said the Ministry of Housing and Local Government regulates the issuance of approved permits to import only clean and uniform (homogenous) plastics, while the Department of Environment (DOE) acts as an enforcer to ensure compliance with the Basel Convention.