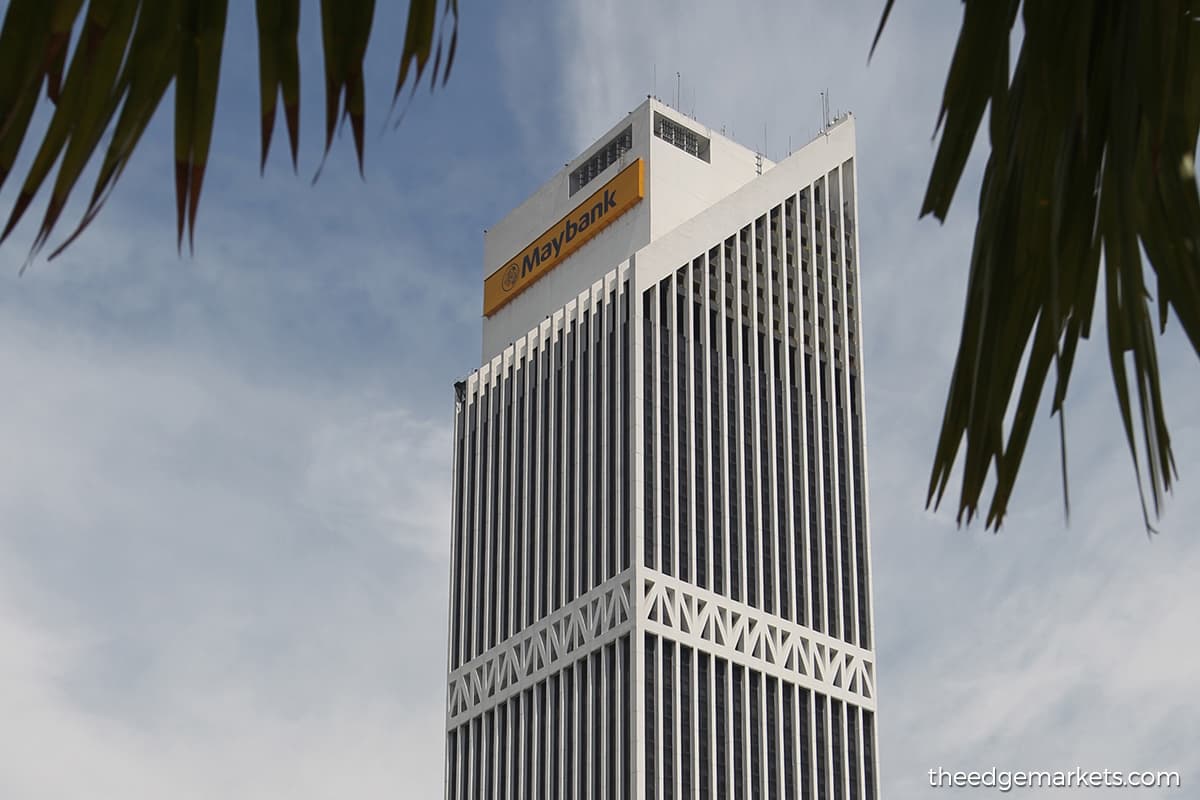 "With regard to a query on recent news articles suggesting that Maybank is one of the three Malaysian banks that will face major financial trouble owing to exposure to Genting Hong Kong, Maybank would like to state vehemently that these allegations are baseless," Maybank's spokesperson said in an email response to The Edge.

"While we do not comment on our exposure to customers or alleged customers owing to confidentiality obligations, Maybank would like to re-enforce that it observes strict accounting treatments related to provisioning and impairment of loans, as per International Financial Reporting Standard (IFRS) & Malaysian Financial Reporting Standard (MFRS) requirements, and these accounting treatments are also subjected to comprehensive reviews by our external auditors and regulators.

Maybank added that it has a rigorous asset quality monitoring process, whereby vulnerable borrowers are identified and managed accordingly from the onset of any potential asset quality weakness.

"As such, loan provisioning will be proactively made from the beginning of any such asset quality weakness based on the borrower's risk rating with the bank. Therefore, Maybank would like to state that our current net credit charge of guidance for loan provisioning remains unchanged and we can confirm that our financial position remains strong," the bank's spokesperson added.

Meanwhile, CIMB Bank Bhd said it does not disclose or comment on specific names or clients.

"Given the worldwide pandemic, certain sectors such as leisure and hospitality are inevitably affected. In this context, CIMB has already taken proactive measures, such as prudent provisioning, to protect our asset quality. Our business remains resilient and capital remains strong. We are on track to achieve our 2021 key financial targets including our credit cost guidance to market," it added.

Singapore's The Straits Times reported that three Malaysian banks — Maybank, CIMB Bank Bhd and RHB Bank Bhd — were among some of the chief unsecured creditors of Genting Hong Kong.

According to the report, the banks have a combined exposure of US$600 million (RM2.5 billion), and huge provisions caused by the beleaguered cruise operator would have a huge impact on their profits and share prices.

In a written response, RHB Bank's spokesperson said: "We refer to the recent news articles suggesting that RHB is amongst a number of banks that will be greatly impacted by developments at Genting Hong Kong. In this regard, we would like to reiterate that RHB Banking Group (“RHB”) does not make public comments on matters concerning its customers. Nevertheless, we would like to state that as a financial services group we exercise prudence in our financial management practices, and in doing so we continue to take proactive measures to ensure that our asset quality remains strong.  RHB is financially resilient with strong capital and liquidity positions."

To recap, cruise ship operator Genting Hong Kong filed to wind up the company last week, after the company warned of a potential cross-default amounting to US$2.78 billion (approximately RM11.66 billion) due to the insolvency of its indirect wholly-owned German-based subsidiary MV Werften Holdings Ltd as negotiations with the German government to rescue the unit had failed.

Genting Hong Kong is controlled by Tan Sri Lim Kok Thay, who owns 75.5% of the company. Lim holds 44.8% in flagship Genting Bhd, which in turn controls 49.5% of Genting Malaysia Bhd (GENM), 52.7% of Genting Singapore Ltd (GENS) and 55.4% of Genting Plantations Bhd, according to Genting's 2020 annual report.