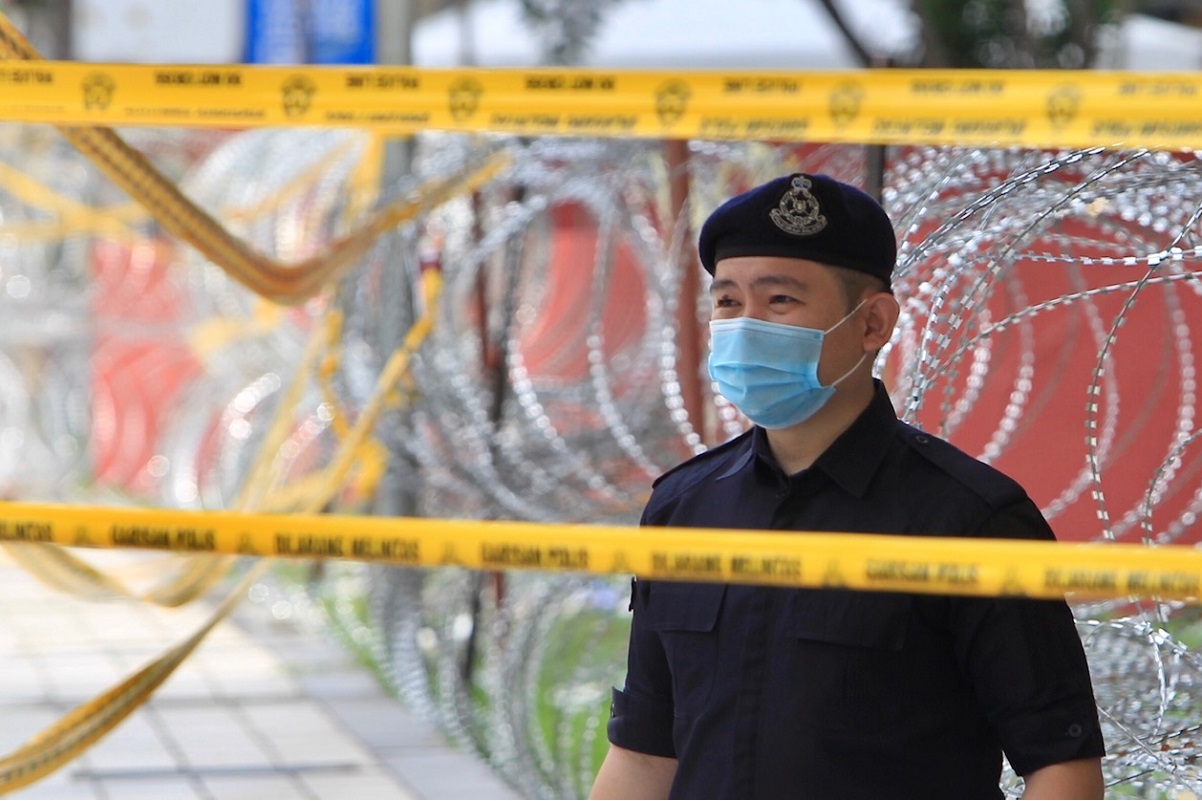 KUALA LUMPUR (April 10): The Lahad Datu district in Sabah will be placed under the Movement Control Order (MCO) while several areas in Sabah and Sarawak will be under the Enhanced MCO (EMCO) from tomorrow until April 24, said Senior Minister (Security) Datuk Seri Ismail Sabri Yaakob.

He said the MCO will be implemented in Lahad Datu following a spike in daily positive cases with a high infectivity rate and, so far, 103 positive cases had been reported over a period of 14 days.

On the EMCO in Sabah, he explained that it will involve Kampung Bukit Belacon in Mukim Segama, Lahad Datu and Kampung Muhibbah Raya in Tawau.

"The implementation of the MCO and EMCO is to ensure the infection rate is under control,” he said in a statement today.

Meanwhile, the EMCO in Sarawak will involve Kampung Menuang Baru in Limbang as well as the Politeknik Mukah and nine Sungai Duan longhouses, also in Mukah.

Ismail Sabri also said the EMCO at Pusat Jagaan Rohaniah near Sekolah Integrasi Ikhwan, Pasir Puteh, Kelantan will end tomorrow as scheduled following a drop in the number of cases, with the last case recorded on April 6.

On the compliance of the standard operating procedure (SOP) for the MCO, he said 78 individuals were detained yesterday, with 74 compounded and four remanded.

He also said 49 illegal immigrants were detained under Op Benteng yesterday while 13 land vehicles were seized.

Rado’s DNA in one timepiece - ready to discover and feel the Rado difference?

The Quintessence Of City Living in Kuala Lumpur