Mega First opens results briefing to public, likely first listed company in Malaysia to do so 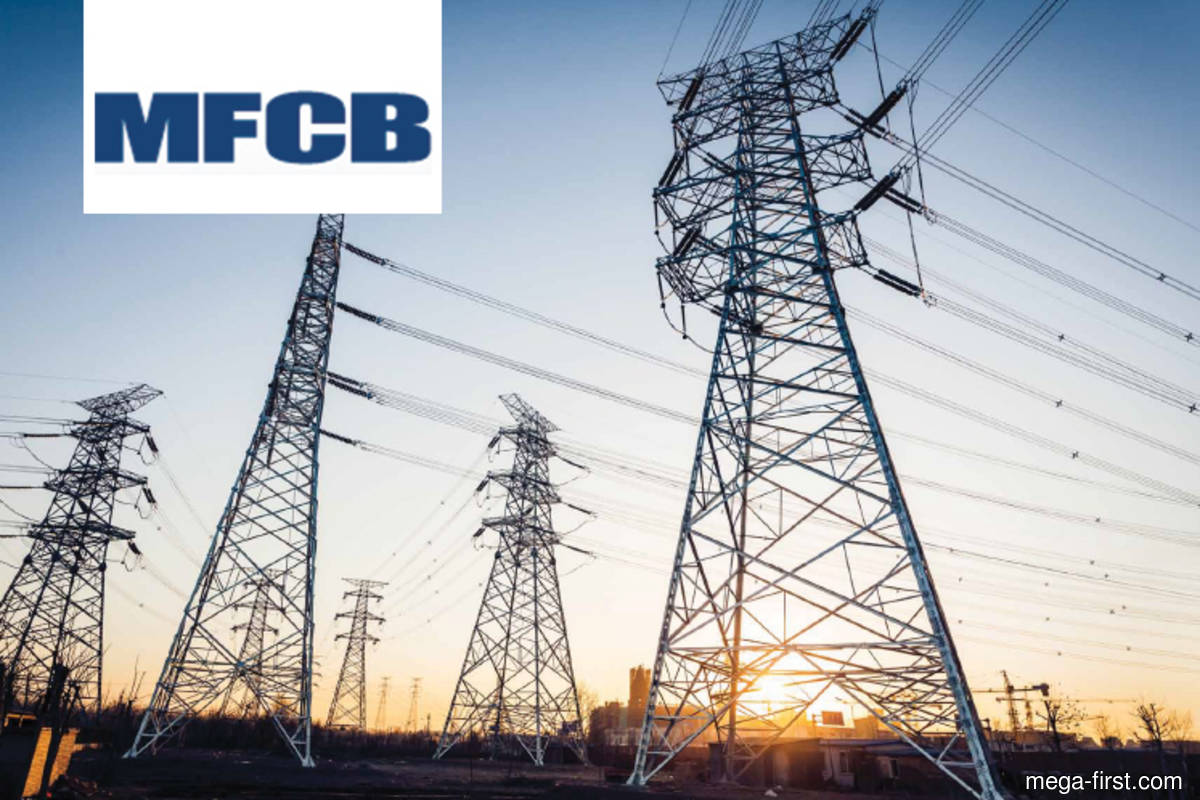 KUALA LUMPUR (May 25): Mega First Corp Bhd (MFCB), which builds, owns and operates renewable energy (RE) plants, has extended an invitation to the public to its results briefing for the first quarter ended March 31, 2022 (1QFY22), in what is probably the first time a listed company in Malaysia has done so.

The invitation to the virtual briefing at 3.30pm on Thursday (May 26), issued via a filing with Bursa Malaysia, is extended to “all shareholders and interested parties”.

It will be interesting to see what the turnout will be for the 56-year old company that is also in the business of limestone quarrying and the manufacturing and trading of lime products, calcium carbonate powder and bricks. It also has a packaging business under which it manufactures printed labels and stickers, paper bags and flexible packaging products for various industries.

Analysts expect a better performance from MFCB in FY22, supported by growth in its packaging segment, although new contributions from its Don Sahong hydropower project in Southern Laos may see some delays.

“The packaging business is expected to nearly double its sales in FY22, bolstered by the consolidation of full-year contributions from upstream packaging, Stenta, new production capacities and increasing demand from existing and new customers in both domestic and export markets,” said PublicInvest Research in a note dated March 7.

“To our surprise, Edenor Technology Sdn Bhd, its new investment in the jointly-owned oleochemical and specialty chemicals business, is expected to turn profitable this year,” PublicInvest Research said, which sees core net profit growing to RM386 million from RM339 million for FY21 and revenue rising 19% to RM1.09 billion from RM914 million.

The research house has a sum-of-parts-based target price (TP) of RM4.36 for the counter.

Meanwhile, Maybank IB Research has a marginally lower TP of RM4.20 for the stock, citing the delay in the commissioning of Don Sahong’s fifth turbine to FY24 from FY23.

“We still expect the management to pursue value-accretive RE opportunities,” Maybank IB Research said. The group intends to raise solar capacity by another 15-20MW from the current 14.5MW.

MFCB is also conserving cash for potential merger and acquisition opportunities in the future, the two research houses said.

Shares in MFCB were three sen or 0.8% higher at RM3.77 at the time of writing on Wednesday, giving it a market capitalisation of RM3.73 billion.