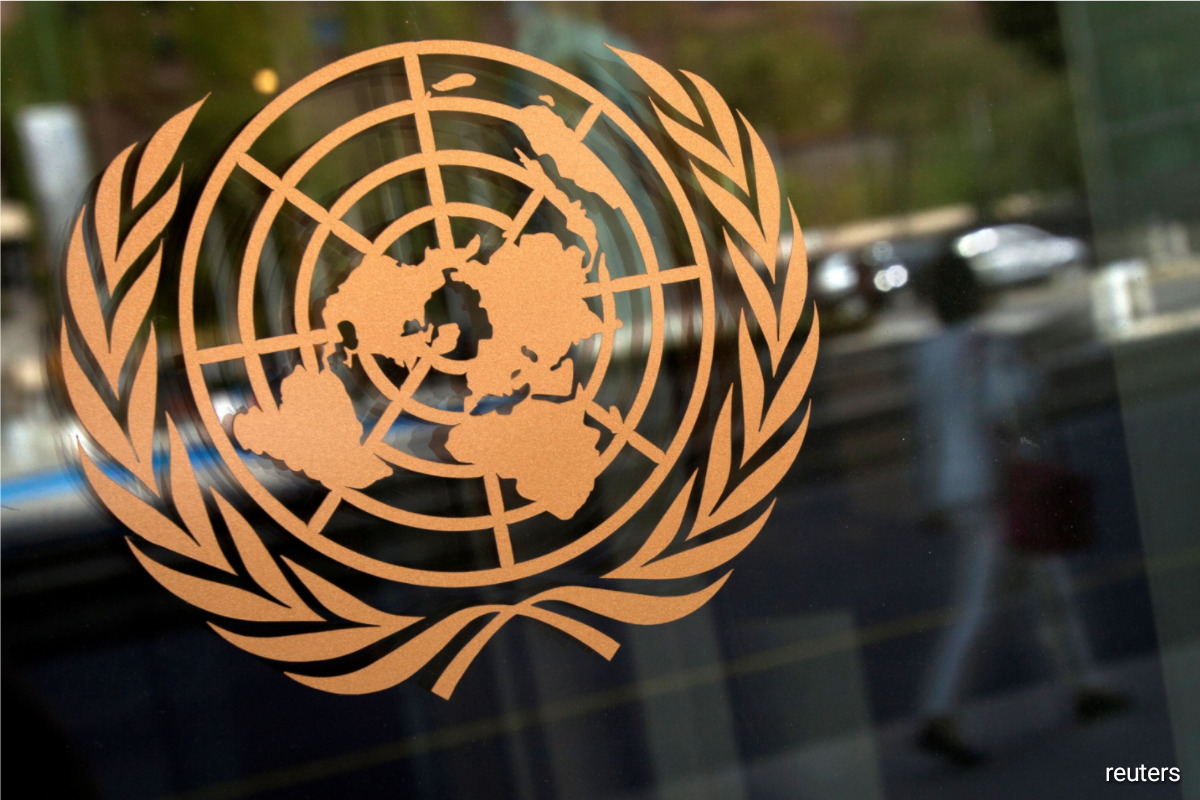 (Oct 22): More than 80 countries voiced their support to China for developing its own pattern for human rights development and opposed politicizing human rights issues to suppress other countries at the 76th session of UN General Assembly on Thursday while the US and a few Western countries started a new round of attacks on China over topics of its Xinjiang, Hong Kong and Xizang (Tibet) regions, Global Times reported.

On behalf of 62 countries, Cuba made a joint statement on Thursday at the UN General Assembly to support China for developing its own pattern on human rights that fits its conditions and oppose other countries' interference in China's internal affairs under the banner of human rights.

The joint statement was made at the 76th session of the UN General Assembly as the Third Committee reviewed human rights issues but a few countries, including the US and France made groundless accusations targeting China's human rights record.

Cuba, on behalf of 62 countries, made a joint statement, saying that they respect each country's sovereignty, integrity and independence and no interference in other countries' domestic affairs should be the basic international code. Issues on China's Xinjiang, Hong Kong and Xizang regions are China's internal affairs, and no country has the right to interfere in, Global Times reported.

Kuwait, on behalf of three Gulf countries, also made a joint statement to support China and it said that to deal with human rights issues, countries should abide by principles of objectiveness without politicization and the UN Charter and the Universal Declaration of Human Rights. They should also respect each country's sovereignty and not interfere in other countries' internal affairs.

During the review meeting, more than 20 countries also voiced their support for China, making a positive evaluation on China's progress on human rights and calling on countries to adhere to multilateralism and coordination, Global Times reported.