My Say: Covid-19 and the structural crises of our time 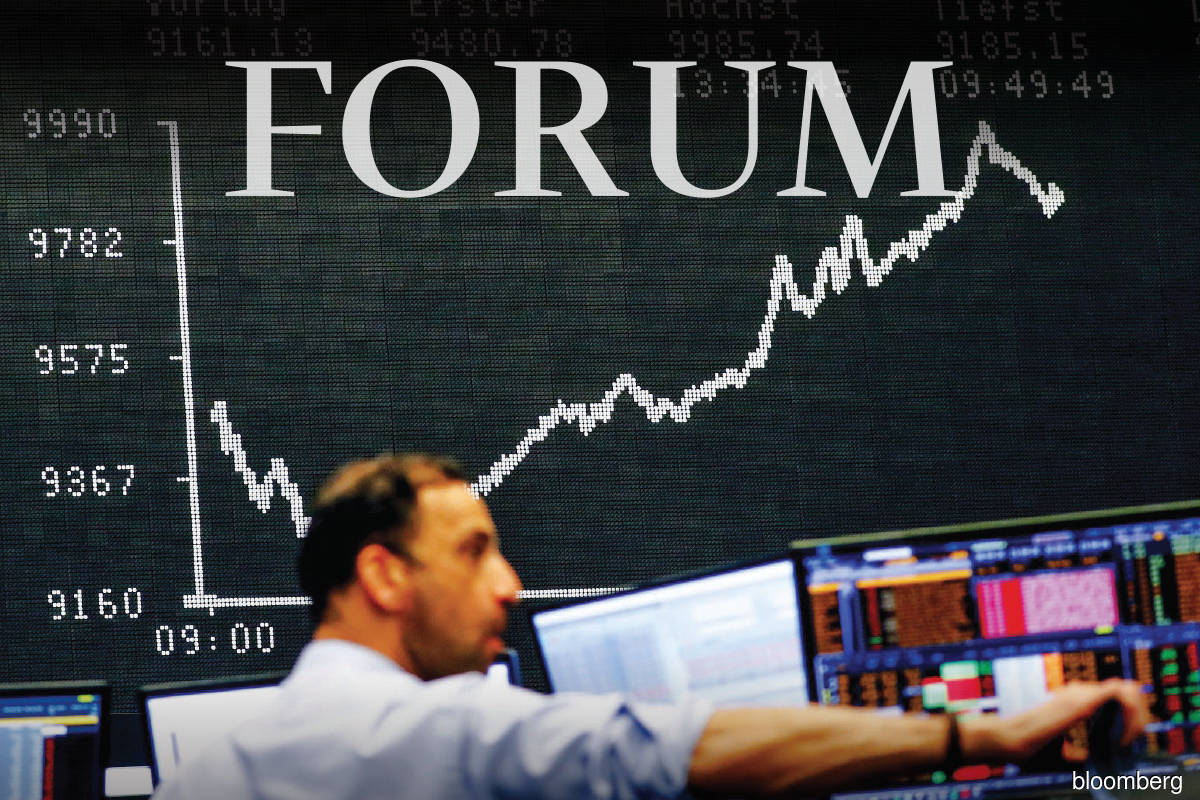 The Covid-19 pandemic is devastating as it is not simply a health crisis. It is the product of an interlocking web of diverse problems that have been building up over time. Given the structural nature of this crisis, even as the embers of the immediate fire of infections and deaths burn out, the fallout from the conflagration will continue, taking different forms in its wake, including the rise of yet another pandemic.

To understand why, first consider the numbers. As a health crisis, the toll is huge and climbing. Worldwide, more than 180 million people have been infected and over four million deaths have been officially reported. The true numbers are likely to be much higher. The economic costs are enormous. It could amount to US$10 trillion (RM41.5 trillion) or 12% of world gross domestic product forgone over 2020-2021, not to mention the social costs of lost education, mental depression and suicide.

But that is not all because of the way the crisis is rooted in dysfunctions in the global economy, finance, politics and the ecological balance.

From the environmental perspective, the zoonotic outbreak is bound up with an ecological crisis that is the result of humans’ relentless and ruthless encroachment on the natural habitats of wild animals. There have been warnings — from scientists and previous smaller-scale outbreaks of other zoonotic diseases — of an eventuality such as the pandemic we are facing now. But we were still not prepared and even now, the warping of the ecological balance continues, leaving us exposed to the conditions ripe for yet another pandemic.

At a societal level, Covid-19 has laid bare many fractures and flaws: the inability of public health systems to cope with calamities, huge socioeconomic disparities that widen as the pandemic hits the poor and lower working class harder than the rich, the increasing fragility of an inherently unstable financial system, and political polarisation between those who are economically left behind and the privileged minority who continue to benefit disproportionately from growth.

The pandemic landed on a wobbly financial stage. It hit the world economy hard just when it was still struggling to emerge from the catastrophic 2008 global financial crisis (GFC). The GFC, the most serious financial crisis since the 1932 Great Depression, resulted from four decades of excessive financialisation — the build-up of an inherently unstable and parasitic financial system — abetted by financial deregulation and neoliberal economic policies.

Financialisation meant the economic centre of gravity shifted from production to financial circulation, from value creation to value extraction.

Finance came to not only dominate the real economy but whip-sawed it like the proverbial tail wagging the dog.

Growth is driven more by debt than productivity and income gains. Speculation and investment in financial assets fanned repeated booms and busts. Financialisation breeds inequality and inequality contributes to financial crisis, the two mutually reinforcing each other.

To get out of the GFC, central banks lowered interest rates and unleashed massive liquidity into the financial system through quantitative easing. While these policies bailed out banks, they were less effective in reviving the real economy. It took 11 years after the GFC for the world output gap to become marginally positive before plunging into negative territory again in 2020.

Corporations borrowed cheap money for financial activities such as mergers and acquisitions and share buybacks rather than for investing in production. Cheap money also enabled the wealthy to borrow at low interest rates to invest and speculate in financial markets, pushing up stock and bond markets to new heights surpassing the pre-GFC levels. The results were higher levels of inequality and debt, the very mix that led to booms and busts and the recession in 2008.

It is against this backdrop that the Covid-19 pandemic struck, bringing about the sharpest decline in economic growth since the Great Depression.

Fiscal expenditure, in the form of government grants and subsidies to businesses forced to shut down and individuals who lost their jobs or had income cut, cushioned the negative impact. Central banks slashed interest rates to near zero and ramped up quantitative easing, this time purchasing not only government securities but also mortgage-backed securities and corporate bonds.

But repeating the same monetary policies that were used to fight the last financial crisis is sowing the seeds for the next financial crisis. Ultra-low interest rates and massive liquidity again tempt corporations to binge on debt, prop up zombie companies, misallocate capital and disadvantage savers and people who depend on wage or fixed income in favour of financial investors and speculators.

Global debt surged 10% in one year to reach US$281 trillion by the end of 2020, and is set to rise further in 2021. Global financial markets soared to historic highs, stretching valuations to dangerous levels.

The monumental rescue plans made for a quick rebound in the first half of 2021 mainly due to the low-base effect. But a full recovery is still tentative. It is also highly skewed, in a form of a K shape rather than V shape, with large swathes of the economy and population still very much underwater.

Policymakers are stuck between the Scylla of possible inflation and Charybdis of rising interest rates. Will longer-term structural factors, such as an ageing demography and a revamping of the global supply chain, combined with the unprecedented rescue packages, lead to inflationary pressures necessitating central banks to raise interest rates?

Yet, with the mountain of cheap debt weighing on governments and corporations alike, raising interest rates will threaten debt servicing and repayment, not to speak of huge losses from US$16 trillion worth of negative-yielding bonds worldwide.

Like a rider trying to dismount from a tiger’s back, the most difficult challenge facing policymakers is whether they are able to find an exit strategy from these extraordinary monetary and fiscal liquidity injections without plunging the world into another financial crisis.

Unlike the fight against Covid-19, there is no vaccine to deal with the mire of deep-seated structural problems that are both its cause and effect.

Lim Mah Hui is an economist and former banker. Michael Heng Siam-Heng is a retired professor of management. They are the authors of a forthcoming book, Covid-19 and the Structural Crises of Our Time, to be published by the ISEAS-Yusof Ishak Institute

This article was first published in the Straits Times, Singapore, on Sept 1, 2021.