Nikola's talks with GM continue as it reports quarterly loss 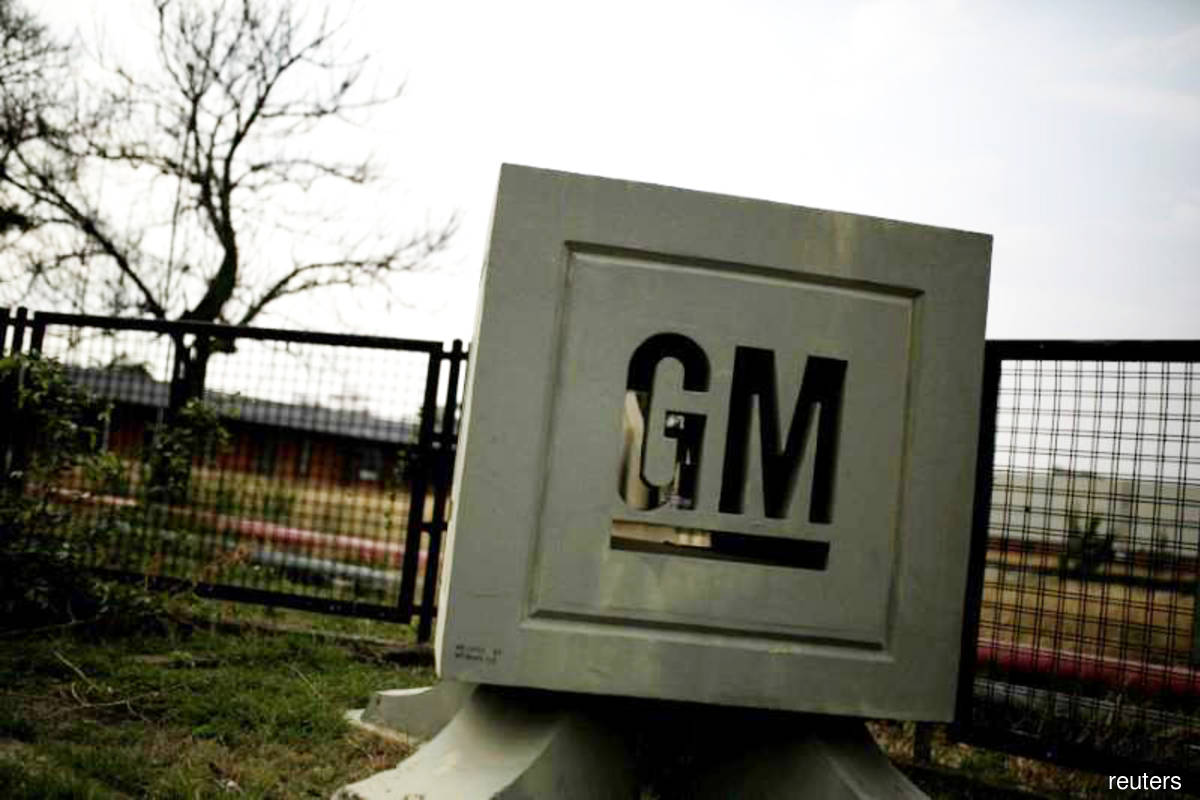 BENGALURU/DETROIT (Nov 10): Electric and hydrogen truck start-up Nikola Corp said on Monday its deal with General Motors (GM) has not closed, and the startup is continuing discussions with the automaker.

The company, which also posted a smaller-than-expected loss for the third quarter, said it will provide further updates on the deal when appropriate or required. Shares in Nikola were up 1.7% in after-hours trading.

The alliance announced in September included plans for GM to supply Nikola with fuel cells for its large commercial trucks and in return receive an 11% stake and payments up to US$700 million for building the startup's Badger electric pickup. Speculation has centered on GM possibly taking a higher stake after the fallout from a short-seller attack accusing Nikola of being a "fraud".

GM said last week it remained in talks with Nikola, but a deal had not been finalized. If a deal is not closed by Dec 3, either side can terminate.

Days after the deal was announced, short-seller Hindenburg Research released a scathing report claiming that former Chairman Trevor Milton, who has since resigned, had made false claims about the company's proprietary technology. Milton has denied any wrongdoing, and federal officials are investigating.

Excluding items, Nikola posted a loss of 16 cents per share, while analysts were expecting a loss of 20 cents according to IBES data from Refinitiv.

Nikola said during the quarter it and IVECCO, a CNH Industrial brand, began assembling the first five Tre electric trucks at IVECCO's Ulm, Germany, plant and that it remains on track to start production in late 2021.

Nikola also broke ground on its Arizona assembly plant in July and said it remains on track for the Phase 1 assembly shop to be completed in late 2021.

Nikola also said on Monday it remained committed to its goal for the roll-out of hydrogen refueling stations. Chief executive Mark Russell said on Monday he was confident Nikola would close a deal by year end with an energy partner.