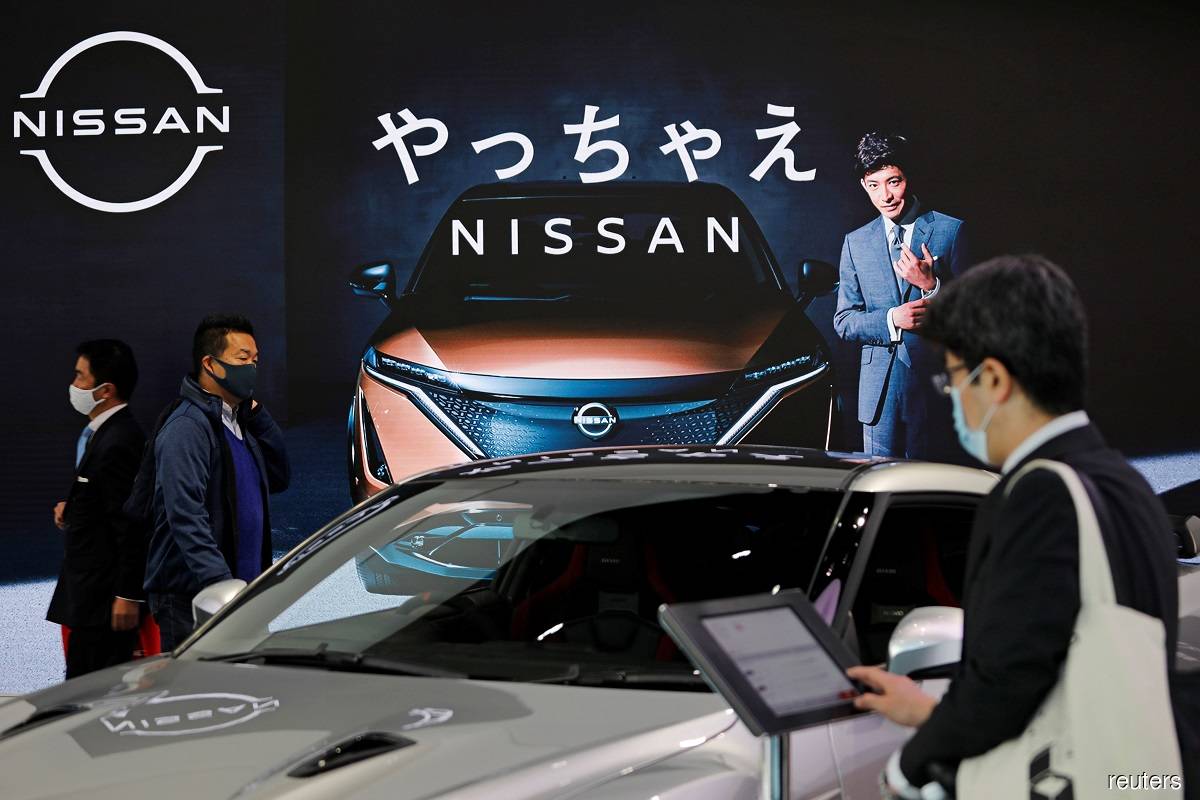 TOKYO (Nov 12): Japan's Nissan Motor Co Ltd cut its forecast for an annual operating loss by 28% today, albeit to a still-whopping US$3.2 billion, helped by restructuring efforts and better-than-expected sales.

In a reversal of the rapid expansion pursued by ousted chairman Carlos Ghosn, Nissan is reducing production and its vehicle line-up by a fifth, and slashing costs by ¥300 billion in three years to improve profits.

"We are confident we are on track" to achieve restructuring plans, chief operating officer Ashwani Gupta told a briefing.

As part of its drive to become leaner, Nissan will move towards online sales globally, Gupta said, as more companies look to reevaluate retail space after the Covid-19 crisis.

Japan's third-largest automaker has been hit hard by the pandemic, just as it was trying to recover from the scandal over the ousting of Ghosn on financial misconduct allegations, which he denies. It has particularly struggled in North America, where it is hampered by an ageing model line-up.

Chief executive Makoto Uchida, who has previously announced plans to launch new vehicles, told a briefing today the company has to restore the faith of suppliers and dealers.

"I am committed to building models that embody Nissan-ness," he said.

Nissan cut its full-year operating loss estimate to ¥340 billion from a previous prediction for a record ¥470 billion loss.

The automaker raised its forecast for full-year global vehicles sales to 4.165 million units from an earlier forecast of 4.13 million units, although that still represents a decline from the previous year.

Nissan is focusing on sales in China and the United States. To bolster its finances amid the coronavirus downturn, Nissan has said it will issue US$8 billion in dollar-denominated bonds and is considering euro-denominated debt.