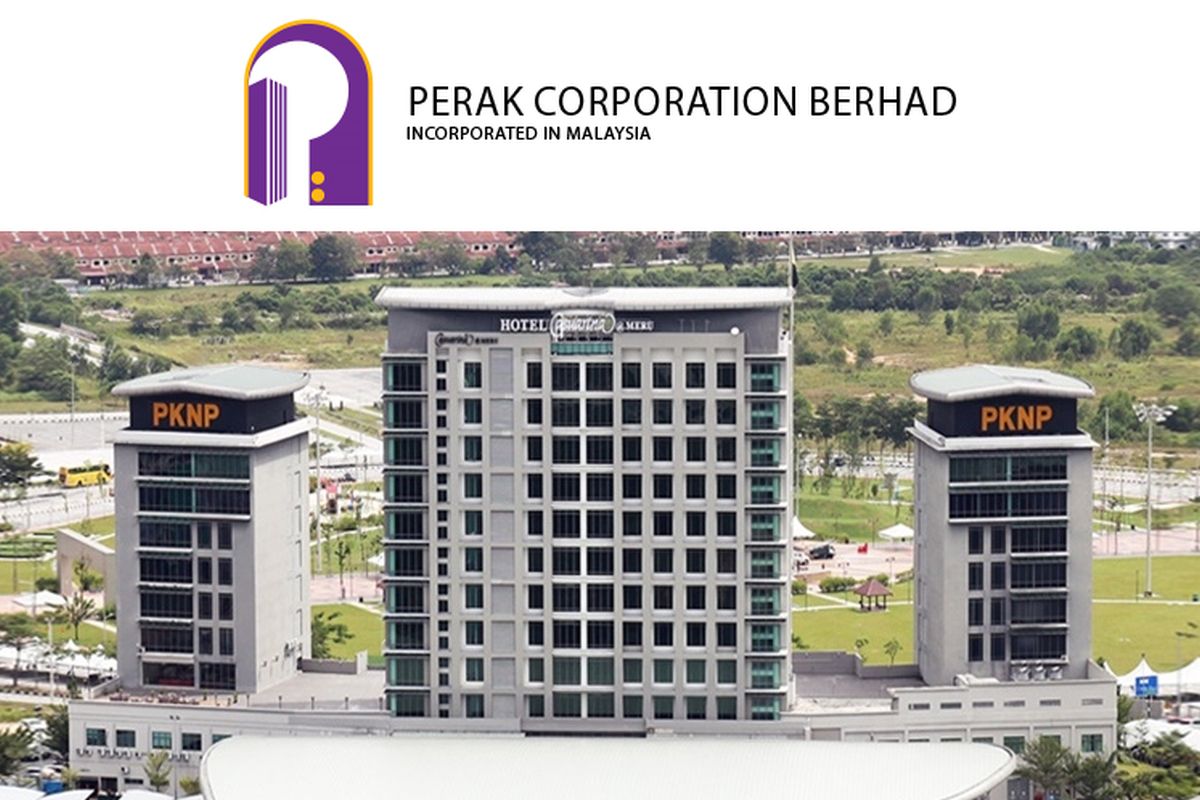 KUALA LUMPUR (Jan 14): Perak Corp has dismissed allegations made by Keranji State Assemblyman Chong Zhemin that the group was trying to conceal its assets by issuing two different sets of accounts with different financial positions on the same day, as inaccurate and misleading.

In a bourse filing Friday, Perak Corp said the difference in the figures contained in the group's report for the second quarter ended June 30, 2020 was because one referred to figures at the company level, while the other represented the status at the group level, which includes the assets of all its subsidiaries, including PCB Development Sdn Bhd.

"We wish to clarify that the 2Q June 2020 Quarterly Report was prepared on a consolidation scenario (group basis) which is in line with accounting standards. The total assets of RM771 million stated in the 2Q June 2020 Quarterly Report includes assets of all subsidiaries companies under Perak Corp Group including PCB Development Sdn Bhd (PCB Development).

"We further wish to clarify that the management accounts illustrated in the Explanatory Statement dated 26 March 2021 was prepared at the company level (i.e. Perak Corp), where the total assets of approximately RM159 million represents the assets of Perak Corp," Perak Corp said.

It was refuting Chong's allegations that PCBD, a subsidiary of Perak Corp, had issued two different sets of accounts on the same day that showed two different financial positions for Perak Corp, one with much lower total assets declared under the explanatory notes of a scheme of arrangement that amounted to RM159.68 million, versus another tally of RM771.43 million.

It also rubbished Chong's claim that the scheme of arrangement was fraudulent and did not treat its creditors and joint venture partners fairly.

The Perak State-linked company fell into Practice Note 17 (PN17) status in February 2020, after it defaulted on the repayment of principal in respect of two financing facilities of up to RM100 million granted by Affin Islamic Bank Bhd.

At market close, Perak Corp shares were unchanged at 40 sen apiece, giving it a market capitalisation of RM39.5 million.