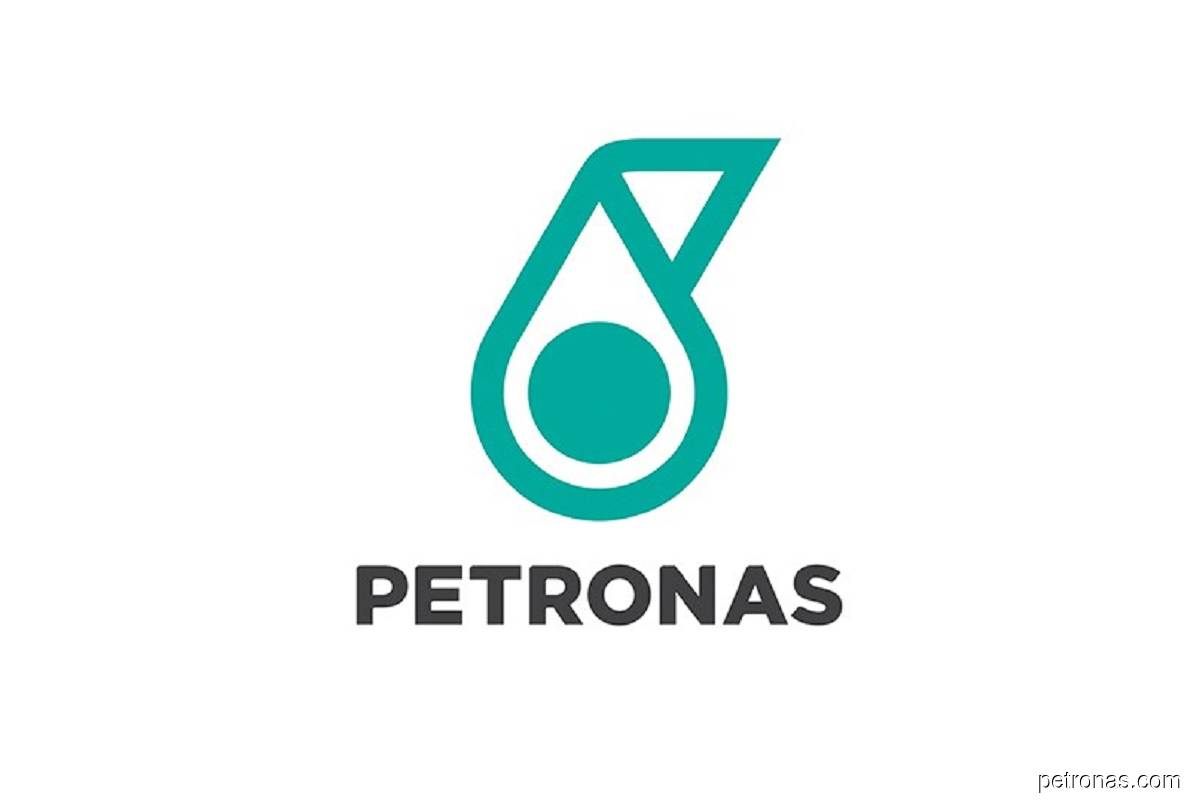 In a joint statement on Thursday (Nov 25), Malaysian national oil company Petronas, Sumitomo and Tokyo Gas said the carbon neutral methane would be produced in Malaysia by methanation, using green hydrogen from renewable energy and CO2.

"Petronas with its resources and capabilities as a major natural gas solutions provider in the world, Sumitomo with knowledge of business development in next-generation energies and Tokyo Gas with technologies and plant engineering know-how related to methanation will join forces to contribute to carbon neutrality by introducing carbon neutral methane as an alternative energy source for the Japan market.

"Carbon neutral methane is the methane synthesised by hydrogen produced from renewable energy and CO2.

"CO2 emitted when carbon neutral methane is used (combusted) and CO2 separated or captured will be offset and therefore the amount of CO2 emission will not increase by the use of this gas produced by methanation," Petronas, Sumitomo and Tokyo Gas said.

According to their statement, methanation is the technology to have hydrogen and CO2 chemically reacted to produce methane, which is a major component of city gas.

Carbon neutral methane synthesised with methanation technology will realise the use of high caloric energy by known technics without increasing emission of CO2 from its production up until end usage.

"Synthetic methane is gaining popularity as a method to produce gas that is needed for heating, as it contributes positively to decarbonisation in line with the Japanese government's target to realise carbon neutrality and decarbonised society in 2050," the statement said.