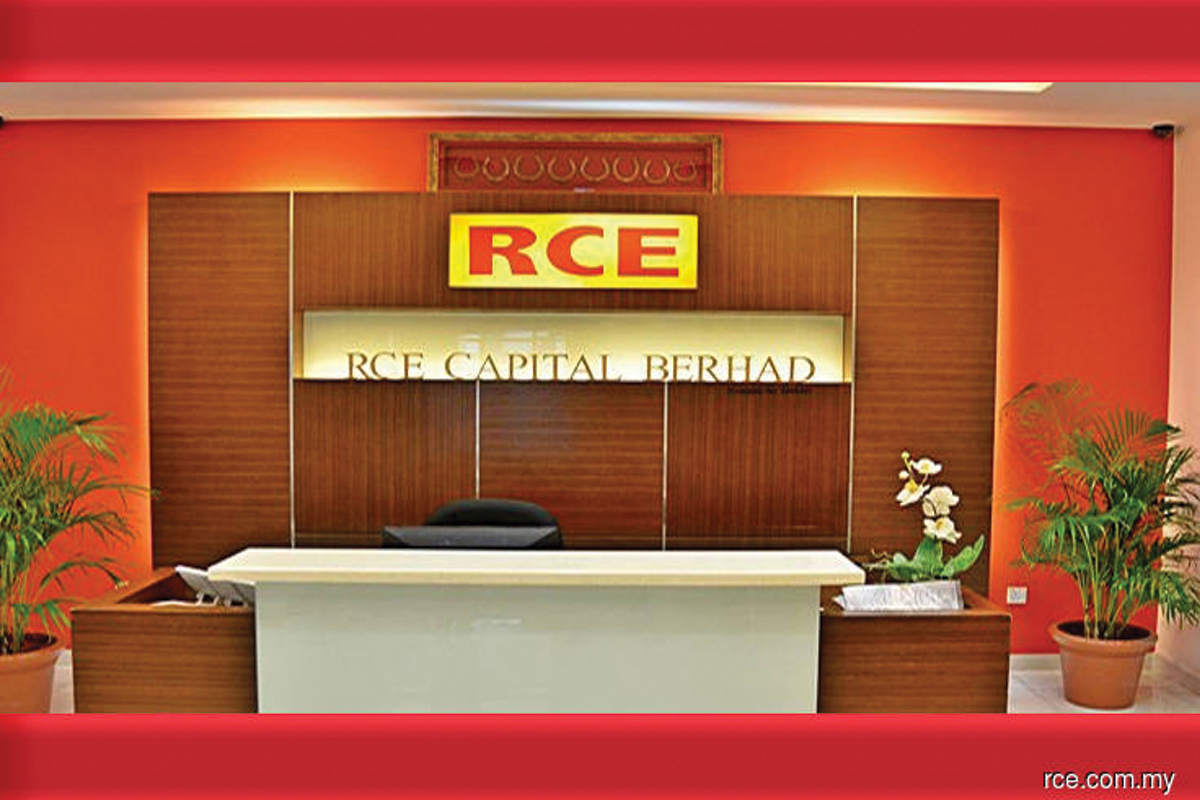 RCE Capital Bhd, a consumer finance group that provides personal financing to civil servants, has had a strong run in the stock market in recent months, spurred by solid earnings growth, dividends and the possibility of obtaining shariah-compliant status later this year.

Last Thursday, the Main Market-listed stock, which has been on a broad uptrend since early November last year, closed at a record high of RM2.96 for the second straight day, giving it a market capitalisation of RM1.14 billion. The stock has gained 55% over the last 12 months.

Whether it has legs to run further remains to be seen, given recent developments.

For one, the Full Movement Control Order (FMCO), which took effect from June 1, affects RCE’s lending activities as staff have to work from home; and, for another, a government directive on May 22 for 80% of civil servants (or 750,000 individuals) to work from home — to help curb the spread of Covid-19 — may also have an impact on financing growth.

RHB Research, one of at least three research houses that track RCE, says it is maintaining the “buy” and RM3.20 target price recommendation that it put out on May 27 after the group turned in full-year earnings and dividends that beat consensus estimates.

“[The recent developments] don’t really change our view on the stock,” its analyst Fiona Leong tells The Edge.

“If you look back at the first MCO last year, RCE’s ability to give out new loans was affected because staff had to work from home. In this round, staff also have to work from home. So, I think in terms of business growth, financing growth, there will be some level of impact but it will even out over the year because we’ve seen, from the first MCO, that business will pick up as customers come back in later months,” she explains.

She points out that even though most civil servants are currently working from home, they continue to draw a salary from the government. For now, there appears to be little risk of job cuts. As it stands, RCE’s asset quality has been stable despite the Covid-19 pandemic as its customers — made up almost entirely of civil servants — make monthly payments through a salary-deduction scheme.

“Hence, while RCE’s top line may be somewhat affected, there shouldn’t be too much of a concern about the bottom line being affected as asset quality and credit costs should continue to be under control,” Leong adds.

Meanwhile, another analyst points out that the recent developments will lengthen RCE’s financing turnaround time.

“With the FMCO and whatnot, the turnaround time to process a loan or financing takes longer because it becomes more difficult to verify a borrower’s income and level of debt when people are not allowed to move about freely. Hence, RCE’s financing growth may take a while to grow,” he tells The Edge.

“That being said, RCE’s profitability won’t be affected as much because its net interest margin is still quite high at about 9%, and that isn’t expected to change,” he adds.

The analyst expects RCE’s financing growth to expand by 2% to 3% this financial year compared with 1.4% in FY2021 and 5.2% in FY2020. RCE has not been growing its financing book as aggressively as in the past as it wants to focus on better-quality customers.

According to the analyst, while non-bank lenders like RCE are not obligated to offer loan repayment assistance, RCE has nevertheless extended help to some borrowers.

It is understood that loans under assistance are currently “less than 1%” of its total financing.

RCE’s personal financing, extended at a fixed rate, has a maximum tenure of 10 years. The group benefits from the current low interest rate environment as its cost of funds becomes lower.

Its net profit in FY2021 grew 12.7% year on year to RM124.63 million, surpassing analysts’ expectations by about 6%. The better performance was mainly because of lower-than-expected credit cost in the final quarter, owing to favourable changes in macroeconomic assumptions. Impairment loss provision for the year was down 35.2% y-o-y to RM15.6 million.

“Though [RCE’s] net profit outperformed our expectations, we conservatively maintain our FY2022 and FY2023 earnings estimates as we think it wise not to assume too low a credit cost ratio,” Maybank Investment Bank Research says in a May 26 report.

It maintained a “buy” on RCE but lowered its target price by 1 sen to RM3.05. It said potential re-rating catalysts for the stock include RCE obtaining shariah status come November and raising its dividend payout policy from the current 20% to 40%.

“We continue to believe that there is a lot of scope for RCE to raise its DPR policy from 20% to 40% currently, especially at a time when cost of funds still remains relatively cheap,” it says.

Meanwhile, KAF Research maintained its “hold” call on RCE following the full-year results but raised its target price by 25 sen to RM2.80. In a May 26 report, it says it expects provisions to normalise in the following quarters.

“We believe that the upside potential to its share price is capped as it is trading at forward price-to-book ratio of 1.2 times, more than two standard deviation above the five-year mean of 0.8 times,” it says. At the time, the stock was trading at RM2.73.