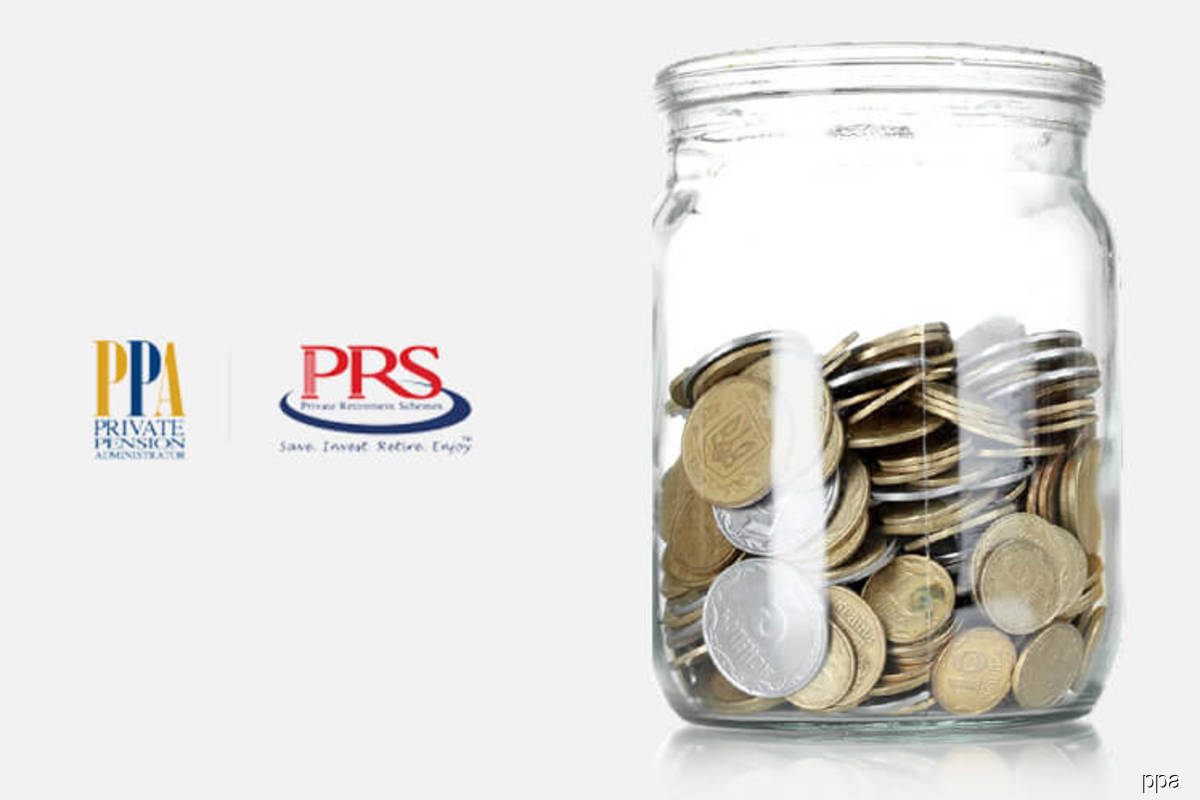 KUALA LUMPUR (May 3): The private retirement schemes (PRS) have exceeded RM5 billion in total net asset value (NAV) to-date, with half a million Malaysians saving for their retirement, representing  an increase of 43% from RM3.5 billion as at Dec 31, 2019.

In a statement today, the Private Pension Administrator Malaysia (PPA) said the NAV growth was made possible by the resilient and strong performance of PRS funds, despite going through volatility last year and witnessing its fair share of market movements over the past nine years.

PPA chairman Datuk Zaiton Mohd Hassan said reaching this landmark was a testament to the public’s confidence in PRS as a voluntary savings scheme for their retirement.

“This vote of confidence is not something PPA takes lightly, which is why we work hard every year in collaboration with PRS Providers to develop more value-added services such as PRS Online and the Nomination feature,” she noted.

“The SC is committed to enhancing the PRS framework including expanding the breadth and depth of PRS offerings and its related services.

“This includes greater use of technology to widen accessibility of this voluntary scheme and increase its appeal to a younger generation of prospective members,” he said.

To further spur the industry, PPA said it will continue to work closely with the SC, PRS Providers and its network of close to 25,000 PRS consultants nationwide in its continuous drive to raise awareness about the importance of saving for retirement, especially among the youth.

Currently, about 58% of PRS members are aged 40 and below, which augurs well for the future retirement security of the country.

“In addition, the extension of the RM3,000 yearly tax relief for the scheme until 2025 as announced during Budget 2021 demonstrates the continued commitment by the Government and the SC to prioritise retirement well-being for all Malaysians.

“This move ensures that the people remain incentivised to save for retirement, in line with the well-established practice in multiple jurisdictions which provide tax relief for voluntary retirement savings,” it added.