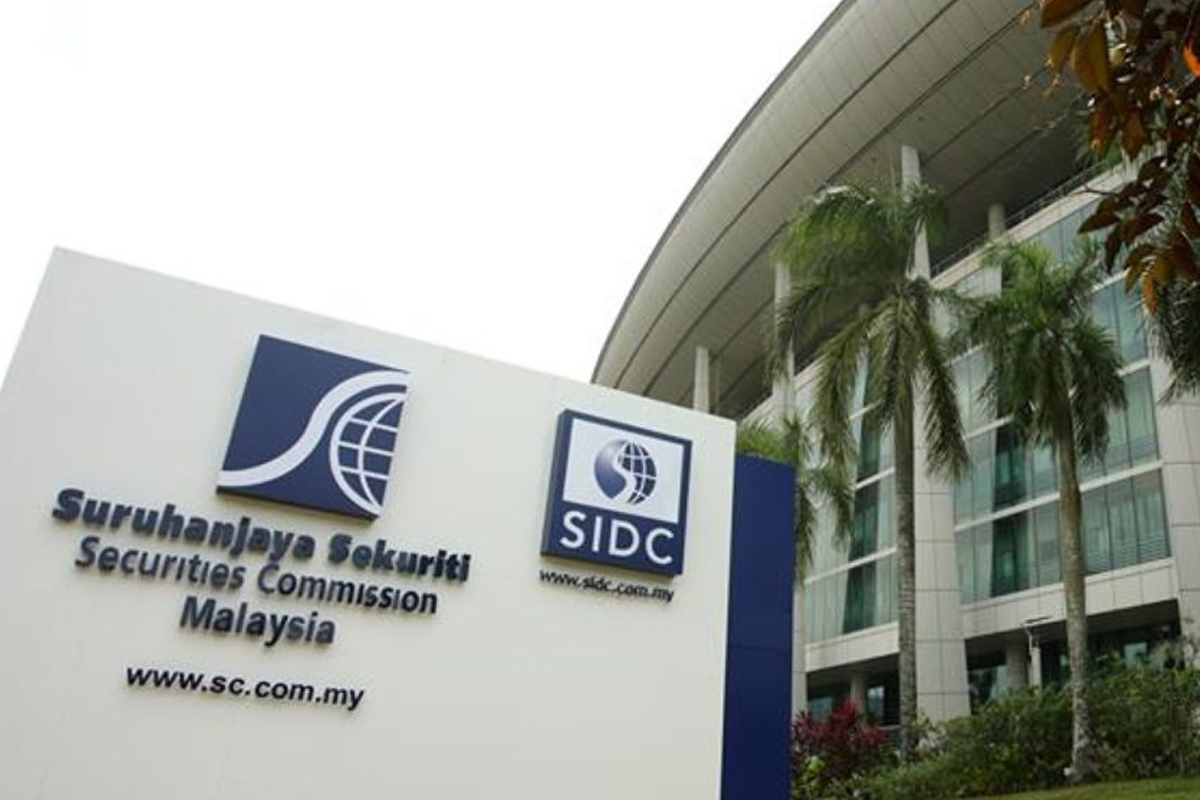 KUALA LUMPUR (Jan 18): The Securities Commission Malaysia (SC) has completed its inquiry into the share purchase claims made by Malaysian Anti-Corruption Commission (MACC) chief commissioner Tan Sri Azam Baki, and found it could not conclusively establish if there was a breach under Section 25(4) of the Securities Industry (Central Depositories) Act 1991 (SICDA).

This is the section that stipulates that a trading account must be opened in the name of the beneficial owner or authorised nominee, and the area that the capital market regulator looked at in its inquiry into Azam's share trading case.

"The SC has concluded its enquiry and based on the evidence gathered, the SC is not able to conclusively establish that a breach under Section 25(4) SICDA has occurred," it said in a statement Tuesday.

Azam, who has been embroiled in a proxy stock trading scandal, told a press conference earlier this month that his share trading account had been used by his younger brother to purchase shares in 2015, following allegations that the MACC chief had interests and shareholdings in several companies.

He also denied any wrongdoing and said the stocks purchased had been transferred to his brother's account.

Subsequently, the SC issued a statement on Jan 6 saying it would be in touch with Azam and the parties involved for an explanation, and "to verify the statements made, as well as gather any relevant evidence".

At the time, besides noting the stipulation under Section 25(4) of the SICDA, it also noted that Section 29A stipulates that all dealings in securities shall be effected only by the beneficial owner of the securities or an authorised nominee.

Read also:
Azam Baki on being cleared by SC: I will continue to fight graft without fear or favour
SC to look into MACC chief's share purchase claims