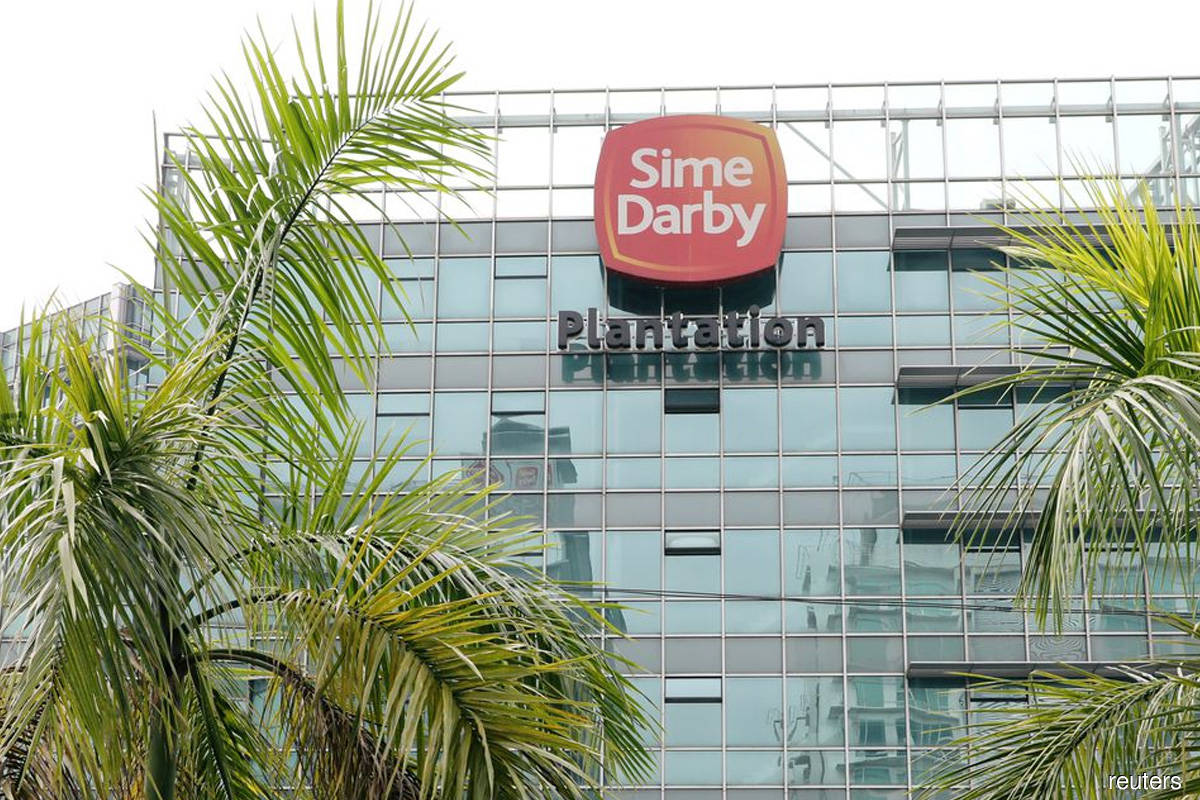 Speaking during a roundtable with Malaysian media that was held on Thursday night (Feb 10), Deputy Executive Assistant Commissioner of the CBP’s Office of Trade John P Leonard said that “persistent engagement” with the CBP is key to the US government agency modifying or revoking its withhold release order (WRO).

“The key to getting the modification is persistent engagement by the company. [For example,] in the case of Top Glove Corp Bhd, the CEO (chief executive officer) and his deputy really leaned in right from the get go. There was a lot of recurring communication, so that really is key,” he said.

The CBP modified its forced labour finding against Top Glove in September last year after thoroughly reviewing evidence that the glove maker had addressed all indicators of forced labour identified at its Malaysian facilities.

In the case of SDP, Leonard said that the CBP looks forward to working with the company and reviewing its independent audit report, which is expected to be completed soon.

“We really look forward to SDP coming to us and working with us on what they’ve got in their audit, but again the key to moving things along is that persistent engagement and leaning in from top levels of the company to show that they are serious about it,” he said.

On Jan 28, SDP announced that the CPB had filed a notice of finding, whereby the US government agency determined that certain palm oil products and derivatives products made wholly or in part with palm produced by SDP, its subsidiaries and joint ventures were produced using convicts, forced or indentured labour. The finding was primarily aimed at SDP’s Malaysian operations.

The finding follows a WRO that was issued on Dec 16, 2020. WROs are issued when information reasonably, but not conclusively, indicates that merchandise produced by forced labour is being, or is likely to be, imported into the US. A finding, however, is determination made that the information has conclusively demonstrated that merchandise was produced by forced labour.

With the WRO, an importer has three months to prove that there are no indications of forced labour, and is even given an option to re-export the goods brought into the US. But with a finding, the importer’s goods are actually seized upon entry into the US.

SDP said that since the WRO was issued on Dec 16, 2020, the company had fully cooperated with the CBP. SDP also added that the finding by the CBP was hugely disappointing as it came just ahead of the publication of its audit report.

To put things into perspective, SDP appointed an independent ethical trade consultancy to undertake a full-scale and independent assessment spanning its facilities across Malaysia.

The timespan for a WRO to be modified or revoked is not a fast process, added Acting Executive Director, Trade Remedy Law Enforcement at the CBP’s Office of Trade Eric Choy, who was also at the media roundtable.

“It is definitely not a fast process. Sometimes, it takes restructuring by the company in order to address these indicators of forced labour. In the case of Top Glove, from the issuance of the WRO to the modification of the finding, it took about 14 months,” he explained.

Leonard concurred by saying that for a large company with thousands of employees, rectifying these problems can’t happen in a week or even a month as there are many processes involved — paying people back, changing conditions — it just takes a little bit of time and is not something that can be fixed overnight.

“Companies can move as quickly as their organisation will allow them,” he said.

On a question of whether most of the allegations of forced labour in Malaysian companies were brought about by migrant worker rights specialist Andy Hall, Leonard said that Hall is not the only source of information that the CBP relies on.

“Hall is frankly just one of many. We gather our information from a variety of sources, be it governments, NGOs (non-governmental organisations), civil society organisations and even the media.

“Hall is out there. He works a lot in this space, but he is by no means a single-focused supplier to the CBP of allegations or information. It is really a wide scope of evidence and intelligence,” he said.