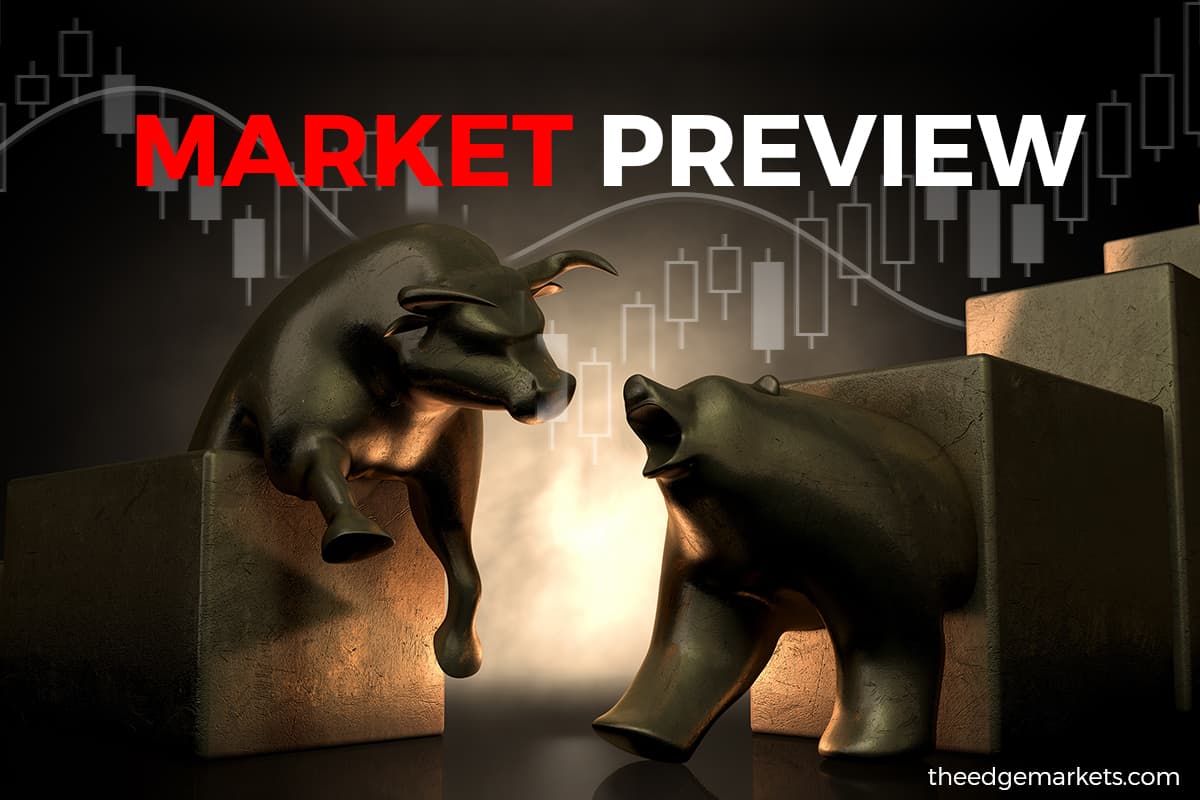 In its daily bulletin on Friday (Nov 12), the research house said the FBM KLCI lost further ground on Thursday and it dipped below the 1,520 level as market players continue to take a defensive stance to leave the market in a drifting mode.

However, it said mild support, mainly from foreign sources, helped to keep the key index trending within a tight range.

Conditions elsewhere were also largely directionless with the selling pressure sustaining to keep market breadth in the negative territory as well as market participation on the low side, it said.

Inter-Pacific said the country’s 3Q2021 GDP performance, where it will be unveiled on Friday, is unlikely to provide much impetus as the performance was affected by the lockdowns.

At the same time, it said an improved performance from 4Q2021 onwards have also been anticipated and will leave few surprises.

“As a result, we think the key index will continue to drift amid the weak market following, albeit we think there could be some support to keep the key index close to the 1,520 level after its extended consolidation that has left it oversold.

Inter-Pacific said the broader market also looks directionless and with the continuing lack of following, the downside bias remains.

“There are still few signs of a rebound as yet, and this is likely to keep the lower liners subdued for longer as well as prolonging the consolidation trend,” it said.