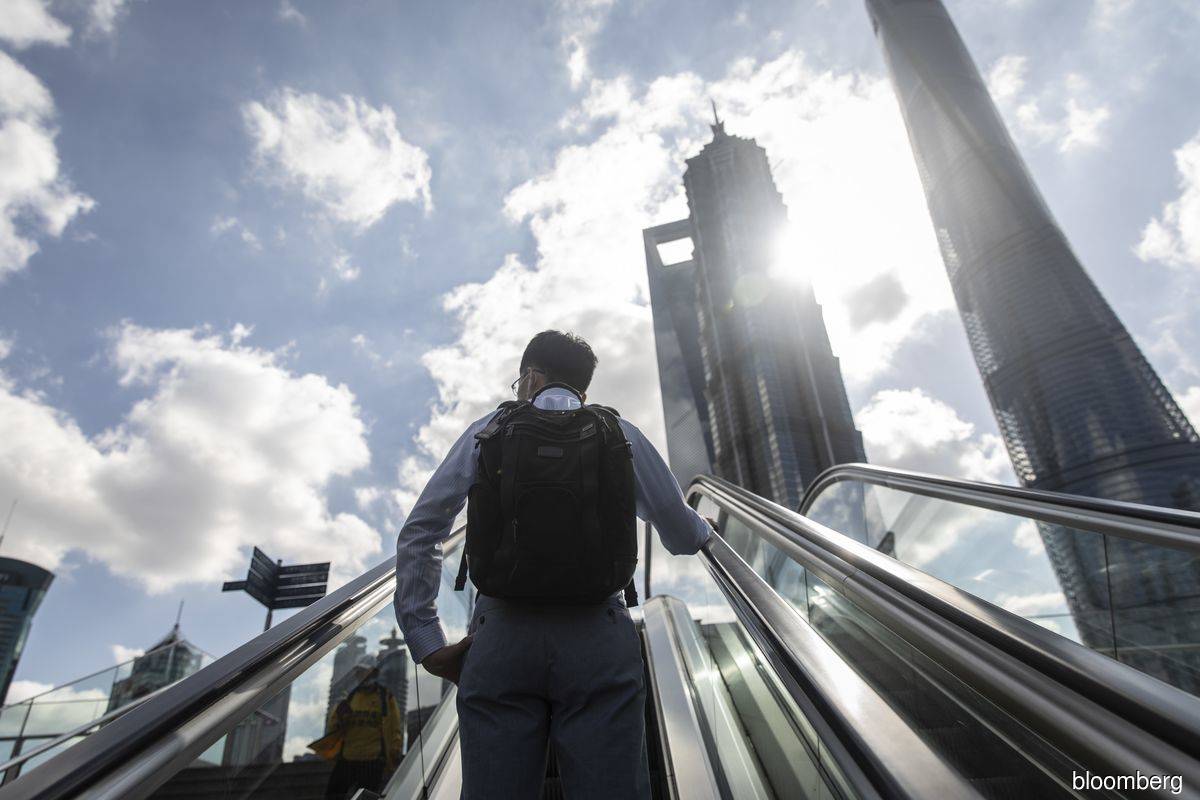 (Oct 11): Stocks looked set for a mixed start Monday as traders await the earnings season and weigh the risks to the pandemic recovery from inflation pressures and an energy crunch. The dollar was little changed.

Equity futures slipped for Japan, were steady for Australia and earlier signaled gains in Hong Kong. The S&P 500 and Nasdaq 100 declined Friday after U.S. jobs data fell significantly short of expectations while also showing a jump in earnings.

Treasuries retreated after the report, taking the 10-year yield past 1.6%, amid bets the Federal Reserve will still proceed with a tapering of bond purchases in coming weeks. A jump in energy costs, with West Texas Intermediate oil at around US$80 a barrel, is stoking price pressures and adding to the case for tighter monetary policy.

In the U.K., for instance, Bank of England officials moved to reinforce signals of an imminent rise in U.K. interest rates to curb inflation. Aside from central bank tightening, investors are also braced for the upcoming earnings season and monitoring the debt woes and slowdown in China’s property sector.

“The tapering is very much on track for November,” Simon Ballard, First Abu Dhabi Bank chief economist, said on Bloomberg Television. In terms of Fed rate hikes, the jobs report puts the “focus on later rather than sooner.”

Elsewhere, geopolitical tension over Taiwan is simmering. President Tsai Ing-Wen said the island is facing “unprecedented challenges” and will defend its sovereignty, pushing back after Chinese leader Xi Jinping declared a day earlier that unification will be achieved. Taiwan’s markets are closed for a holiday.

In cryptocurrencies, Bitcoin was trading around US$55,000 after climbing over the weekend.

Some of the main moves in markets: