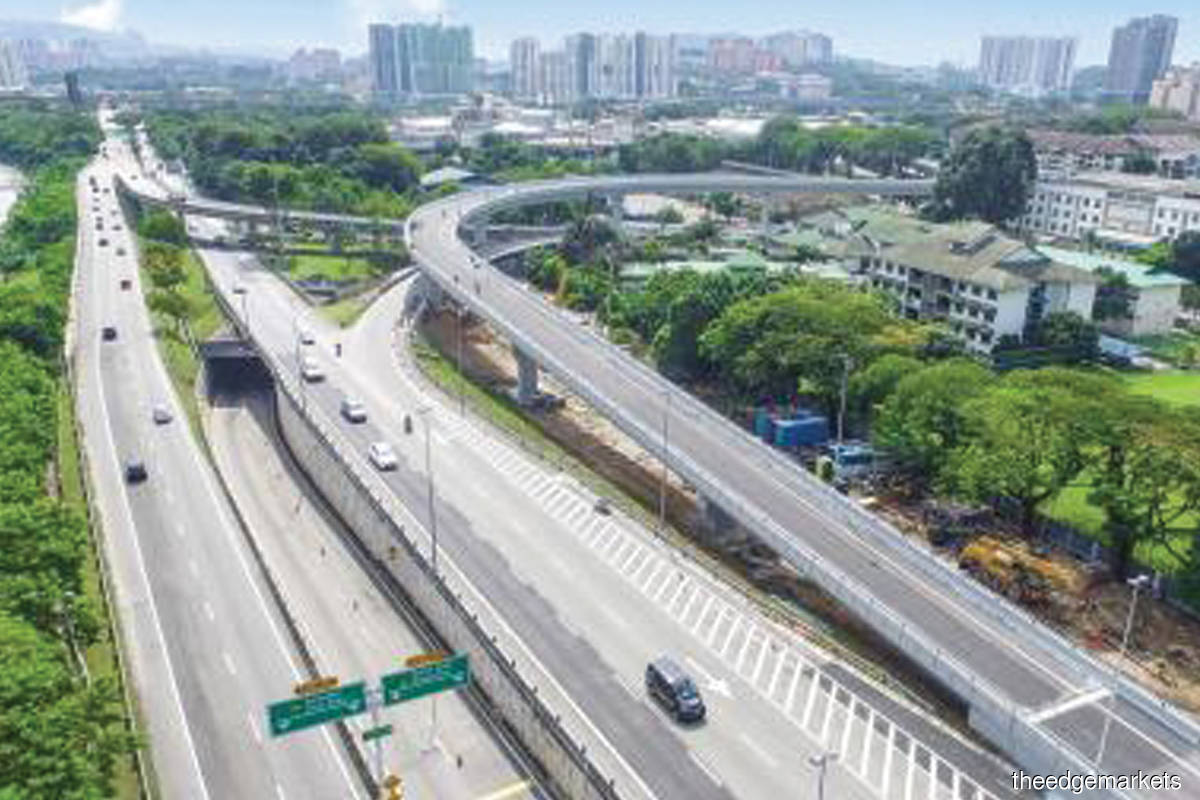 TWO weeks ago, speculation was rife that Sunway Bhd was considering a share-swap proposal for asset-rich IJM Corp Bhd, in which it already has a 4.95% stake.

But, by last Tuesday, IJM had become a more expensive target after the company entered into a deal to dispose of its plantation arm, thus raising its cash balance by another RM1.4 billion.

“Considering IJM’s cash holding is poised to increase with the sale of the plantation arm, any offer for the company has to be attractive. This is because the cash holdings in IJM cannot be discounted in any corporate exercise,” says an analyst.

As at end-March 2021, IJM had cash of RM2.4 billion while its short and long-term borrowings stood at RM1.8 billion and RM4.9 billion respectively. The sale of IJM Plantations Bhd to Kuala Lumpur Kepong Bhd will see its cash position increase to almost RM3.8 billion.

Both Sunway and IJM have a common shareholder in the Employees Provident Fund, the largest shareholder in IJM and which also holds 9% in Sunway. Sunway’s advantage is that it already has a 4.95% stake in IJM and the companies have similar businesses.

Sources close to Sunway say the well-diversified company, with businesses ranging from property and construction to leisure and healthcare, had explored plans to further increase its interest in IJM — hence the possibility of a share swap.

A former investment banker believes Sunway should have capitalised on its position in IJM as soon as it emerged with the 4.95%. “When Sunway surfaced in IJM in late March, it should have made a move for IJM. But it did not and missed the chance,” he says.

The strength of both companies lies in construction and property development. IJM has plantation, highway and port assets; Sunway does not. On the other hand, Sunway has a healthcare business that it plans to partly monetise.

Speculation is rife that Sunway intends to divest a minority stake in its healthcare business in a transaction that values the entire division at about RM5 billion. Towards this end, the company recently restructured the division into one subsidiary.

Research firm UOB KayHian expects a sale of up to 25% of the division in the near term at robust valuations. The research house says a sale would lift Sunway’s valuation to RM2.05 a share from the current target of RM1.80.

Sunway’s healthcare division consists of six hospitals, including one in Singapore. It offers 740 beds and 19 operating theatres. The group plans to build six hospitals over the next five years to increase the number of its beds to 2,500.

According to UOB KayHian, the division is expected to account for about 7% and 11% of Sunway’s group profit before tax this year and next respectively.

According to an analyst, Sunway could make a bid for IJM even after the disposal of the plantation assets.