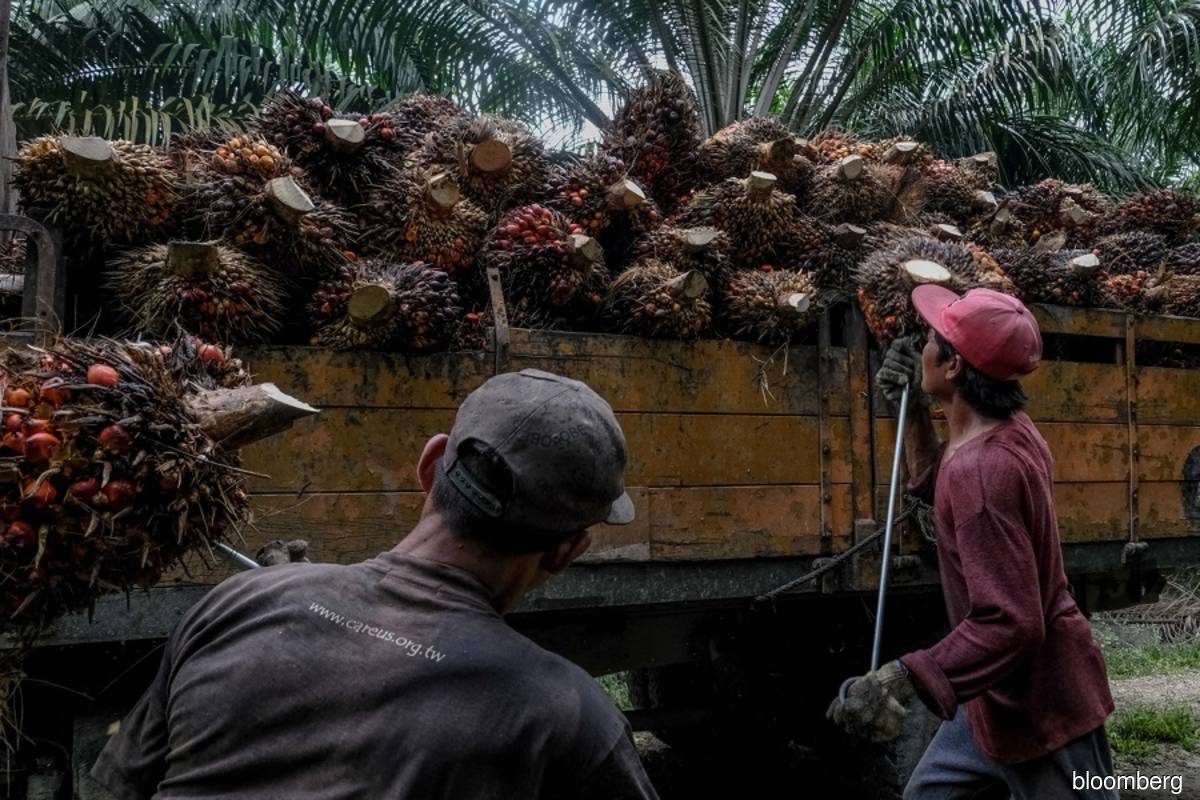 (Nov 30): Godrej Industries Ltd, part of a 125-year-old Indian conglomerate, is looking to boost the number of oil palm plantations, as the government aims to raise local output and cut the nation’s heavy imports.

Godrej, which runs businesses spanning consumer goods, financial services and real estate, is bolstering its position after Prime Minister Narendra Modi’s administration announced last year that it will spend 110.4 billion rupees (US$1.4 billion) to help farmers produce more palm oil in the country, the world’s biggest vegetable oil buyer. India, which imports 60% of its edible oil needs, plans to increase the palm area by almost three-fold to one million hectares (2.5 million acres) by 2026.

Although the nation’s target looks relatively small, compared with about 16 million hectares allocated to palm in top grower Indonesia and some six million in second-biggest producer Malaysia, India’s government is keen to bring down cooking oil imports that surged almost 7% on an annual basis to 14 million tonnes in the year that ended in October. Palm oil accounted for more than half of the total volume.

“The government is spending a lot of money supporting farmers in the early stages,” Godrej said. “We think that a lot of growth is possible — it’s still a drop in the ocean,” he said. The company, which is supplied by 40,000 hectares of palm plantations in India, aims to add 5,000 hectares next year and then 10,000 hectares every year “for the next five years or so”.

India has been attempting to increase its domestic edible oil supplies to minimise the risk of frequent spikes in global rates. The South Asian nation was roiled by record high prices of palm oil earlier this year, following Indonesia’s temporary export ban that worsened global supplies at a time when sunflower oil shipments from the Black Sea region had dried up due to Russia’s invasion of Ukraine.

Cooking oils are integral to Indian cuisine and used in practically every staple dish, from frying potato chips to making jalebi sweets to cooking chicken tikka masala, making the country of 1.4 billion people the world’s largest importer of palm, sunflower and soybean oils.

Indians often prefer palm over soft oils because it’s cheaper and can be blended easily with other fats. It also lasts longer than other choices, making it cost-efficient for bulk users such as restaurants and hotels. At the same time, Godrej said he didn’t expect domestic demand for the tropical oil to grow “very rapidly” and increased production in India would mainly address the country’s trade balance.