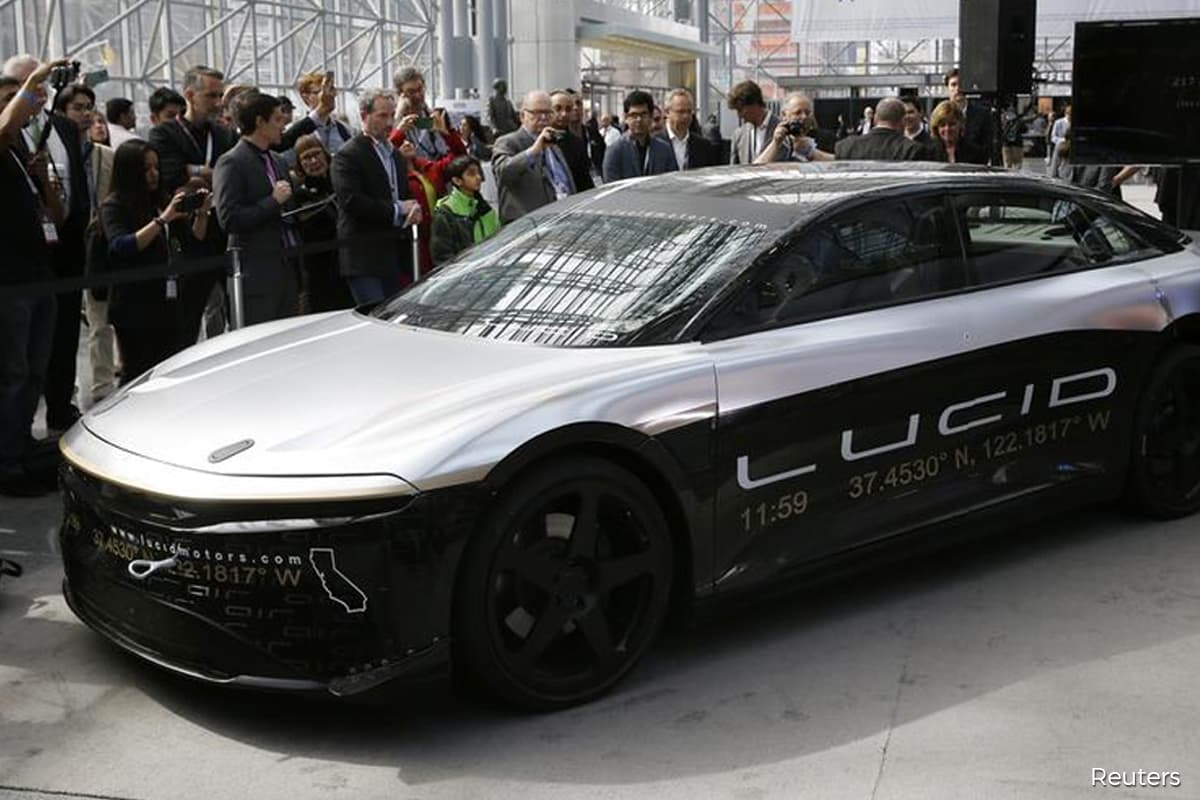 Lucid, run by an ex-Tesla engineer, is the latest firm to tap the initial public offering market, with investors rushing into the EV sector, spurred by the rise of Tesla Inc and with emissions regulations toughening in Europe and elsewhere.

Other prominent players in the sector went public through mergers with so-called special purpose acquisition companies (SPACs) last year. While some deals such as Fisker have delivered well, others such as Nikola have given up short-term gains.

The publicly traded shares of CCIV fell nearly a third to $40.35 in volatile extended trading, giving the merged company a market capitalization of about $64 billion. By comparison, General Motors Co is worth about $76 billion.

Lucid said it is on track to start production and deliveries in North America in the second half of this year with Lucid Air, its first luxury sedan. It had previously said it planned to start its deliveries in spring of 2021.

Lucid, which plans to build vehicles at its factory in Arizona, aims to deliver 20,000 vehicles in 2022 and 251,000 in 2026 by adding other models like an electric sport utility vehicle.

After Lucid priced its sedan, Tesla chief Elon Musk announced a price cut to its flagship Model S sedan. “The gauntlet has been thrown down!” he tweeted.

The deal with CCIV includes a private investment of $2.5 billion from Saudi Arabia’s Public Investment Fund, funds managed by BlackRock and others.