Tesla's back-to-back price cuts bring sticker on US Model S to below US$70,000 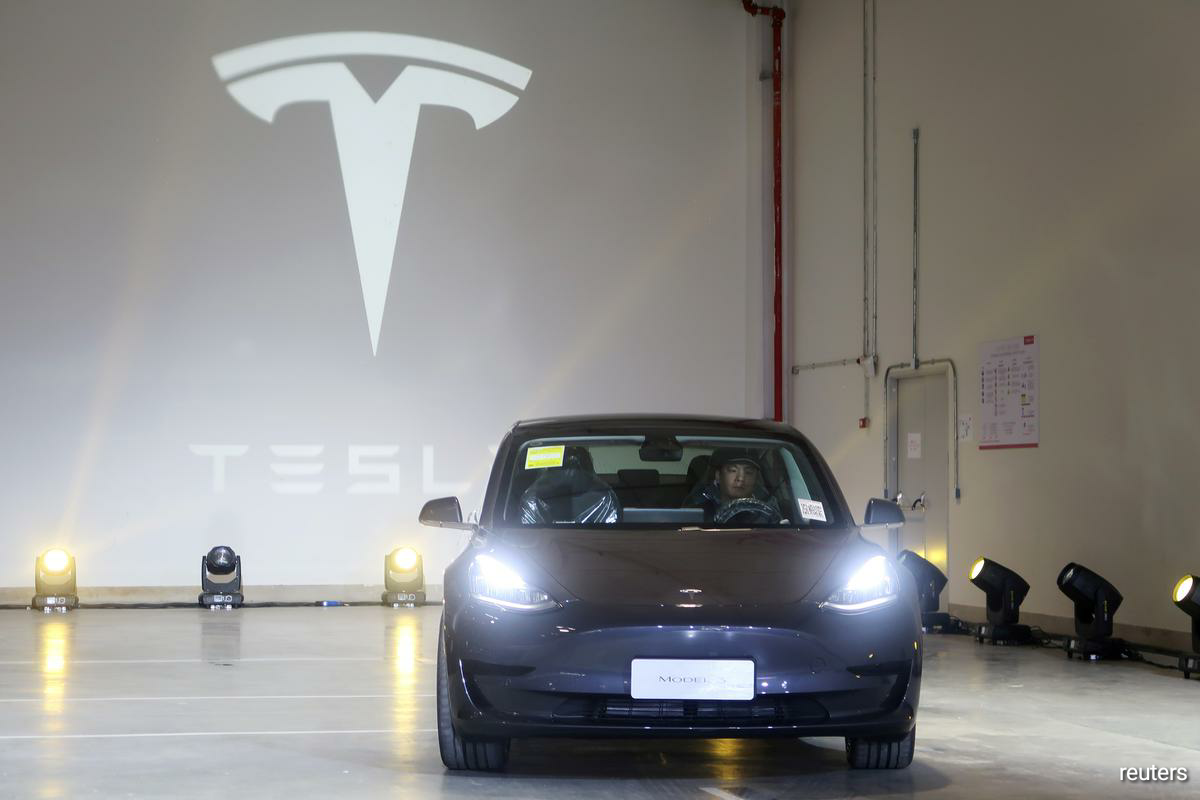 The anticipated drop marks the second time this week Tesla has cut the price for the high-end sedan, following a 4% cut of the Model S’s price in the United States on Tuesday to $71,990. (Photo by Reuters)

(Oct 15): Tesla Inc will further cut the price of its Model S "Long Range" sedan in the United States to $69,420, the electric carmaker's chief executive, Elon Musk, announced in a tweet bit.ly/2H0JCP0 on Wednesday.

The anticipated drop marks the second time this week Tesla has cut the price for the high-end sedan, following a 4% cut of the Model S’s price in the United States on Tuesday to $71,990.

Tesla shares closed 3.3% higher at $461.30 on Wednesday and were little changed after hours.

“The gauntlet has been thrown down! The prophecy will be fulfilled. Model S price changes to $69,420 tonight!” Musk tweeted.

Tesla’s Model S was introduced in 2012, but in recent years the car has faced competition from the company’s less expensive, mass-market Model 3 sedan, launched in 2017, which currently starts at $37,990. The Model S makes up only around 5% of Tesla’s unit volume, according to a Credit Suisse analyst note on Wednesday.

The analyst said Model S price reduction was likely in response to price cuts by electric vehicle startup Lucid Motors, which sells its luxury-sedan Air model at a starting price of $69,900. That includes a $7,500 U.S. government electric vehicle tax credit, which Tesla vehicles are no longer entitled to.

Germany's Daimler AG is scheduled to release an electric version of its Mercedes-Benz S-class luxury sedan, the EQS, next year. The EQS is expected to be significantly more expensive than the Model S, however, with the latest version of the gasoline-powered S-class retailing at more than 100,000 euros ($117,500).