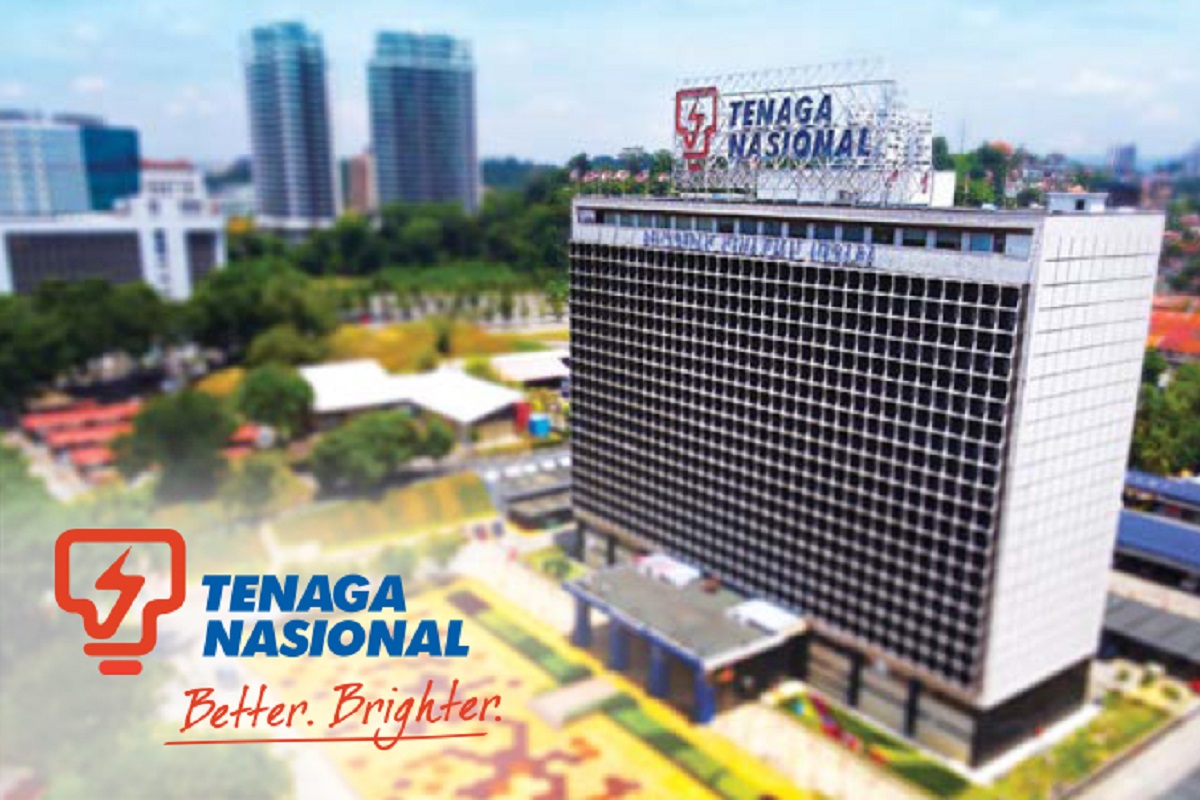 TNB’s four tranches of IMTNs, which have tenures of seven to 20 years, will pay annual profit rates of between 3.92% and 4.67%, according to the Bond and Sukuk Information Exchange (BIX) website.