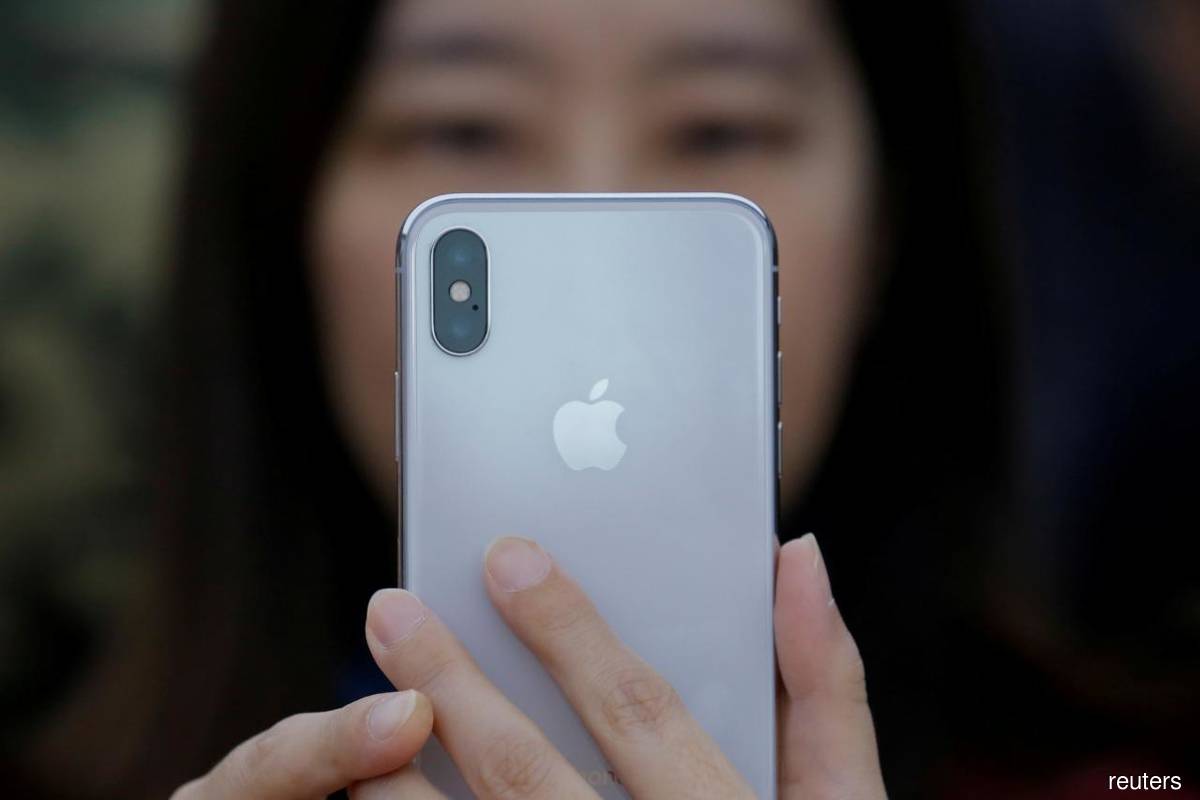 KUALA LUMPUR (March 6): The global smartphone market is expected to embark on a gradual recovery process this year after plummeting significantly in 2020.

According to research data analysed and published by online trading portal Comprar Acciones on Thursday, there was an 11% decline, sending total output to 1.25 billion units during 2020.

The portal said this year, the top six brands will be Samsung, Apple, OPPO, Xiaomi, Transsion and Vivo.

It said these six will account for over 85% of the global smartphone market.

It said as a result of sanctions in the US market, Huawei will fall from the third spot to the seventh in 2021 in terms of production capacity.

The spin-off of Honor as an independent brand during the year is expected to further hamper Huawei’s performance, it said. In 2020, global 5G smartphone production amounted to around 240 million units, representing a penetration rate of 19%. Chinese brands accounted for a market share of close to 60% in this space during the year.

The penetration rate is expected to rise significantly in 2021 to a rate of approximately 37%.

Annual production will more than double to 500 million units.

Comprar Acciones said for the worldwide smartphone market, there was a 2% annual decline in shipments in the fourth quarter (4Q20) and 7% for the full year of 2020.

Its market share similarly increased, going from 21% to 23%, nearly a quarter of the global pie.

Samsung followed at a distance, selling a total of 62 million units, down by 12% y-o-y.

Its market share dropped from 19% to 17%, equivalent to Apple’s gain.

For the full year, Samsung retained the top spot with 255.6 million unit shipments, down by 14% y-o-y.

Apple, on the other hand, posted an annual increase of 5%, shipping 207.1 million units.

Xiaomi was the only other brand in the top five to post annual growth, soaring by a remarkable 19% with 149.6 million units shipped.

Its market share increased from 9% to 12%, securing its position in the fourth place behind Huawei.