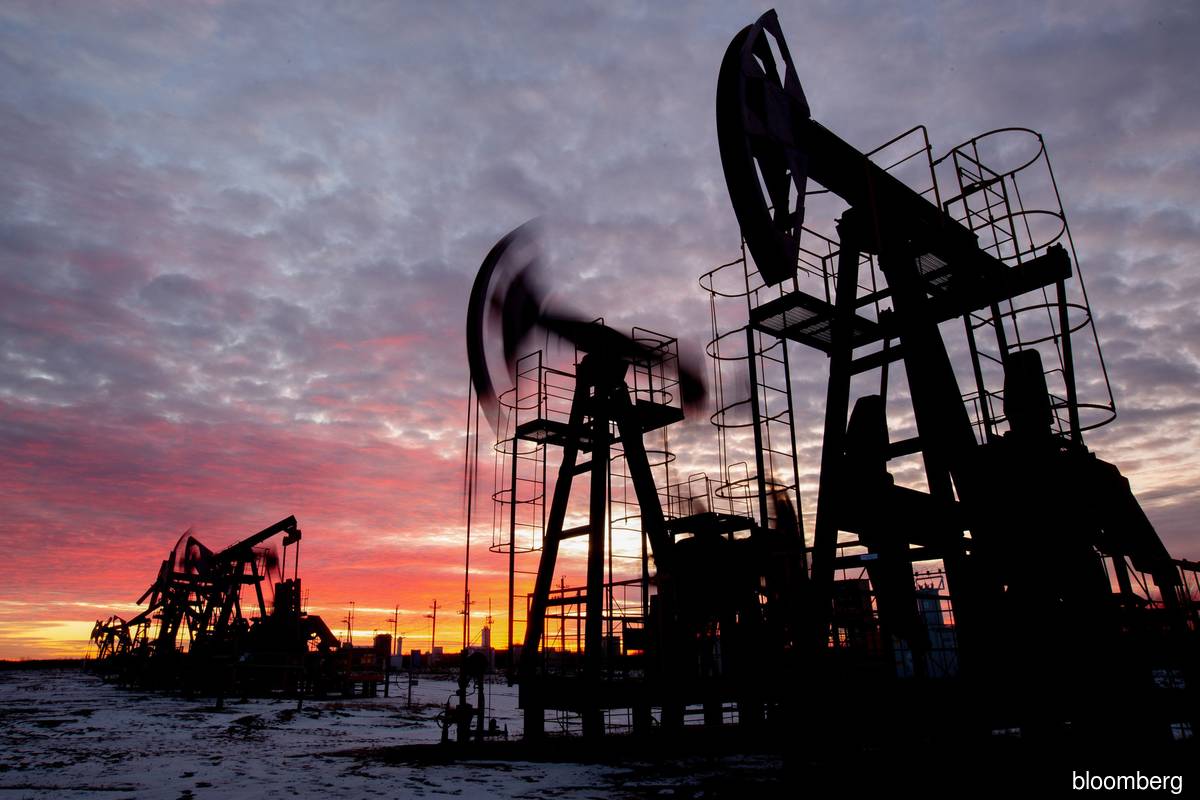 (Jan 13): US crude oil stockpiles last week fell more than expected, while gasoline and distillate inventories rose as refiners ramped up output to its highest level since August, the Energy Information Administration said on Wednesday.

Refinery crude runs rose by 274,000 barrels per day in the week, the EIA said. Refinery utilisation rates rose by 1.3 percentage points, boosting overall refining use to 82% of capacity, their highest since August.

"I think what we're seeing here is the drawdown in supply and a big uptick in refinery runs is giving the market an idea that refiners are starting to ramp up production of products," said Phil Flynn, senior analyst at Price Futures Group in Chicago.

Fuel demand remains low, with the four-week average of gasoline product supplied down 11% from the year-earlier period. Consumers continue to use less fuel as they restrict their movements due to coronavirus. ​

Distillate stockpiles, which include diesel and heating oil, rose by 4.8 million barrels in the week, versus expectations for a 2.7 million-barrel rise.